It's beta season, and David and Stephen have reported for duty with reports of new features and general thoughts on macOS Big Sur, iOS and iPadOS 14 as well as watchOS 7. Plus, a brief announcement about something coming in July.

I haven’t listened yet but just looking at the show notes I’m so tempted to install the beta! Must resist!

After listening to this episode, I’ve gone from “will not install the betas this year” to “will install iPadOS when it goes to public beta, iOS on the phone in late August.”

Dropbox has a beta update that fixes the problem for those who have it installed.

iOS 14 and my banking apps are not happy. Warning to those thinking about being David.

Unlike David, you can clear up the other app icons by page. Just hide pages don’t do each app in turn.

I want this so badly! But I won’t be like David.

(What’s your email app down right, by the way? Preside?) 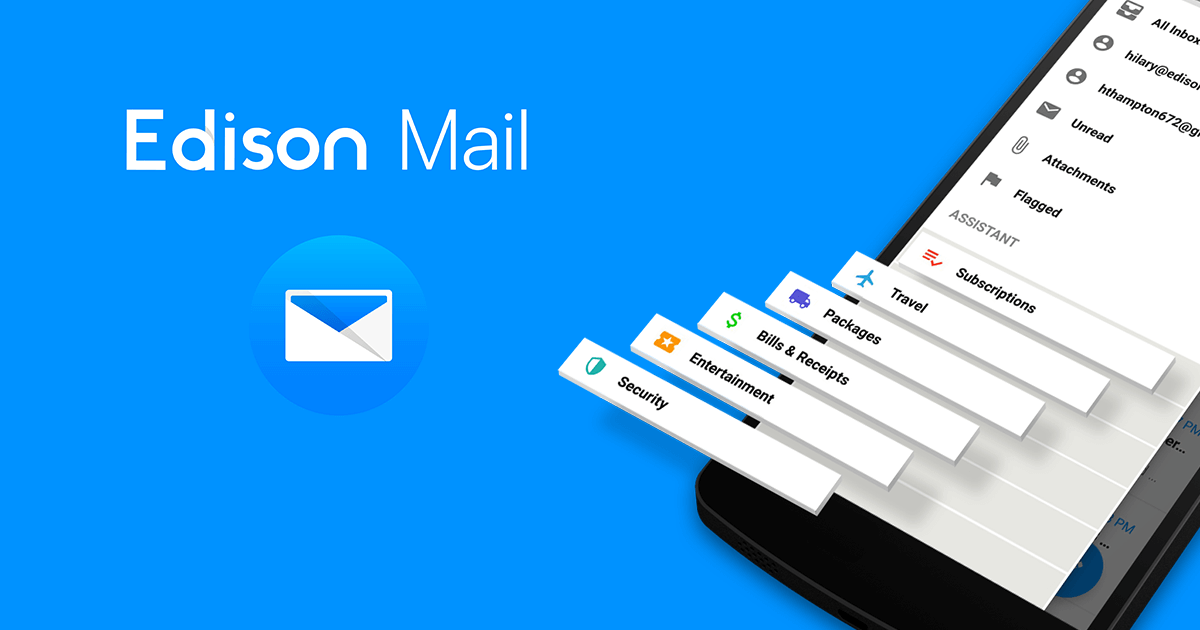 Fast and secure mail for Gmail, Outlook, and more.

The straighter you shoot your arrow, the deeper penetration you get. That is the same philosophy behind increasing sales through vertical marketing. If you provide the exact product/service that your target market wants and needs, in a way they want...

I think David got it right - as an English (UK) speaker.

D👿n it you might be right, there seem to be several versions floating around on the internet:)

The only thing keeping me from jumping in on everything except the watch is that I don’t have a paid developer account — and it seems irresponsible to drop $99 on one when a few weeks of patience will get me to the public beta.

Not that the temptation hasn’t crossed my mind. The devil on one shoulder says “Oooh, shiny!” But the angel on the other says “Be a financially responsible grownup.” Sigh.

That was the funniest post I have read so far on this forum. It’s one of these, “It’s funny because it’s true” things. Thanks for that!

Oh yeah, definitely wait for the public beta. Spend that $99 on something wiser.

Same here, more or less. I also figure that waiting for the public beta will save time, and get me to software that’s that much more mature.

So far my plan is to use it on the iPad Pro when public beta opens. Though I use the iPad Pro daily, it’s not critical and so it’s no big deal if it crashes. I can just roll back to iPad OS 13 when I have time.

I’ll hold out on the iPhone as long as my willpower lasts, hopefully 'til the second half of August at least. Because I use the iPhone often and rely on it, even in current conditions.

The MacBook Pro is a big nope. I am very cautious about that. I only now just upgraded to Catalina this month. The features on Big Sur seem entirely cosmetic, and under-the-hood for developers. I can wait for the pretty rounded corners and I’m not a developer.

Apple Watch? Moot point. I’m wearing a Series 1 and it’s not supported by WatchOS 7. Thinking about upgrading the hardware when the next Watch comes out. Later this year?