Regarding Quick Note on iPadOS 15, I think a lot of people forget a feature that was released a couple of years ago whereby if your iPad screen is locked, but you touch it with your Apple Pencil to wake it up, a new Apple Note will open up and allow for quick note taking such as the phone number example @MacSparky gave in this episode. The new Quick Note solves the issue if the iPad is already in use which the old system didn’t solve for. Just thought I’d share with the group. 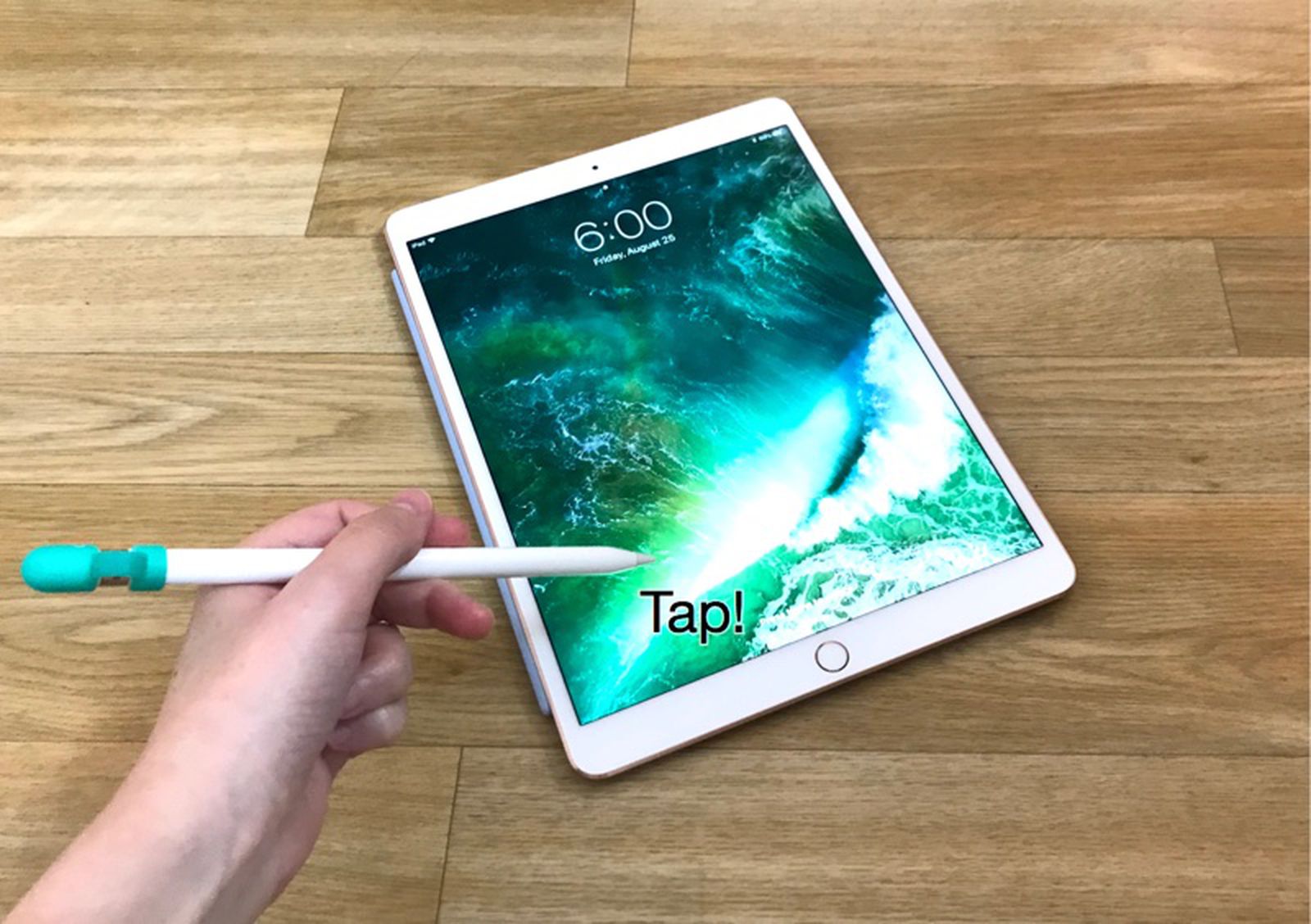 How to Use Instant Notes on iPad With Apple Pencil

If you have an iPad Pro, there's a new feature in iOS 11 that's designed to let you open up a new document in Notes just by tapping the Apple...

What I think is really missing from this feature is a way to quickly get the handwritten text out of Notes and into something else like Drafts. I tried using shortcuts but the handwriting recognition API used their isn’t the same as the Scribble one, and it just doesn’t work nearly as well.

David and Stephen both rightly hailed multiple timers coming to the Apple Watch.

Stephen mentioned that it had come to the HomePods awhile ago.

David made a comment about “not sure how it took this long, but it’s here, and let’s be happy about that.”

Yes, aren’t we glad that all of Apple’s devices now support multiple timers!

Oh. Well, I guess there are two products that still don’t support multiple timers, but they aren’t very important, they’re just the iPhone and the iPad!!!

(On the other hand, at least the iPad now has “low power mode”, which I am grateful for.)

@imsh, @macsparky, iOS 15 is not the only mobile operating system Apple updates.

Apple plans to provide security updates for iOS 14. See its “New features available with iOS 15” document, under the “Settings” subheading. It says users can “continue on iOS 14 and still get important security updates.”

More importantly for me and my iPhone 6 Plus, Apple continues to provide iOS 12 security updates.

The iOS 12 security updates often run a week or two behind those for the main iOS version, but they do come. In this case, iOS 12.5.5 updated several of the same items as in iOS 14.8, which Apple released Sept. 13.

Apple provided a feature update for iOS 12, as well, with iOS 12.5 on Dec. 14 — the COVID-19 Exposure Notifications system for iPhones.

Quick question from me on Focus modes, which I’m toying around with at the moment.

A comment was made that the system is aiming to recognise ‘people rather than apps’ (or something similar). Is that something that’s coming further down the line or is it something I can work with at the moment?

I’m asking as it’s my main frustration with Focus at the moment: if a family members gets in touch with me through iMessage or a phone call, then that’s great - they’re let through. If (for whatever reason!) they get in touch with me via What’sApp or some other 3rd party app, the message is stored in my morning notifications.

Am I just going to have to be patient? Or am I missing something at the moment?

I’m quite impressed by the continued iOS 12 updates. I passed on my iPhone 6 to a friend 4 years ago. I feel a bit guilty about their still insisting on using it (“it works just fine”) given how old it is now and my updates since then. The fact that even an iPhone that old still gets security updates and still provides a not unreasonable user experience assuages my obsolescence guilt a bit.

You’ll need to be patient. Apple has created the APIs for third party developers to use, but unless Whatsapp or Signal or whatever other developer implements it, the system won’t work for you.

While we’re talking about the shortcomings of timers on iPhone, why are we still stuck with the wheels for setting them? We can set calendar event times by typing the times in, why can’t we do this for timers?

I don’t get the use of scheduled notification summaries. I expected them to appear only at the specified time, thus bother me only then. But instead I see a notification saying that something is waiting. Of course, I get curious and click on it, losing even more time, since I have to open the thing first.

Annoying thing I’ve seen regarding timers. Maybe it is a setting I’ve missed, but if I set a timer on my watch, my phone seems to have no knowledge of it…why? (I want to check on “how long is left….”)

Multiple timers are great…I’d like knowledge of them to spread across devices.

Finally just started really playing around with iOS 15, so far I like it. The new maps are really good, they look nice. I like the weather notifications but I’m not getting notified when it’s about to rain, I still use the dark sky app and that’s working great. So far the notifications told me when the rain will stop. Focus mode I don’t totally understand but need to play with it. Oh and the reminders seem good but don’t get the difference between reminders and smart list is it just tags?

One thing I’m mad about is you can’t use Apple Maps just to alert you for speed cameras or red light cameras like you can on Waze. Weather notifications I would like to see improve/ get fixed.