9to5 Mac editor Zac Hall guests on the Mac Power Users this week with thoughts on life without the iPad, writing workflows, the current Apple Betas and future Macs.

Hey. In the episode Zac mentions listening to relay fm and ATP live streams in broadcasts. Does anyone have the URL’s for these streams at all?

I used a Logitech Trackman Wheel USB trackball—very similar to the device Zac Hall uses–from 2009 to last year, when I switched to the Magic Trackpad 2. 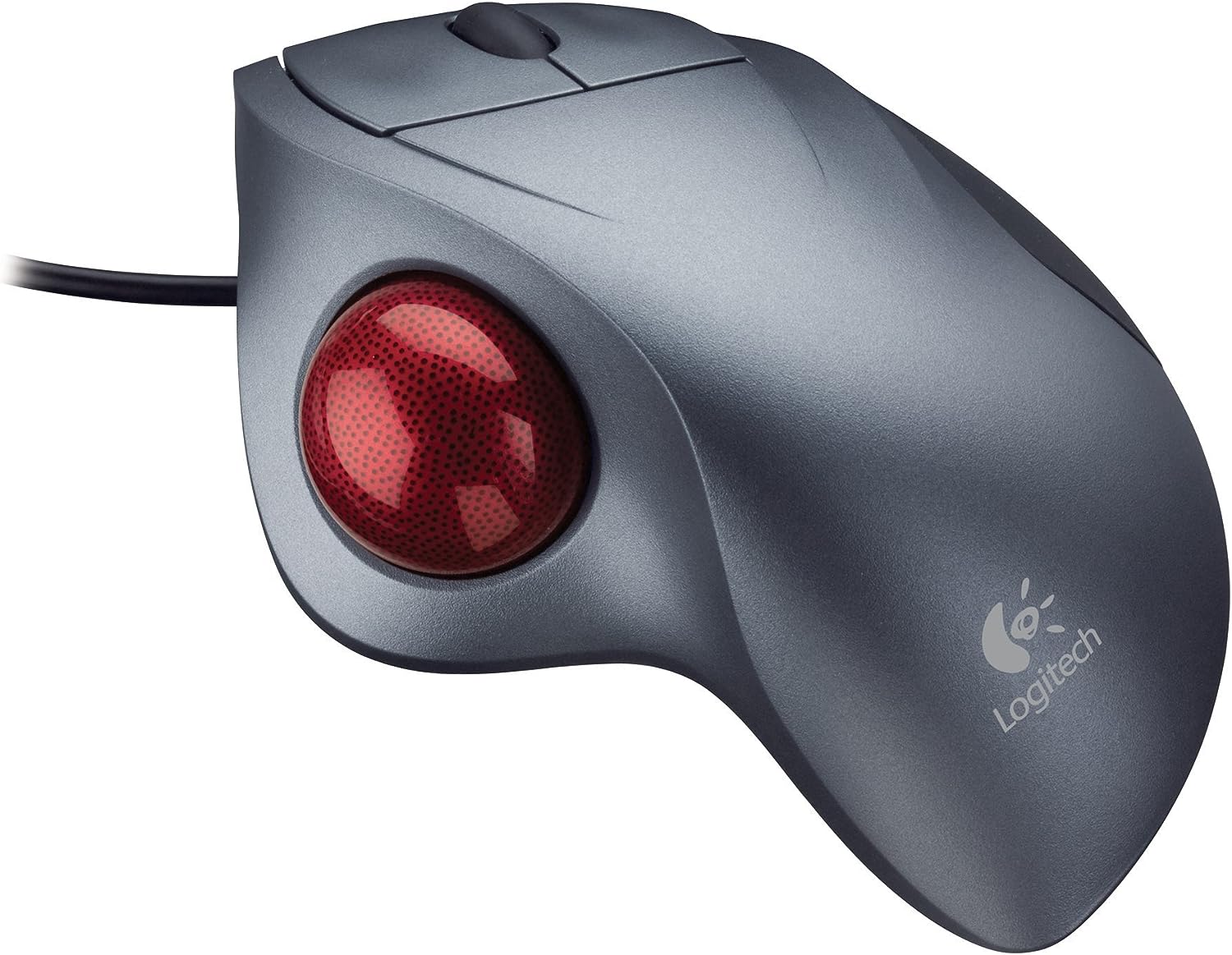 Product Description The Logitech TrackMan Wheel is designed to optimize user comfort on any computer. It features a sleek ergonomic design that goes easy on the hands even during long sessions. It utilizes Logitech's optical Marble...

A thumb-operated trackball is great. Now that I’m thinking about it, I’m wondering if I should switch back. I got the Trackpad became obsessed with using it in conjunction with Better Touch Tool for gestures. But I never followed through.

You do need to adjust tracking speed on the trackball—max that right out! I found there was no need to use the special Logitech software for that; Mac Preference settings worked fine.

I purchased one of these years ago for our CEO to use when he injured his wrist. Later when he switched back to a mouse I used it in our server room. I agree that no Logitech software was needed. And I had no problem moving the cursor quickly to any point on the screen.

Years ago we used those trackballs when I was public safety dispatcher. We used it to control and select on the radio screen.

LIke @MacSparky I recently ponied up for iA Writer. I am liking it. The first project I undertook with it was a draft for a grant request for an amateur radio group. The first draft seemed to be well received by the group.