I used to use FlightLogger. But lately it’s developed an issue where it just spins and crashes.

Does anyone have an air travel manager recommendation? A modern app with notifications and calendar integration?

I’ve been using App in the Air. It works well enough for me.

Flighty is nice, too.

Been using App in the Air and TripIt. Going to give the Flighty Pro trial a spin during an upcoming trip.

I use TripIt Pro and that’s been working extremely well for me - and it helps me keep track of all the other data I need too. When I’m having a travel heavy month then I’ll subscribe to Flighty and get it to import everything from TripIt for me.

I used to swear by WorldMate, but since it was discontinued I switched over to AwardWallet. It does the job I need it to do, I fly a minimum of twice a week and I need a simple interface that gives good alerts. The loyalty program tracking is an excellent plus.

Spent more time on flight trackers than I need to but my research may be of help to you: 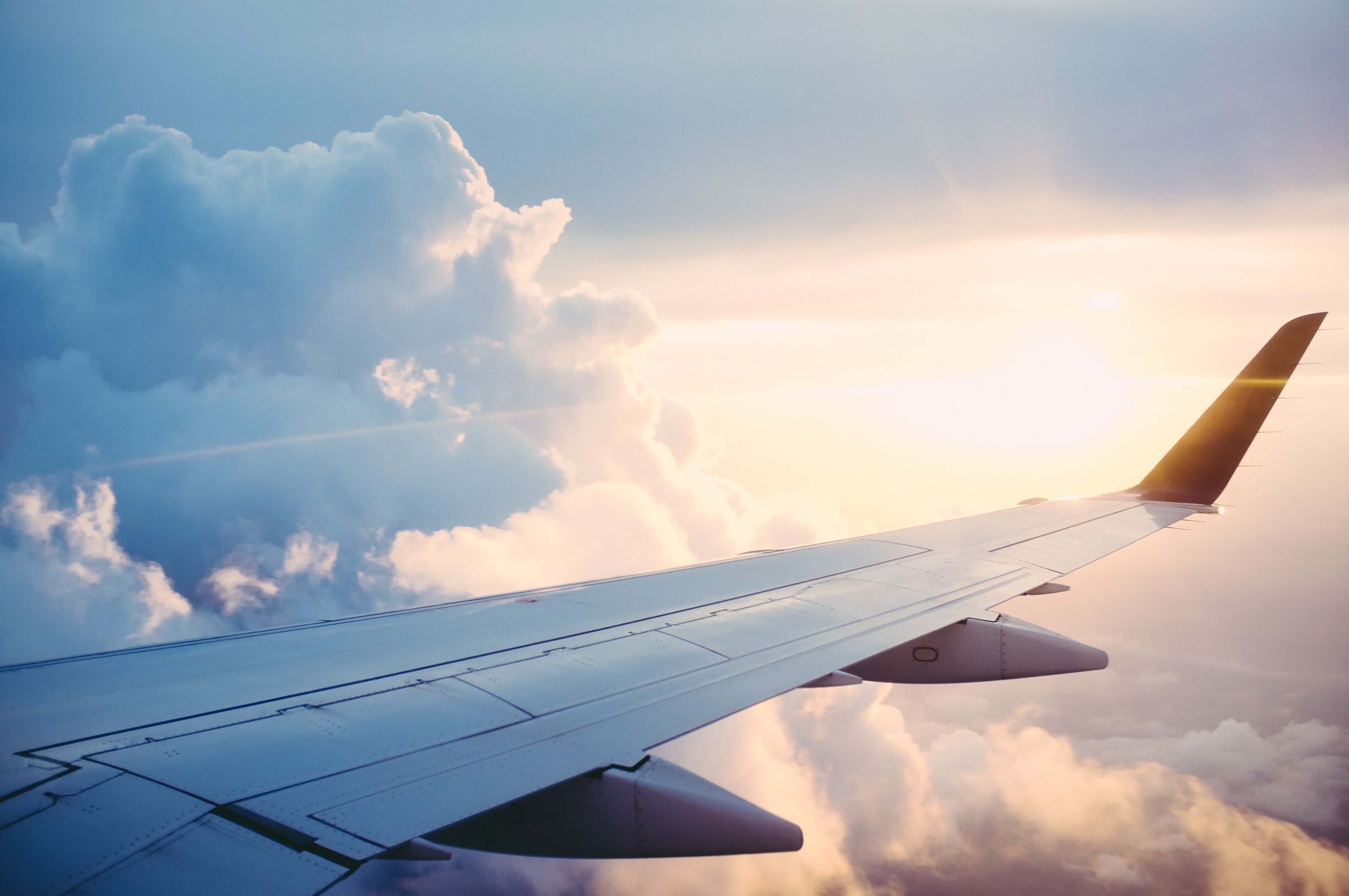 Flighty vs App in the Air

In 2016, I came across an article on The Sweet Setup, which named App in the Air, the best flight tracker for iPhone. Before that, I thought that why the hell do I need a flight tracker. I will address this a bit later. For now, travelling has...

Your review has me taking another look at Flighty. One of the things that I didn’t like about it when I first tried it a few years ago was that it didn’t have a clear indicaiton of how long my layovers would be. Either that’s been fixed or I didn’t see it, but it’s there now. I’ll try it for my next trip