This is the best group to ask this questions…I can make calls on my mac using my iPhone, but when it comes to answering a call, it always fails…I tried toggling hand off on and off, turning Facetime off and on, even signed out of the Mac and iPhone and back in, still fails all the time, yet I can use it to make calls from. Stumped…Any thoughts? Thanks in advance!

Handoff requires being signed into the same iCloud account on both devices, Bluetooth activated on both, the same WiFi accessed network on both, and of course handoff activated on both. Of these, when I’ve had Handoff issues, it is usually the iCloud login that is causing the issues. I’d start by logging out of iCloud on the phone, rebooting, and logging back in. Eventually you might have to fully log out of iCloud on both devices, reboot both, and log back in – but try to avoid it if you can, since logging out of iCloud on the Mac can kick off a bunch of sync issues you need to fix.

Actually, I think I found the issue, came across it today while doing another search after I posted it, turns out my iMac, had WiFi also turned on at the same time as having my wired ethernet connection, once I turned Wifi Off, the call was able to be answered on my iMac, something conflicted with both Wifi and Ethernet connected, not sure why I had both one, I just never thought about it. Thanks for your help and follow up, I will leave this here in hopes this helps others.

This is good to know, occasionally happens to me as well.

This makes sense to me. But the annoying part about turning off WiFi is that then “unlock with Apple Watch” fails. I don’t need WiFi on my iMac for anything else, but I do like the Apple Watch feature.

Thanks for the additional research, and I guess I will continue to never answer the phone from my iMac.

I have a hard-wired Ethernet connection and WiFi on with my 27 inch iMac, and have had no issues with making or receiving calls. 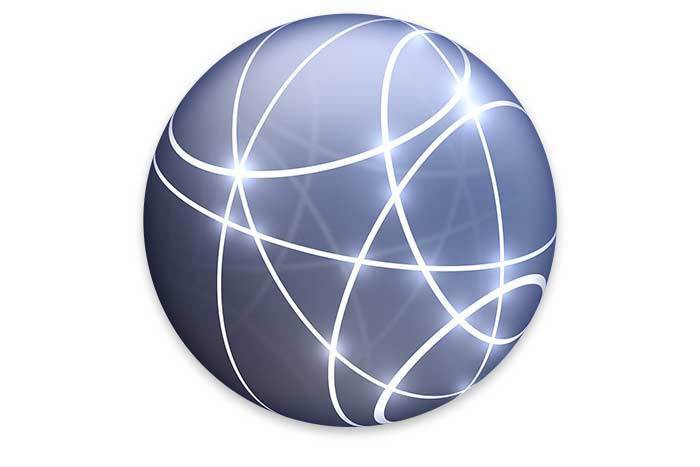 How to set network connection priority on a Mac

With different networking options available, you may find yourself in a situation where you want your Mac to select one type of connection over another.

I have mine set to use the Ethernet connection as the primary connection, with Wifi being secondary. Not only does this permit phone calls, it also lets me use Apple Watch unlock and send print jobs to my wireless printers. I think it makes a difference when using some features of the Mac version of Maps too.

I’m having an issue where answering on my iMac fails and trying to make outbound calls seems to fail as well. This feature worked for years but I’ve noticed issues over the past year.

For the record I have an iPhone 6 and a 2013 21" iMac. Both are on the latest version of their respective OS.