I’m looking for a todo app that will easily sum “today’s” tasks’ estimates. Too often I’m overloaded and end up with entirely too many tasks slated for the day. It’d be great if I could easily see the total time allotted for today’s tasks to ensure I only schedule tasks that I might actually be able to complete.

I’m currently using Things, but have used OmniFocus, Trello and Todoist (among others) in the past. With OmniFocus I’ve used an applescript that will display a sum in a notification window if I select tasks and click it. I’d prefer something less hackish.

It almost sounds like you’re looking for a personal version of JIRA. Otherwise, in theory you could do some sort of field in Trello which is the weight of that task and have an action that checks to see if the weights in a certain column are greater than what you’ve set as the maximum weight for a day. Potentially, it could also return suggestions of the ‘heaviest’ actions to push to different days. I haven’t really heard of an app that actually does what you’re looking for though.

Edit: [Airtable and Asana are potentially viable options as well]

Heh, the idea of JIRA (or similar) has crossed my mind. I’ve found that Remember The Milk and Amazing Marvin both do what I want. I used RTM back in the day. It appears ok, just lacking in design and the better UX of Things, etc. I’d never heard of Amazing Marvin before. I scoffed at the name but the app is actually interesting. However, after playing with it for a bit I just don’t like the UX.

I took a look at Asana, which looked interesting, but to use any of the premium features you have to upgrade in 5 user blocks - a year would cost $375?!

I’m doing everything I can to stay away from Airtable as it’s the type of app that I love to spend hours and hours fiddling with vs. actually getting stuff done.

I’m a big fan of Liquid Planner, which is a full-fledged project management SaaS application. It’s not cheap, but its signature feature does exactly what you are asking for. Moreover, it does it using a robust statistical engine.

For every task, you provide your ranged estimate of best case and worst case. For example, perhaps I have a task that I know will take at least 2 hours to complete, and I’m confident it won’t take longer than 4 hours. I’ll enter that task with a range of 2-4 hours.

When I ask Liquid Planner to show me my week, it sums up all those estimates to give me a Most Likely estimate for hours of work in the week. This keeps me from scheduling too much into any given week.

Liquid Planner looks interesting but at $45 a month per user and 5 user minimum, no dice. Heck, if my wife ever finds out how much I’ve already paid for OF, Things, Todoist, etc. I’m sunk.

Well, it’s been over a year. Checking to see if anyone knows of any todo apps that sum task’s estimates now?

This doesn’t directly answer your question and is instead fairly similar to the AppleScript solution you already had for OmniFocus (except that it will also run on iOS), but in case anyone else stumbles across this thread while they are looking, I have thrown together a little Omni Automation script to sum duration estimates (currently new and fairly untested):

Chronos was designed for this exact purpose. Within Chronos, you can create a plan with tasks, assign estimates, and see total estimated task time and projected completion dates on a calendar.

There is the Sorted app that might be of interest. 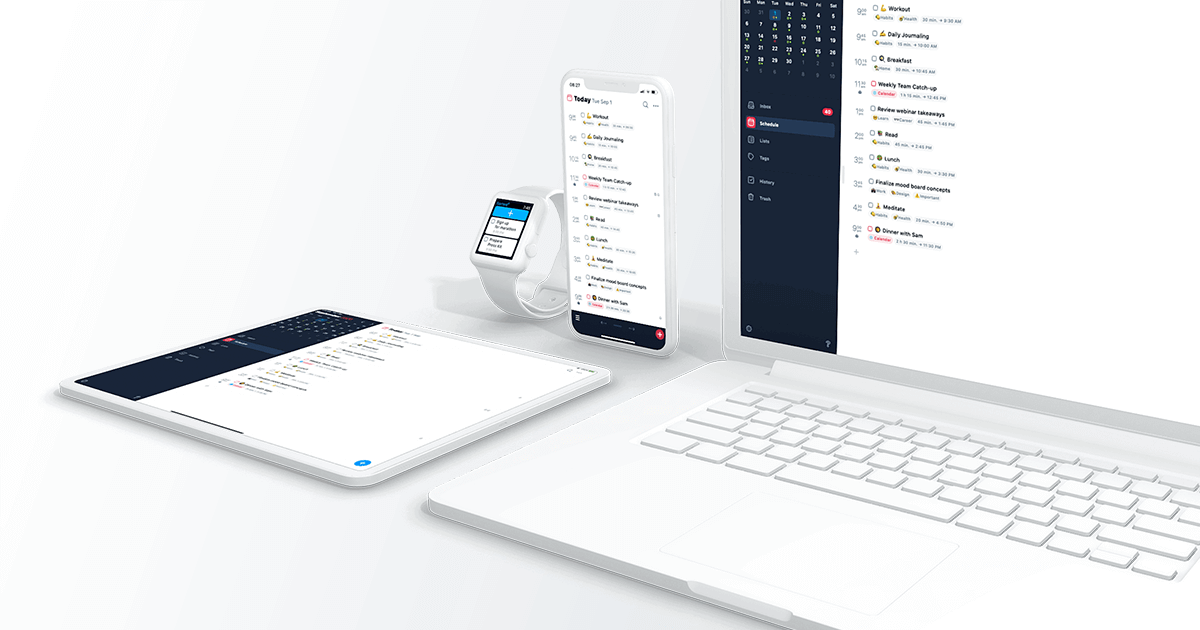 Sorted³ – Hyper-schedule your entire day in one place

Sorted³ combines your tasks, calendar events and notes into a unified timeline so you can hyper-schedule your entire day in one place.