Has anyone tried installing the compass app on their Apple Watch?

When I try to download the app on my watch, the download icon is greyed out, and I get a message that reads “Requires iPhone.” Um, the watch is on my wrist, the phone’s in the opposite hand, and they’re paired.

Never mind! I needed to scroll down, hit the “Get” button, and sign into the App Store on the watch.

Leaving this here so it’s searchable in case anyone else has the question.

And I’m back. Apparently I got some other compass app. Apple’s app still shows the behavior I originally described.

My understanding was that it was possible to install the app on the Series 4; it just might not be as accurate. Did I misunderstand?

My understanding was that it was possible to install the app on the Series 4; it just might not be as accurate. Did I misunderstand?

The Compass app is available only on Apple Watch Series 5. 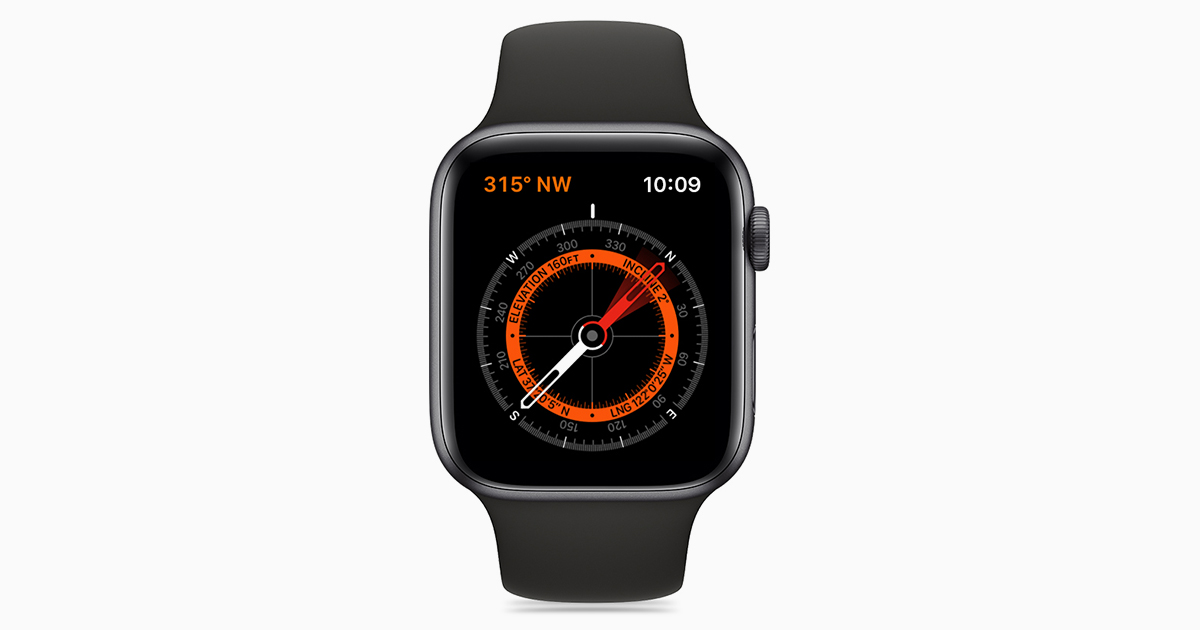 Use the compass on Apple Watch Series 5

The Compass app shows you the direction your Apple Watch is pointing, your current location, and the elevation.

The Compass app is pretty cool. Doesn’t matter what angle your wrist is at and is super sensitive to movement. Even shows the angle of your wrist in degrees as “incline.” Not sure when I’d ever use itl but its neat! It also shows elevation and latitude/longitude which definitely could be useful info.

Thanks! I’d missed that, somehow.

Oh, well. It’s not like I needed it; I seldom have any need for a compass. I was just interesting in checking it out.