By my former colleague Tom Claburn at The Register: 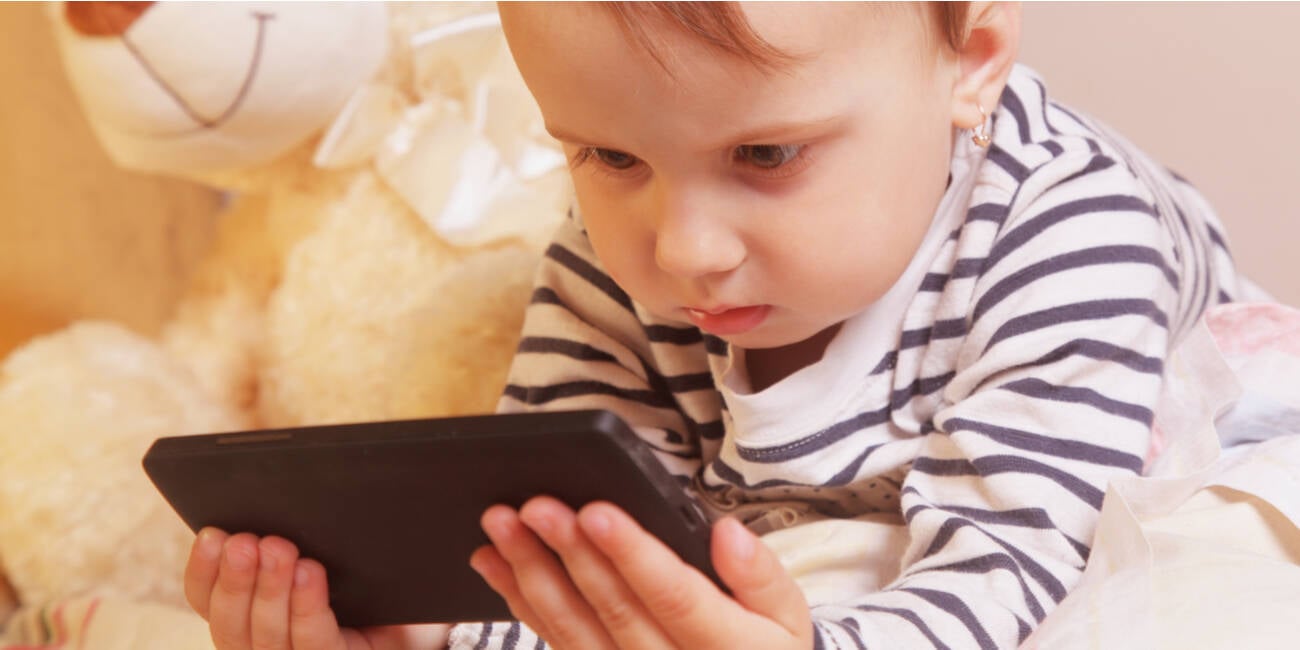 Apple scrambles to quash iOS app sideloading demands with 'think of the...

And if that doesn't work, terrorism or satanic panic next?

The Register is an interesting publication. Their headlines are clickbaity by design, but their articles are sound journalism, and often go in-depth. Like this one.

Apple should be required to allow sideloading.

This is part of a larger story of Big Business thwarting individual property rights using copyright and so-called “intellectual property.”

Apple should be required to allow sideloading.

Certainly not. Daring Fireball (emphasis mine):

What the sideloading arguments ignore are the enormous tradeoffs involved. Yes, there would be benefits — a lot of cool apps that aren’t permitted in the App Store would be installable by as many iOS users as want to install them. But many non-technical users would inevitably wind up installing undesirable apps via work/school requirements or trickery that they could not be required or tricked into installing today. Consider just the example of “proctoring apps” that students are required to install for remote test taking. They’re a surveillance menace, as the EFF reported in August.

Technically, yes, on platforms that allow it, sideloading is the user’s choice. But socially and psychologically, it often isn’t.

I have used Android for years and I actually disliked sideloading a lot. It’s sketchy, untrustworthy, and I much prefer the Apple walled garden approach.

I recommend all Apple users that are proponents of sideloading to go experiment with an Android device and see how exactly they a) like it and b) really use it.

As a guy whose “so-called intellectual property” pays for my food (writer here), my eyes have rolled so far I am now visting the back of my skull. Huh. The landscape is nice.

I use Apple products because of the ecosystem alone. Tinkerers can stay on Android, thank you very much.

I really would like to have sideloading. But I can’t think of a good way without organisations abusing this to force individuals sideload their apps.

I recommend all Apple users that are proponents of sideloading to go experiment with an Android device and see how exactly they a) like it and b) really use it.

I sideload LambTracker onto Android devices all the time. Without that capability I could not make my program available. That is one reason it is not on iOS even though I would have preferred to start there as I am an Apple user first. However the “walled garden” approach also prevents my use of bluetooth on Apple unless I have an FCC approved bluetooth device. Our EID reader is not FCC approved. It has to come in under the hobby user rules. Our $100 device can effectively replace a $950 dollar device. To go for an FCC certifiction is a minimum of $100K. Sorry but as a single developer of an app that will have at best limited use I canno afford that. So I will probably never be able to do a LambTracker or AnimalTrakker program on iOS devices.

I’m sick of the arguments that say “people might install something nefarious”. It’s a red herring. Allow a configuration profile that disables it or just ignore the ability if you don’t want it. Just because I think it’s dumb that people are customizing their HomeScreen with Shortcuts doesn’t mean I think the ability shouldn’t exist.

People can load whatever they want on their Macs and the world seems to go on turning.

Allow a configuration profile that disables it or just ignore the ability of you don’t want it.

As Gruber pointed out, if it’s technically possible to do certain things, often people aren’t given a choice by their employer/school/government.

… which is why I’ve been saying Apple users.

No doubt that there are use cases for developers, using specific equipment, that need a more open access to the OS. And there are bound to be more than a few among the power users of this forum. Indeed, Android there is the superior choice. That does not mean iOS has to be opened in the same way. Apple knowingly walks away from these customers. It’s how it works. There’s an alternative, as you are indeed using.

Users, as in, you know, the general public, the people we do tech support for in our respective circles, have absolutely no idea how this works, won’t care beyond the initial « oh, I can do that? », and will probably be taken advantage of (see the DF post - even the EFF agrees) by such measures.

You don’t carry your iMac in your pocket all day long and it’s not connected to the same extent to a whole ecosystem of devices, especially not health ones.

However the “walled garden” approach also prevents my use of bluetooth on Apple unless I have an FCC approved bluetooth device. Our EID reader is not FCC approved. It has to come in under the hobby user rules.

Even if Apple allowed sideloading, would they give the kind of access to the Bluetooth stack that you need? It seems like these may be two separate issues. If anything, if Apple were forced to allow sideloading they would probably clamp down even harder on technical barriers to replace things that are now App Store policies.

it’s not connected to the same extent to a whole ecosystem of devices, especially not health ones.

It really is though, HomePods, lights, door lock, cameras…
Not sure why you singled out health devices? I have a heart rate monitor, digital scale, apple watch that have health data, but the IoT devices in my home would seem to be more of a concern to me.

Not sure why you singled out health devices?

They seem more connected to the phone (especially the watch) than to anything else. At least all my Withings stuff goes through the phone - I don’t have a choice if I want it to work. (And then there are the banking apps…)

Apple may use a lot of marketing spiel, but when they say the phone is our most personal device, I believe it’s accurate.

often people aren’t given a choice by their employer/school/government.

Yep, and that’s the right of the organization. If you are using a device that connects to an organization’s network and they require that side-loading is disabled, then so be it. But if I’m using a device that is my own, that I purchased and paid for, then I should be allowed to load whatever software on it that I want. I just don’t see how it’s even an argument. My guess is that people have “Stockholm Syndrome” now with iOS.

Apple has been doing this for so long that people are just used to it.

No, what I (and Gruber) are talking about is organizations or governments that would require you to sideload their skeevy apps as a condition of employment/enrollment/not going to jail.

Well that’s already been happening with developer MDM apps. This was reported on a long time ago with FB. They had TONS of internal apps that were disabled when their developer profile was banned for a short period of time. This is another non-issue IMO.

It’s a non-issue because Apple can revoke MDM certificates and prevent sideloading.

But how often is that actually happening?

Also Android has been “open” for a really long time, and we aren’t see this happening with those devices in droves at organizations. We’ll just have to agree to disagree on this one.