I’ve posted about this before in the Facebook group, but I don’t think, I got a good answer.

I’m a teacher and I often have to learn a lot of new names of students.

I’m looking for an app that will help me do that. I’m thinking that an that has a way to import photos of students and then the ability to flip the image where the name is. If that makes sense

I’m hoping to hear from someone who knows about an app like this or something similar.

Maybe use a flashcard app such as Anki or, a bit more complex, Studies?

Have you ever tried Anki? This is the best app, in my opinion, for learning anything. At first glance, it looks like nothing more than a flash card app, however, it is really a Spaced Repitition System. You can look up a more thorough explanation, but basically, it is a system that only shows you cards right when you are on the verge of forgetting. You tell it how well you know the card as you are practicing, then it will space it out further and further for when it shows it to you next. It can take all kinds of media- text, pictures, recordings. It is a really ingenious little program and SRS is the best way to get things into your memory. Lots of studies backing this up.

My explanation is a little sparse, but if you look at the website and for further info, it will make sense.

I haven’t looked into it much, but I use chegg flashcards. Seemed good enough for me and that is where I stopped looking. Hoping to get some otherness ideas from this thread!

First assignment in my class is to submit a picture and preferred name which I then put into the app. As a bonus it makes sure they can access the LMS and submit assignments before it matters!

Can’t help with a specific app recommendation, but I’ll concur that you should check out available (Mac?) flashcard apps. The Sweet Setup liked Studies, which is available for both Mac and iOS, but I personally think $30 for the Mac app is too expensive.

If your class has assigned seating it is of course easier, and you could just make a chart with names and try to memorize from that. I used to do consulting and that’s what I did when I went into client offices… though at first I’d end up being lost when talking to people away from their desks/cubicles!

I was just about to mention flash cards, when I saw your post about anki. I don’t have a need for this yet, but it’s good to know if I do. I think that a tool like this would be a good way to review for a tech interview, although you could get caught up making the cards, instead of using them.

I’m also glad it runs on Windows, and that you can sync across all 4 platforms. I use Windows during the day, and iOS/Mac in the evenings.

I’m going to give Anki a try.
Thanks for mentioning it!!

Anki is fantastic! The iOS app is expensive ($25 USD) but after getting used to the Mac app and seeing the results it was getting me on a consistent basis, purchasing the iOS app felt more like a way of saying thank you to the developer.

FYI I was just in AppAdvice.com and this was one of their top new iOS apps of the week. ($4.99) 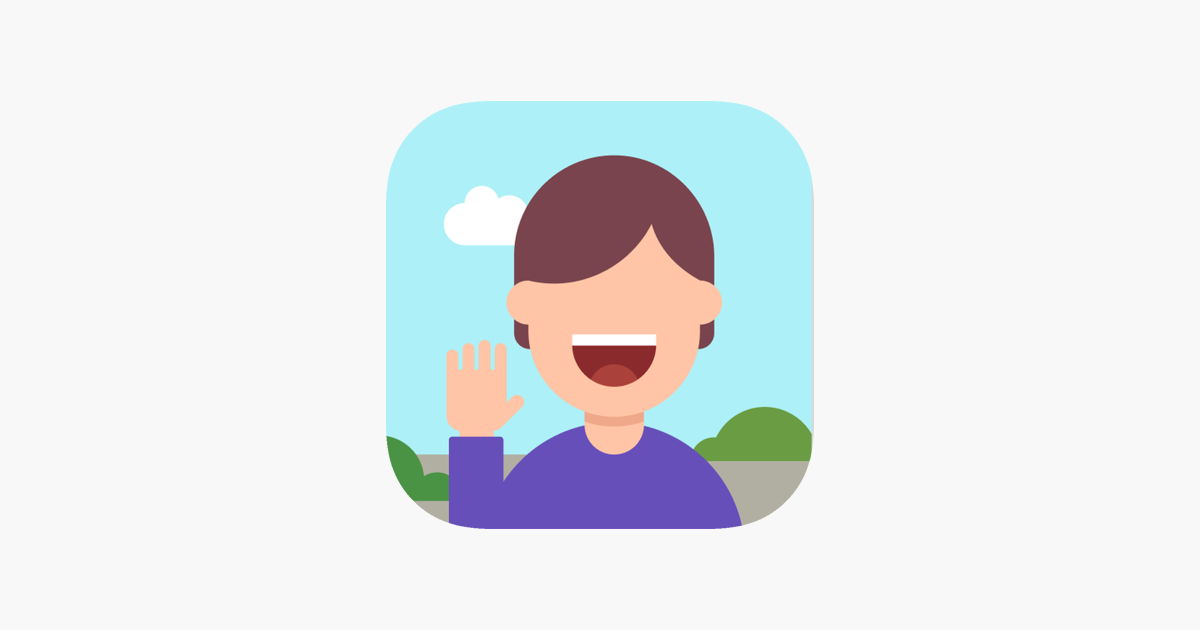 ‎Never forget a name again with Name Skillz! Renowned teachers of memory mastery techniques use the same methods as built into the Name Skillz app. It's like Duolingo for your memory. Gain the benefits of remembering strangers names to build...

Thanks everyone. I went with Anki

Some years on. Are people still thinking that Anki is the best flash cards app to learn new (student) names?

I have all the cards (photo one side) and then name on the other side.

But how do I play the cards one at time on the iPhone?

You want to use flash cards! What a terrific idea. I usually had the kids names down in a week. One yr I had 29 eight year old boys and 12 girls or so. I use to quiz myself with the kids. Games. Another yr. I had six Jose’s.

You can make a set of actual flash cards. You need index cards, marker, a set of photos… one photo per card.

If they are younger kids, put their names on the desks with contact paper. That will help you and the kids. They forget how to write their names completely sometimes. Rofl! Poor Maria Lara was Mara Lara! I use to kid her about it. Ah, she put up with me

I was about to recommend the app “Fresh Cards” as a cheap Anki alternative, but you already settled.

(I know you tried to cover up personal information. But if I were a parent, I wouldn’t feel comfortable with how much the screenshot still reveals.)

Forget it. I will just leave it at that.

I don’t think any of these mentioned solutions are your answer. I participate in memory sport (no laughs) and have used methods I learned there to memorize students in classes myself. Could memorize a class of 30 my first run at it. Don’t have time to write it out now, but I would look into methods that memory athletes use. Save yourself some time and money….

One would think Facebook would be the tool for this. After all, isn’t it a book of faces and names?

(Sorry, I just had to. I’m an Anki user. Works well, gets the job done but leaves much to desired in the UI design IMO)

But show do you play the game like view the photo full screen and then switch to the other side for the name or go the next card. It’s a bit complicated and wonky