I’ve recently decided it might be a good idea to try & learn to type properly, sadly I’ve years to “bad technique” to unlearn.
Combined with a google image search of which fingers to use for which key I’ve been using this website:

Teaching the world to type at the speed of thought! Typing lessons that work.

Thank you. That looks great.

Never could learn QWERTY. Dvorak resonated with me, and that’s what I’ve used for maybe 20 years now. If I have to type on a QWERTY keyboard, it’s back to four fingers.

The idea (which I didn’t state explicitly) was to use it for practice.
She can type boring words and sentences, or play a great game killing insects where there is a female protagonist riding a giant fox. She will develop her typing skills implicitly while involved in the game.

I put an image as my background when learning a new style of typing. The hardest part is remembering those placements.

I learned on Mavis Beacon once upon a time. It’s still around.

Yup, I found it a bit easy to lose which finger was supposed to be going to which key, easier with a split ergonomic keyboard.
I like the idea of setting a back ground image, sounds good for being able to reference at any time.

Typist worked ok for me. Every so often I use it to refresh my brain as to the location of number and symbol keys.

Thank you. I will let here start with Typist.

Mavis Beacon looks a great product but only for Windows and not for Mac. She has a Mac.

Hi. Mavis Beacon is around for Mac. I have it. It is on the MAS, although I bought it ages ago as a download via Amazon. It was OK but a bit patronising! There is KeyKey that is on the MAS and Setapp. KK supports quite a range including QWERTY and DVORAK plus a range of languages. https://apps.apple.com/gb/app/keykey-typing-practice/id1035137927?mt=12 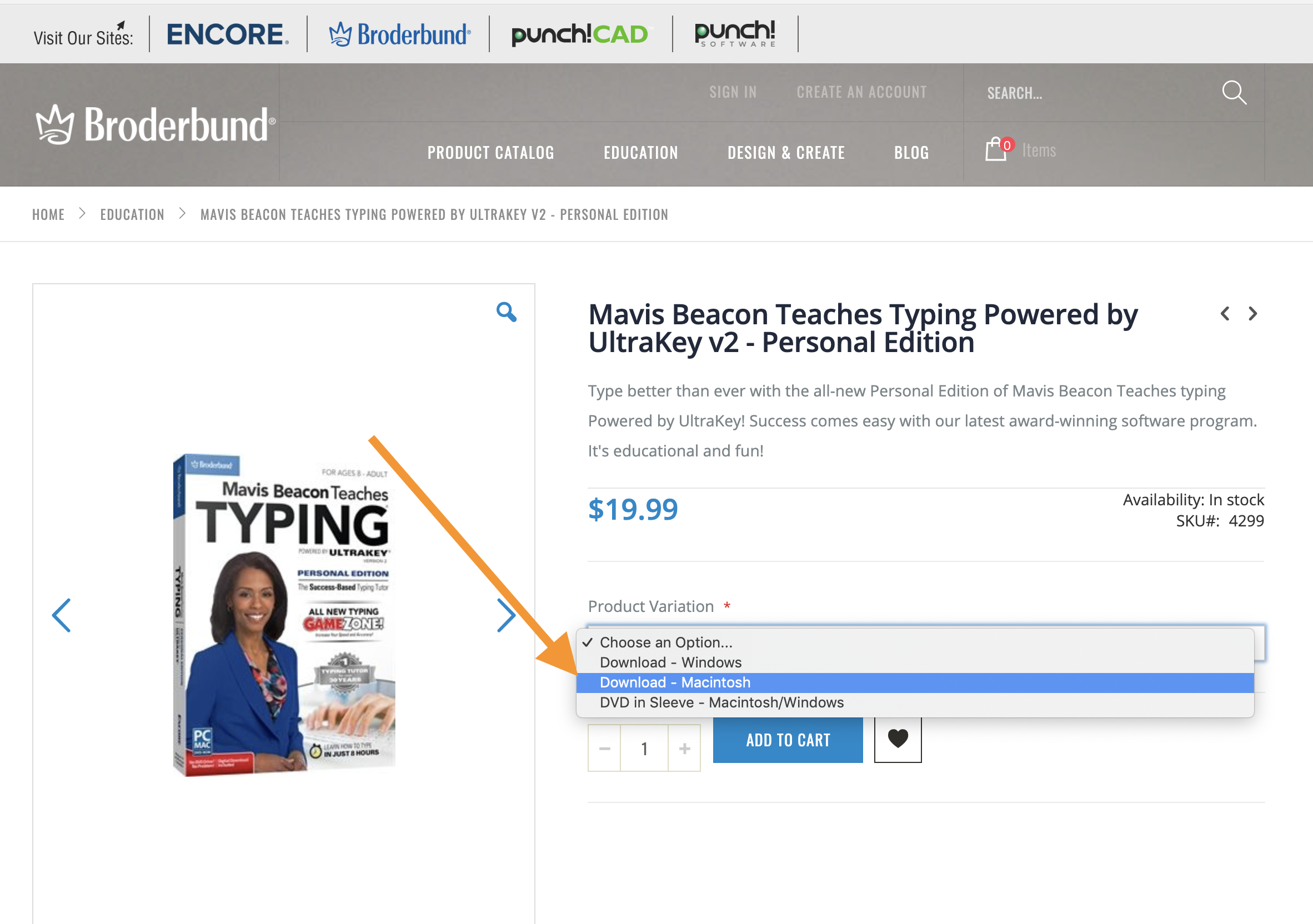 I actually first used it on a Mac, a Macintosh LC II running System 6. 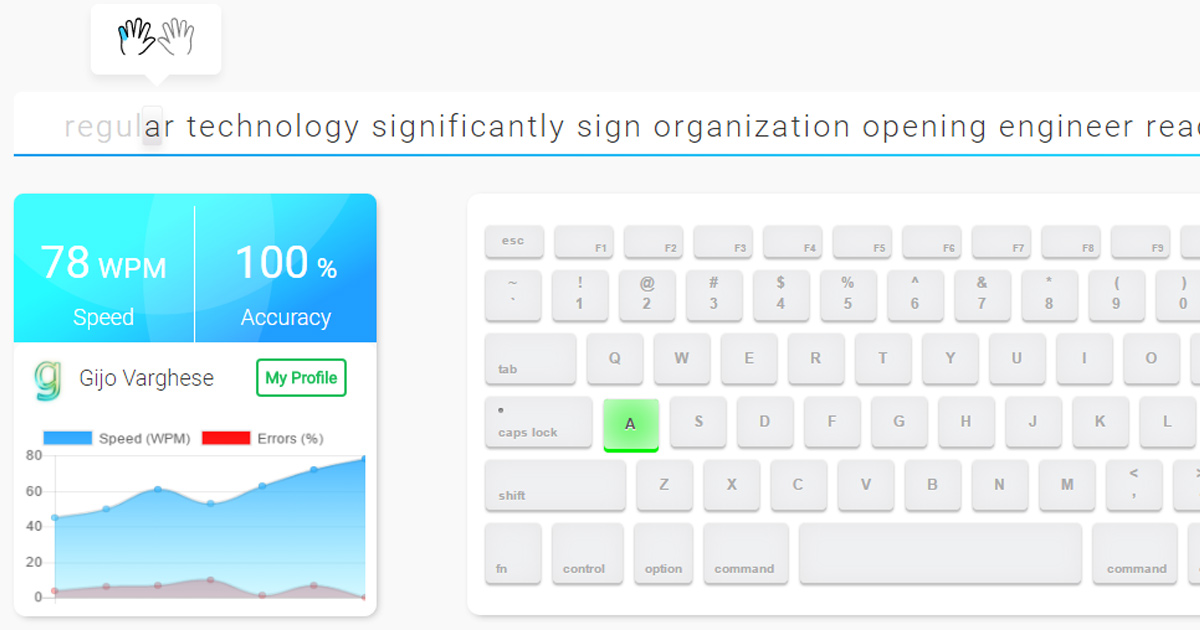 Typing Bolt ⚡ is your online typing tutor that helps you learn touch typing with the help of Bolt AI. Bolt AI is what powers our website and it is the same reason Typing Bolt is so special. Bolt is an Artifical Intelligent engine which studies typing...

It is not a Mac application, but a website. No cost.

If you have a Setapp subscription (and everyone on here should), it includes KeyKey Typing Tutor.

If you have a Setapp subscription (and everyone on here should), it includes

Setapp includes lots of good apps. As a mostly iPad user. there is little there for me. I’m godfathered on Ulysses.and Mac apps such as the Hindenburg family aren’t included.

I pretend to be of the less is more school as far as apps are concerned.

Me too! It did everything I needed.

What is the best Typing Tutor software for Mac for somebody that never taken any lessons in typing before?

I also ended up with Type-fu as @diegogdiegog suggested. I am using it o learn how to type on a Dvorak keyboard but it also has Colemak if that matters/