Carrot Weather 5.0 is out 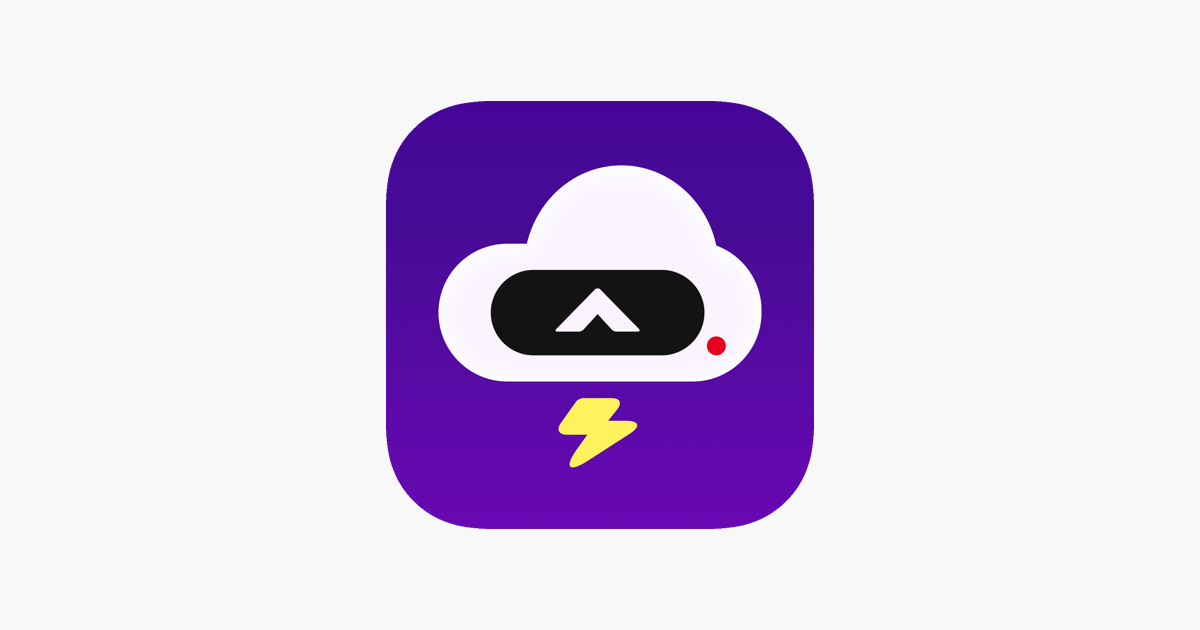 I know some people don’t like the snark as it’s called. But I find it hilarious and It has the best set of features of any Weather app when you add the ultra subscription. Living in Louisiana where we had I think 3 Hurricanes hit us last year. This app is essential to me.

The new interface feels a lot like Hello Weather, just with a lot more information and higher price tag. I’ll just stick with Hello Weather for now, which is enough for anyone other than weather nerds I guess.

The design and customization is much improved but alas, it still does not have the most accurate weather sources for my area: The Weather Channel and Weather Underground. In a weather app, design takes second place to accuracy so I’ll stick with my current app.

More snark, no thanks. Besides, doesn’t Carrot Weather collect your data and track you like Facebook does?

Not according to their card. It’s a one guy team.

Depends on your tier. I pay $10 a year for Carrot. They have various plans for how much you want the data updated and the extras. Carrot has a ton of options. There is a reason it’s the most popular weather app on iOS.

The snark you can turn off. A lot of it is hilarious though, at least for me.

That’s the legacy pricing if you subbed before 5.0. Now Carrot is at least 20 quads per year while Hello is 12 (or 40ish lifetime). The options are nice if you’re really into weather or meteorology. But personally I find Hello has enough info, better text-based forecast, and better widgets (which are also included in the free tier).

The card says it collects quite a bit of info, “not linked to you”. But definitely not at the level of those mega evil corps.

Again, there are different levels. My level is $15 a year now. We aren’t talking much money here. There is a level for $7 it looks like. You can chose whatever suits your needs.

quite a bit of info

The snark you can turn off. A lot of it is hilarious though, at least for me.

My bad didn’t read carefully. Four things are quite a bit compared to “data not collected”.

Besides purchases (which he uses to see if you have other Carrot apps). The other data is basically use data. Yes, I misspoke, but there is nothing to suggest he is selling anything.

No no. I’m not implying he’s selling data at all. I don’t think he is doing that. I’m just pointing out this aspect can be improved.

Dev says you got whatever you paid for previously. They used to include the first few widgets and the radar ones were premium, but now all widgets require a subscription after already purchasing the app. Maybe I’m missing something, but I don’t need it that badly.

The dev tweeted it was a bug and fix was coming soon.

Thanks! I’m still luke warm on the app(always have been) but I’m glad it’s just a bug and not a cash grab.

but now all widgets require a subscription after already purchasing the app.

There is a workaround from the developer on Twitter.

Psst. If you’re finding yourself locked out of features you should have available, find my ocular sensor, tap and hold it to bring up my command line, then enter “validate app”. A proper fix is on the way!
1 Like
zkarj January 29, 2021, 10:58pm #21

I love the idea and the execution of Carrot Weather but any weather app is only as good as its data. Living in New Zealand, that pretty much limits me to our local weather service app, which at least isn’t horribly inaccurate (just mildly so).

At one point I came up with the joke that if you don’t like the weather forecast, just use a different app, but then I realised they can’t even all agree on the same current conditions. It ceased to be a joke.