I have used Fluid.app for year but would like something that also works with extensions. I ran across Coherence Pro recently. It looks like it might do the trick. Does anyone have experience with this app or another like it that allows extensions to run?

I used Fluid for many years, but gave up on it after having some compatibility issues with High Sierra. It doesn’t look like fluid is in active development, so I’m not expecting any of these issues to be addressed.

I’m keen to kick the tires on Coherence Pro. I watched the intro video on their website and it looks like it could be a worthy successor to Fluid.

I’ve also been experimenting with Station. It’s basically a browser that has been customized to support a large (and growing) array of web apps. There are a few shortcomings (that will likely be addressed in upcoming releases), but overall I’ve been impressed.

You can actually now get a beta version of Fluid 2, just dropped a few days ago: 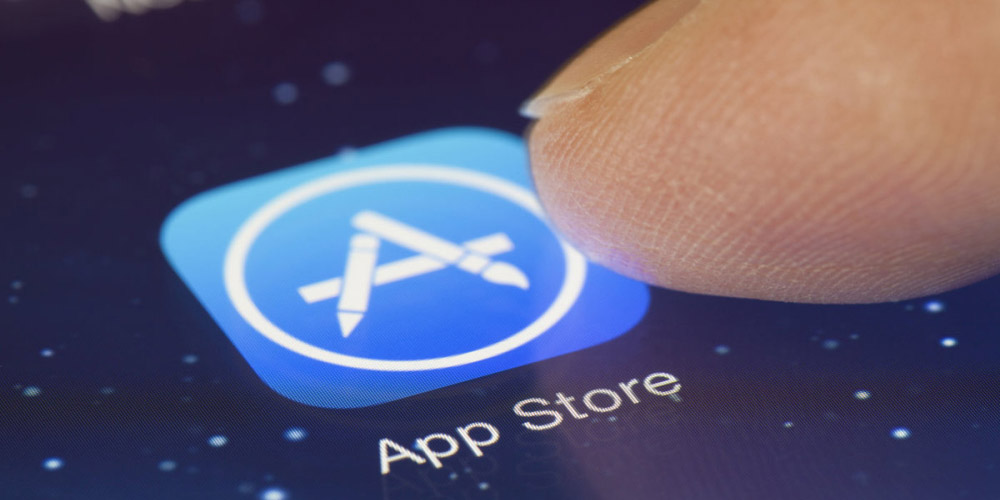 Fluid, the app that converts websites into Mac apps, gets a major overhaul...

Fluid, the app that transforms basic web apps into full on Mac apps, is getting a major update today. Coming in form of a beta, the new update adds a handful of notable changes. The developer announced the Fluid 2.0 beta via a tweet today, noting...

Thanks for the heads up, @Evan…and great to hear that Fluid 2 is in the works. I just tried the beta…and haven’t had much luck so far. I keep getting the following error message. I just tweeted the developer to let him know. 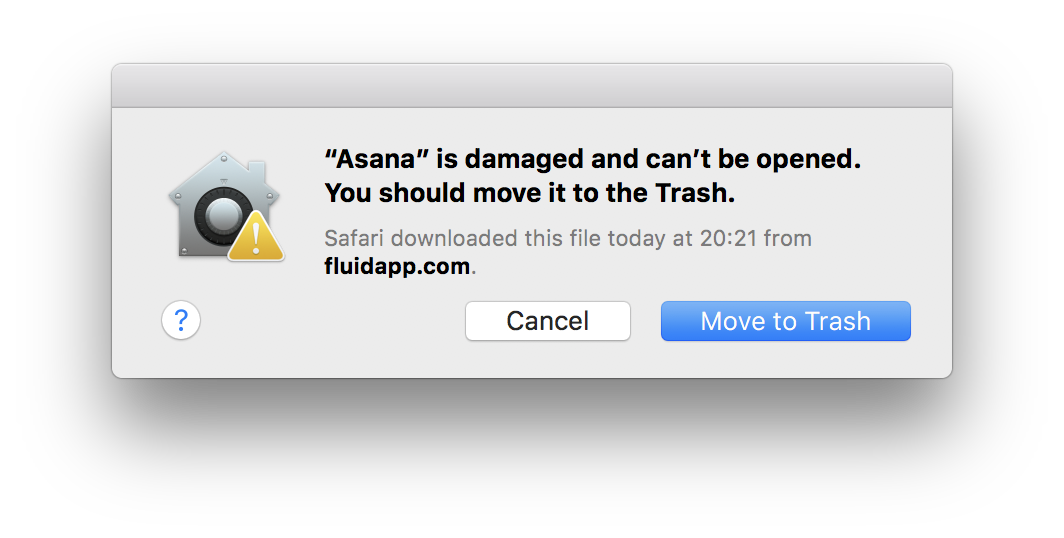 Update: I’ve already heard back from the developer. He hasn’t had any other reports of this issue. He advised me to uninstall everything and start over. I did and it seems to be working fine now.