Personal computing had a dark age. Once upon a time, computers had black screens with monochrome fixed width characters - green, amber or white. Later they began to support 16 colors (at 320x200 pixels!), still on a black background. But in those days before networks, the internet and email, when projectors worked with acetate sheets that you drew on with colored pens, computers were used to create printed material and there weren’t any color printers for regular folk.
The came the Mac. It had an amazing white screen with black proportionally spaced characters in different fonts in MacWrite as well as pixel painting with black pixels on a white background in MacPaint and vector drawing with black lines on a white background in MacDraw. The screen was the same width as the paper you were going to print on, in black and white, on the dot matrix or laser printer - what you saw (on the screen) was what you got (on the printout). The black and white Mac was a game changer, and even though it’s a quaint relic by today’s standards, it would still be recognizable and usable to today’s Mac users.
Printing is much less important in today’s world, but I can’t help feeling sad that there’s such excitement about the return to the dark ages.

I find that on the Mac I like only a few things in dark mode, so I ended up switching mach after a couple of months.

Over at TidBits Adam Engst wrote a thoughtful and thought-provoking article about Dark Mode this Spring, and how there’s actually no solid science showing it’s any better for productivity or eye strain. And the discussion area after the article is quite interesting as well. 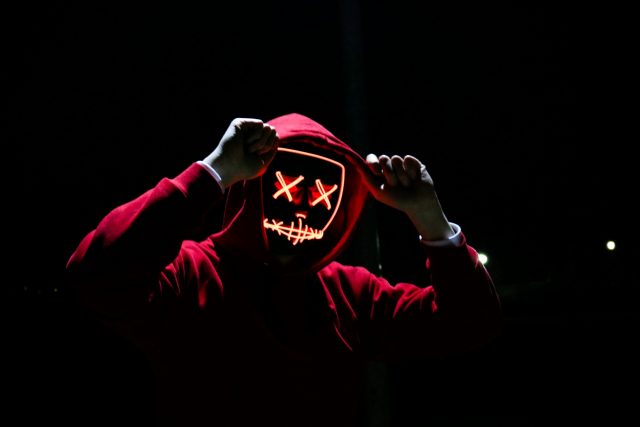 The Dark Side of Dark Mode - TidBITS

Apple has pushed Dark Mode hard in Mojave, and it will appear in iOS 13 as well. If Apple thinks Dark Mode is such a good idea, should you switch to it? Only if you’re more interested in being trendy than productive, since the science behind human...

I can’t help feeling sad that there’s such excitement about the return to the dark ages.

The analogy breaks down for me. The “dark ages” were “dark” due to low resolution and abysmal color depth (e.g. 1-bit, green or amber). That technology could not support the color depth or smoothing software of today’s Retina screens. We are still firmly within the glory days of display tech and dark mode on macOS and iOS does not take us back.

In fact, I’d say the opposite. It is a sign that the tech has matured to the point that Apple can now offer different modes. I emphasize mode because it is an option. Light mode is still there in all it’s halo of brightness. But for those of us with another preference, our needs are now being met as well.

Dark mode, for me, is aesthetically pleasing and helps with glare when using devices at night. I wish that people on planes, theaters and other dark public spaces would:

A glaring screen in your peripheral vision can be really distracting and even painful to folks like me with sensitivity to it. I spend a lot of time on planes so I admit this isn’t a widespread disaster but at least dark mode offers some help (if people enable it at least in those types of environments).

I also wonder: if dark mode was available in iOS 11 when iPhone X was introduced…would that have reduced the outcries around The Notch? I hardly ever notice it with dark mode enabled 24x7.

I’m not arguing that everyone go for dark mode. Just do it if it works for you. But I am saying there are those of us that like it better and appreciate the effort Apple and app devs put in to offer it.