Do you remember the new iOS app (or Mac app) for time tracking that David mentioned?

In a show towards the end of 2018, I believe David mentioned a time tracking app that was in beta that he was testing.

Does anyone remember the name? Does anyone know if it ever was released? I’m stumped.

My understanding is it still hasn’t been released.

Anyone know if Toggl is the only one on iOS and macOS?

It is called Timery, the Automators twitter account will send out a message once it is out of beta. 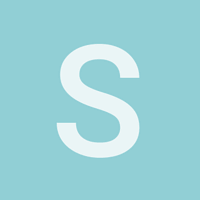 The episode mentions an app still in beta (and optionally still shifting in name), with the current ‘worktitle’ to be Timery(?) at 24:46min in the episode. Just out of curiosity: is there any reference available to the developer page of this...

I use it on iOS and import to Timing on Mac. If I did not have Timing, I would use it on Mac as well.

Timery is the one. It’s a Toggl client and it’s very nice.

Just to clarify: Are Timery and Tyme different apps, or is Tyme the possible “name-change” discussed on Automators previously?

I just noted in Timing that I spent some time looking for timing apps.

Timery is the current beta app

Just to clarify: Are Timery and Tyme different apps, or is Tyme the possible “name-change” discussed on Automators previously?

Timery is the one that’s been mentioned on all the podcasts as being in beta - it’s an iOS app for Toggl that’s much better than the original app! Tyme is something else again.

And @ismh beat me to it

Any update on when Timery is being released? I keep hearing these wonderful things about it and am desperate to try it out!

Will there be a MacOS version?

Not that I’m aware of.

Get ready to meet Timery: a new iOS app for easy time tracking with Toggl. Coming to iPhone and iPad May 20th! https://t.co/BEt7MGntwT 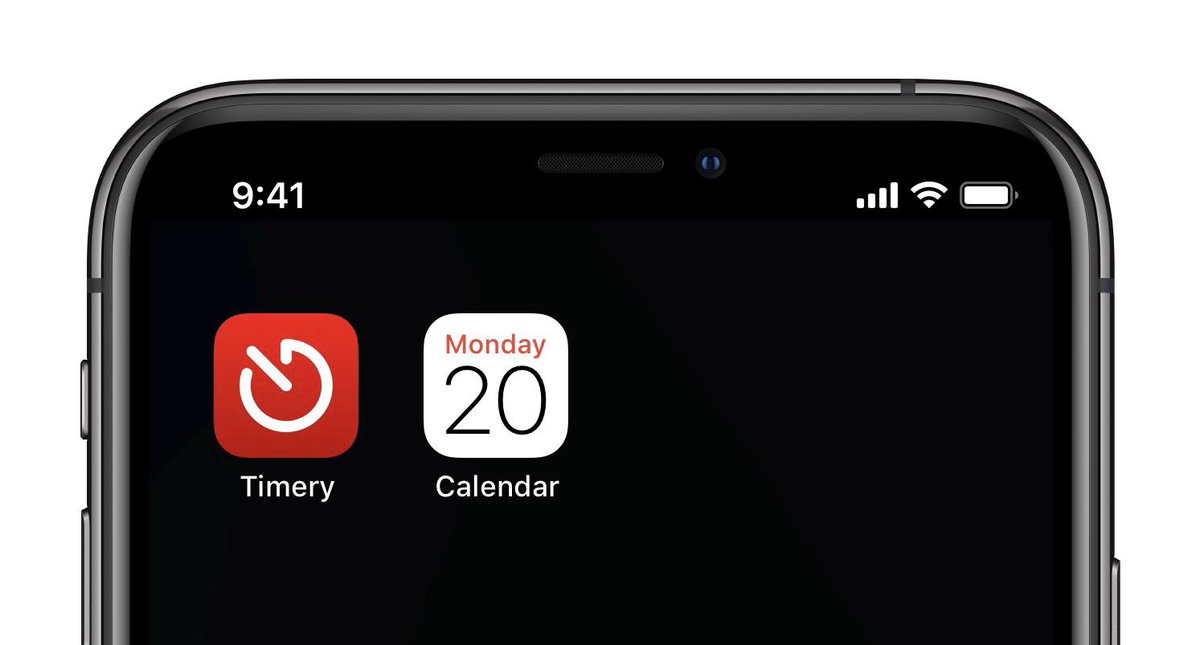 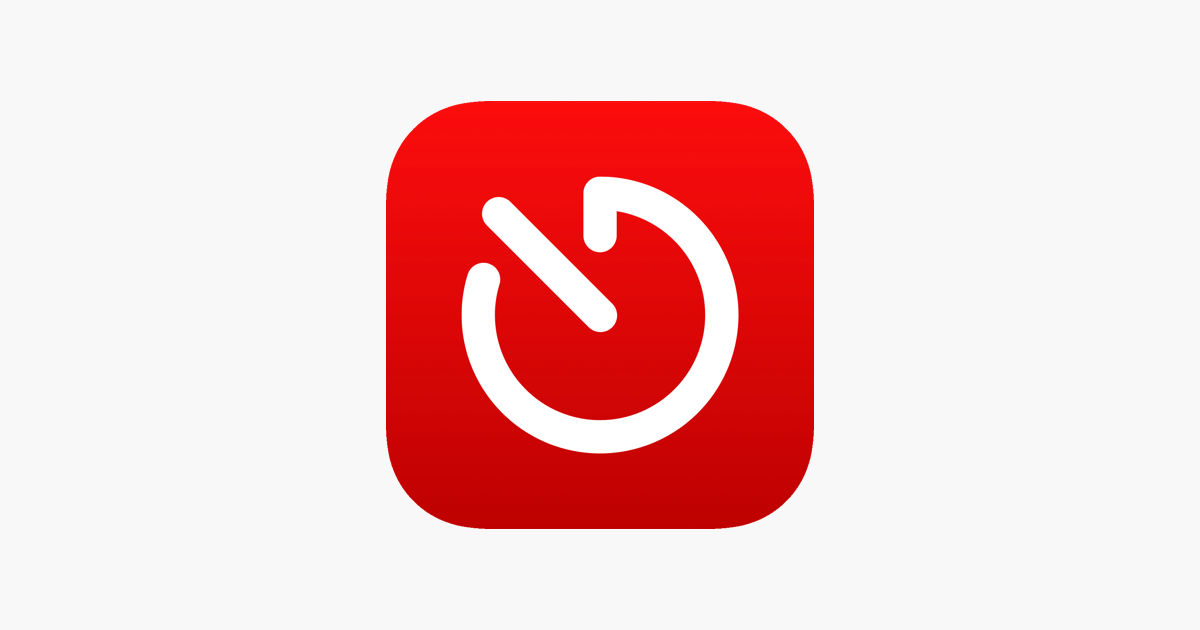 ‎Enhance your Toggl experience on iOS with Timery! From starting your favorite timers with one tap to managing your projects and tags, Timery brings you easy time tracking with Toggl. Timery works with your existing Toggl setup but is developed...

I got a brief review up, and John at MacStories went deep: