Does anyone run antivirus or anti-malware?

I’ve always been of the mindset to just use common sense and you’ll never get a virus. As I got older I realize how asinine that sounds. Not everyone’s level of common sense is the same, what seems simple to me is not always so obvious to others.

Since I’m responsible for cleaning up computers for family and friends I realized that even with a Mac I know people who will download anything and everything and install it. Those fake Adobe Flash installers are just the tip of the iceberg that family will somehow end up on their Mac’s. It’s crazy how these things happen so I’ve decided to take action and get some protection.

So I’ve been looking at protection for my Mac’s and also my PC’s. I’ve so far settled on Malwarebytes but I’m curious to hear what others are using? All these years of owning a Mac, I never thought the day would come that I would be looking for antivirus or anti-malware.

CleanMyMacX is a great tool.

Me? I have installed the free version of Malwarebytes. Does everything to look for infections that the $40/yr version does but requires me to manually order scans instead of scheduling scans. (The pay version does other things too, like sitting in the background and looking for attempts to install ransomware.) Note that after download, you get the full app (which runs in the background, if desired) for a limited period, then it downgrades to the free version. I run it every week or two, and the only stuff I’ve found have been old Windows malware embedded in a couple of documents. Malwarebytes protects you against malware, ransomware, malicious websites, and other advanced online threats that have made traditional antivirus obsolete and ineffective. Download Malwarebytes for free and secure your PC, Mac, Android, and iOS.

I have BitDefender and MalwareBytes (premium) both installed and running.
Haven’t noticed any performance impact and both working well.

The free version of Malware bytes is great for a good cleanup. If you want to pay I highly recommend Sophos. It finds stuff Malware bytes (paid or not) doesn’t find.

For my larger target clients like law offices and medical practices I am using Sophos XG firewalls with the desktop software on every Mac or virtual machine.

For the longest time I have preached that we don’t need anti virus / malware protection on a Mac. But given what I see thatSophos catches despite savvy users I have changed my mind and am running it every computer in our home and office…

For myself, I just run the Ransomeware software from Objective-See.

The developer, Patrick Wardle, has a few under security related utilities available as well.

Do you have any proof that Sophos catches stuff that Malwarebytes misses?

Sorry, but you put 2 affiliate links in your response and I’m having a hard time trusting you now. All the research I’ve done Sophos is rarely mentioned. Bitdefender, Kaspersky and Malwarebytes get more love.

Yes I have both versions running on my Mac and Sophos find things Malware bytes did not report.

Please see all my other free advice or my website / yelp profile etc.
Yes I do put an affiliate link where I can to make a few cents for the time and effort I spend in here to five advice based on many years of professional experience. And time and money spend on training and certifications. 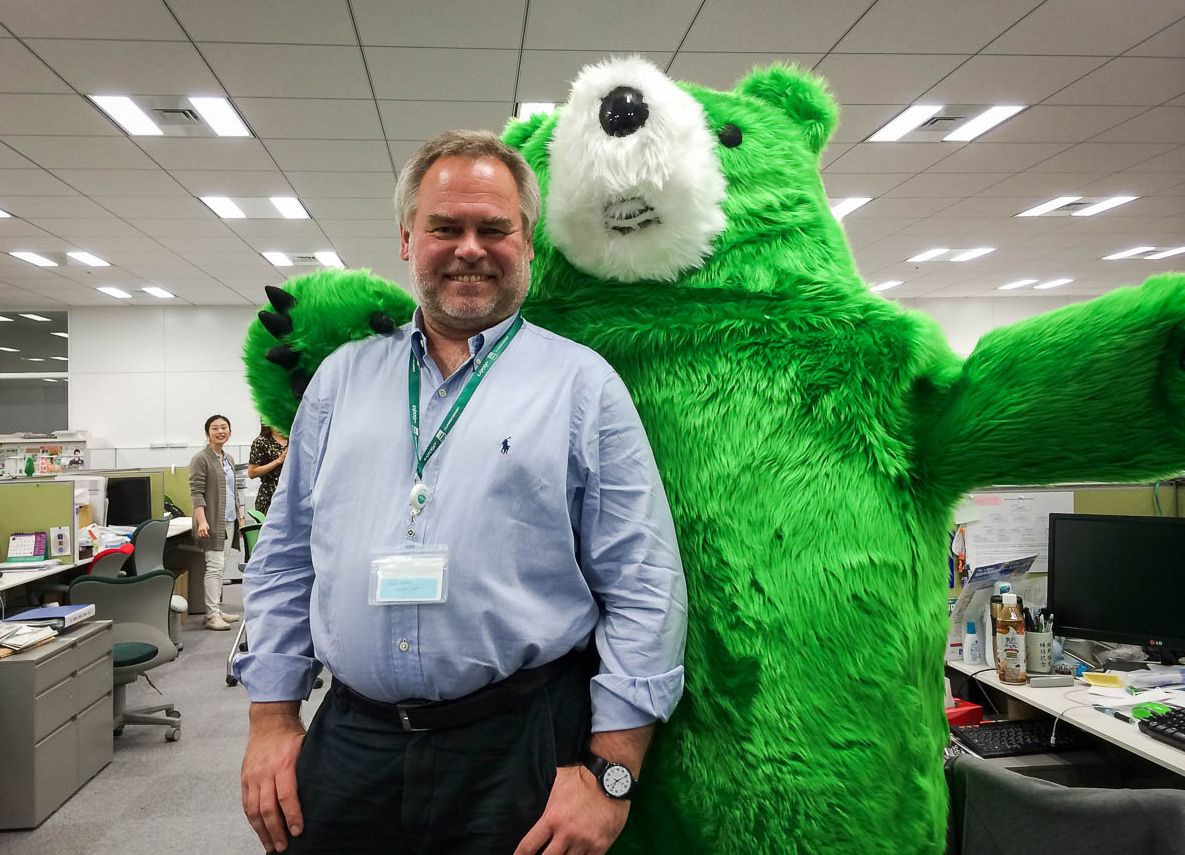 Yes, It's Still Safe to Use Kaspersky Antivirus Software

The U.S. government is worried about using antivirus software made by Russia's Kaspersky Lab. But you shouldn't be.

I don’t have experience with Kapersky. Like any software that you give permission to be in the middle of everything you do on a computer it involves trust…

After many years going without security software on my Macs, I have reluctantly decided that it is time to change. I’ve tested several of the antivirus packages and am currently using Avast. I also run Malwarebytes occasionally. Both work well and don’t impact performance. My biggest concern these days is ransomeware and Avast claims to block this. I have had a couple of notifications of blocked incoming mail. A friend recently had his iMac infected and it took us a long time to clean it up. He is now running Avast.

Would love to know how your friend got infected on his iMac?

We ran Sophos on Macs & PCs at my last job. No noticeable performance hit even on our older (5+ year old) machines. IMO, a solid product.

Yes, I forgot to mention that I have a couple of his free utilities sitting in the background.

I work for a utility company (Windows desktop/server based) and we used Kaspersky for a short period of time. We dropped it and switched to Bitdefender. Its use is strongly advised against in my industry. The way I would look at it is, there are a lot of choices in the antivirus/malware space, so why take a chance.

I work for a utility company (Windows desktop/server based) and we used Kaspersky for a short period of time. We dropped it and switched to Bitdefender. Its use is strongly advised against in my industry.

Well, yes. When the Russians are noting (with Kaspersky’s assistance or not) all new malware tracked on PCs (as apparently happened with data sent to Kaspersky from an NSA contractor’s home computer - which shouldn’t have contained those govt files to begin with), then nation-states might not want to use that particular vendor. 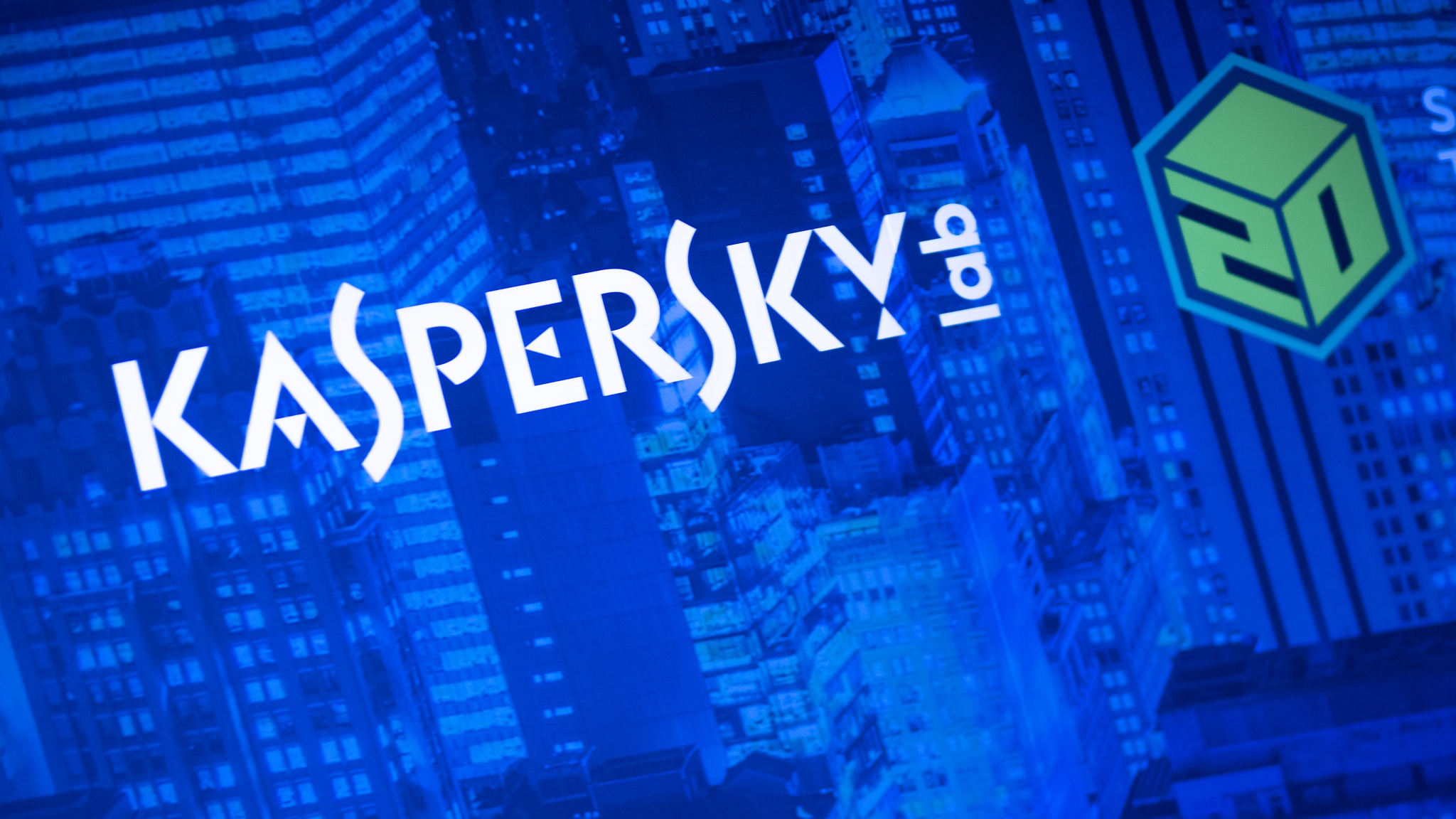 The FBI has been telling private sector companies that Kaspersky is an unacceptable threat to national security.

The UK subsequently warned state agencies and private companies against using Kaspersky software on systems storing sensitive information, and the Dutch government deciding to phase out the use of Kaspersky products on government networks altogether.

That said, it’s generally still considered the best AV software out there. (Not that I’m using or recommending it.)

I run Malwarebytes that came with my Eero Plus subscription. I don’t do the Real time protection, just when I feel it’s warranted. As you say, practicing safe computing is the best protection but having a backup is good too. Malwarebytes has never found anything on my machines.

I’m giving Sophos a fair shot, been researching it and I love that they give you 10 computers for $36 a year. I’m also liking the web interface too and it has more tools than Malwarebytes.

Since you use it, how is their renewal process? One of the reasons I’m staying away from say BitDefender is that they try to be sneaking about renewals and you have to actively seek out the lower price to renew at. I’m not a fan of that no matter how great people say they are.

How’s Sophos renewal process, do they do the same thing? I feel like they would go up on price because it feels too good to be true that they give you protection for 10 computers at $36 a year.

So far I have no complaints about them, also their tech support has been very good. Neither have they come around to push new paid “features” or send spam. It just doing it job quietly in the background. While once a week performing a deep scan. It even finds stuff that made it into Time Machine…

Please mind that I am also dealing with them from an account that manages a couple of XG firewalls (not cheap…)! How is Avast making money if it’s free?

Doesn’t Sophos have a free version as well?