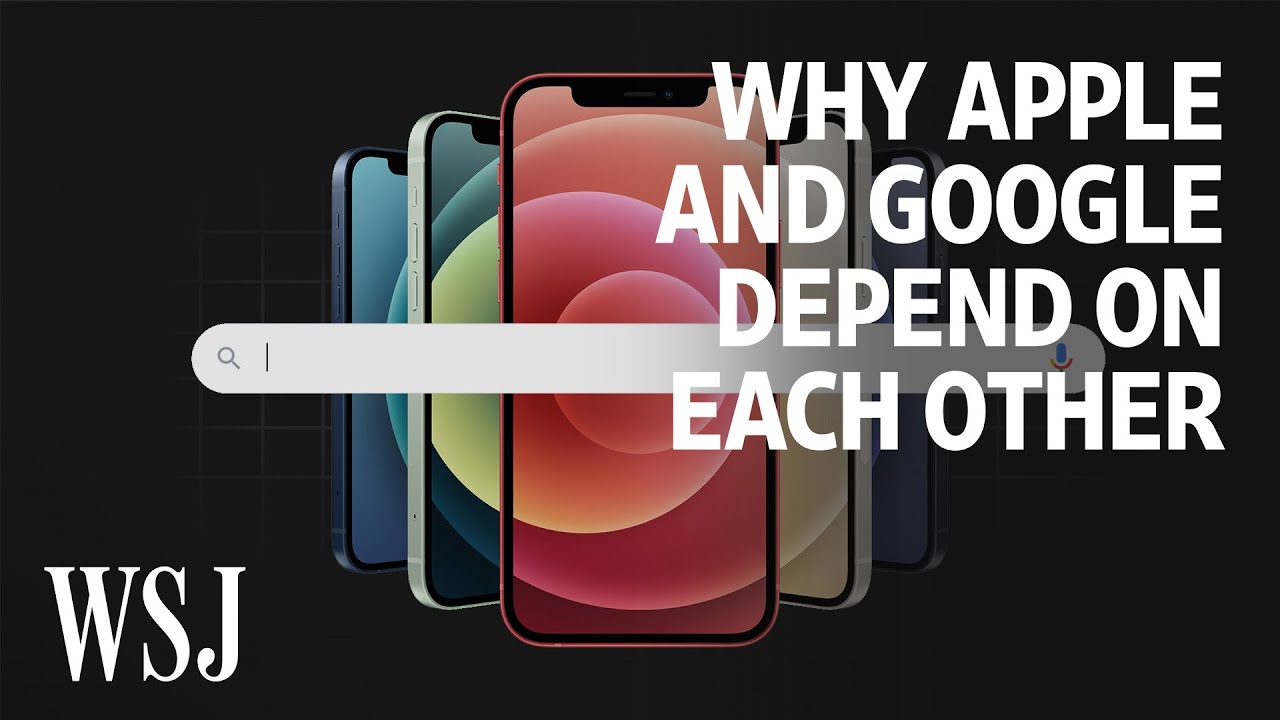 At the end of the day, they are still rivals/competitors that consistently poke at each other with advertisements and remarks and the like, but this video also came to the same conclusion that the DOJ did. 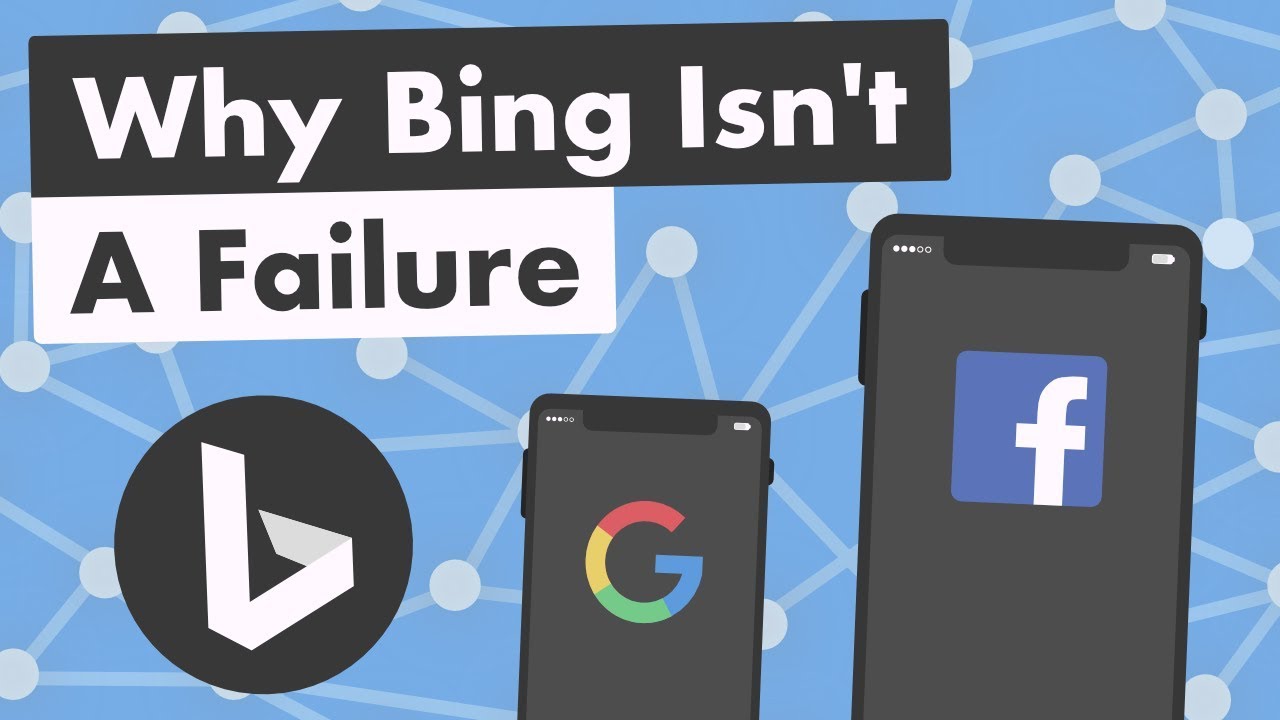 The numbers quoted are from the Department of Justice lawsuit.

Apple’s gross profits per year are something like $100 billion. So if Google reportedly pays $8 to $12 billion, that’s at least 8 to 12 percent. Add in other revenue, and the 15-20% number doesn’t seem too far out of kilter.

Without having watched the video - sounds like they divided a revenue stream by total profits to come up with the share?
Sure, there’s probably little to no directly attributable hardware cost to having Google as the iPhone’s default search engine, but the logic would still be very much flawed/only useful for clickbait.

Apple’s gross profits per year are something like $100 billion. So if Google reportedly pays $8 to $12 billion, that’s at least 8 to 12 percent

What Google pays Apple is revenue for Apple, not profit. Calculating revenue ÷ profit is meaningless fun-with-numbers. Apple certainly has expenses related to the Google revenue stream, both direct and indirect costs. It doesn’t matter that DOJ and WSJ make that calculation – they both know better. It’s a silly as saying “Apple’s iPhone sales are 105% of profits”.

I can’t argue the charges. Big tech is in the crosshairs of both the US and the EU and, IMO, it is likely we could be learning a lot about how these companies operate going forward. That’s what happened during the investigations that led up to United States vs Microsoft.

I get where you’re coming from on the difference, although I’m wondering how significant their costs for making Google their default search engine could be relative to billions of dollars in revenue.

I’m guessing the costs that would tie directly to that are mostly for legal stuff, although I’m obviously not one of Apple’s accountants.

Personally, I don’t care what Apple does in this regard, and I’m fine with them setting Google as the default as long as I have the option to switch. Something has to be the default, and if Apple did their own search engine (one of the most logical alternatives) there’d be hand-wringing about how Apple is using a dominant position in the smartphone market to establish their presence in the search market.