Drafts - need convincing - what are your uses?

So I have had drafts 4 and now drafts 5. I like the layout and the speed of it but I have never find myself using it as my go to app on phone or iPad.

I appreciate everyone’s use will be different but I guess I’m looking for inspiration from others as to how and why they use certain actions.

I’m not a writer. I use omnifocus heavily, Evernote (as I can’t find a suitable replacement), I text, WhatsApp, use fantastical (the one thing I have really found I like drafts for).

I really want to adopt it as a go to app but can’t get past the why would I write this here rather than just pressing the messages button.

I looked through previous articles on here to see others experience but couldn’t get anything that directly helped me.

What I really like in drafts is the “List in Reminders” action. OF can be configured to read Reminders list, so it is the only one “fire&forget” action to add items to OF on iOS. All the others call OF directly.

Ok I’ll maybe try that - does it mean it saves the list to reminders and Omni imports from there to inbox?

There are actions which import multiple task to your OF inbox too - I wrote some of them! Plus there’s my TaskPaper Action Group which is awesome

Ok I’ll maybe try that - does it mean it saves the list to reminders and Omni imports from there to inbox?

There is no such action, but it could be written (or rather the existing action could be altered). What you need to change - make a loop which will send every line separately to reminders. There are also actions which can create multiple entries in OF, but as far as I know, all of them call OF via x-callback-urls, so OF will start after the action. iOS automation really lacks the ability to call something silently.

Thanks Rosemary. I have no experience with taskpaper, is it essentially bringing in another app to the mix?

TaskPaper can be a format for tasks - like markdown is a format for writing. It allows you to create a template for projects, or just add metadata to tasks (like due dates, tags, etc.) before adding them to your OF.

I use the Fantastically good event parser to add events to my calendar. I’d rather just type it in quickly than poke the screen a dozen times and use the annoying date and time picker slot machine wheels.
I just bought Fantastical, so this use case may change for me. 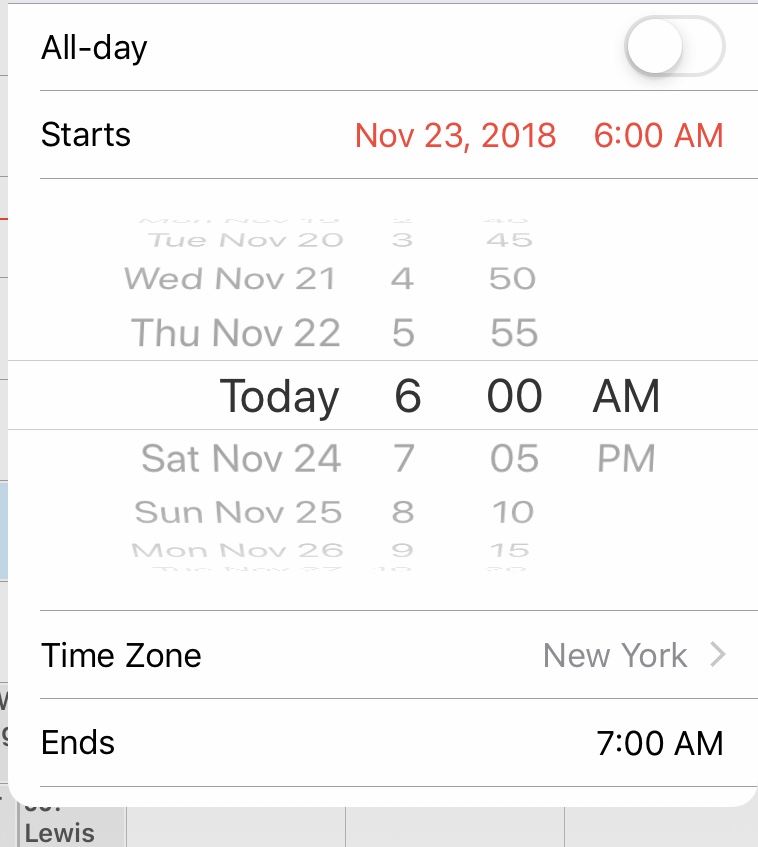 Ah ok, that makes sense and might be quite useful, I’ll take a look. Thank you.

I love Drafts, but find without a Mac app it has limited value. I would like all of my notes in one place. Now I’m using Drafts, Evernote, and Apple Notes. It’s not efficient to have to search for notes in multiple places.

My two main uses right now are texting a group of people that I normally do without having to find the right group text message in the messages app. And second, I add phone notes when calling students, when I’m done it creates a note in Evernote and then creates a task in todoist to add that note to our actual LMS system at a later time.

If you aren’t finding uses for Drafts look else where. Not intended as snark, but it’s possible there may be other apps that will suit your needs better.

It took me two or three hands on trials before i found my uses of versions 4 & 5.

@Jeremy thanks that’s really useful and I could use this for speaking to clients.

@RichardC no offence taken, I guess that’s where I am with it, maybe attempt 3 of setting if I make it useful or ditch it.

Drafts for Mac is in beta. Works well for me - and I’ve been using it for weeks. However, actions aren’t yet available on Mac.

For years, my primary use for Drafts has been as a first place where I start typing text. I’m not as rigorous about that as some people – it’s not where I start typing ALL text. I generally start writing an email in an email app, tweet in a twitter app, and so on. But a few times a week I find it more easy to start writing in Drafts and then send the text elsewhere when I’m done.

In the past few days, I’ve been trying it out for a few other uses:

I had been using other apps for those things but if I can consolidate them and use fewer apps, that seems like a win to me.

Fair enough, but it can be as well done in shrotcuts. In fact, I can’t see a huge advantage doing it in drafts. My biggest problem as of now is that programming in drafts is a very barebone experience. From an editor which claims to be about writing actions I want to see a proper debugger instead of doing console.log-debugging.

@MitchWagner, I keep writing that Drafts is an acquired taste.

An example, I like/use lists that I can check off.

I use a modified lists action that takes the text from a new draft and moves it to the top of one of my several named lists.

That said I can imagine a reader wondering, “so what.”