This is hugely significant… for the vast majority of users their perceived speed (loading apps, moving large files) will be affected by the SSD. It seems Apple chose to use only one NAND chip instead of two with the result it is up to 50% slower than the older version! 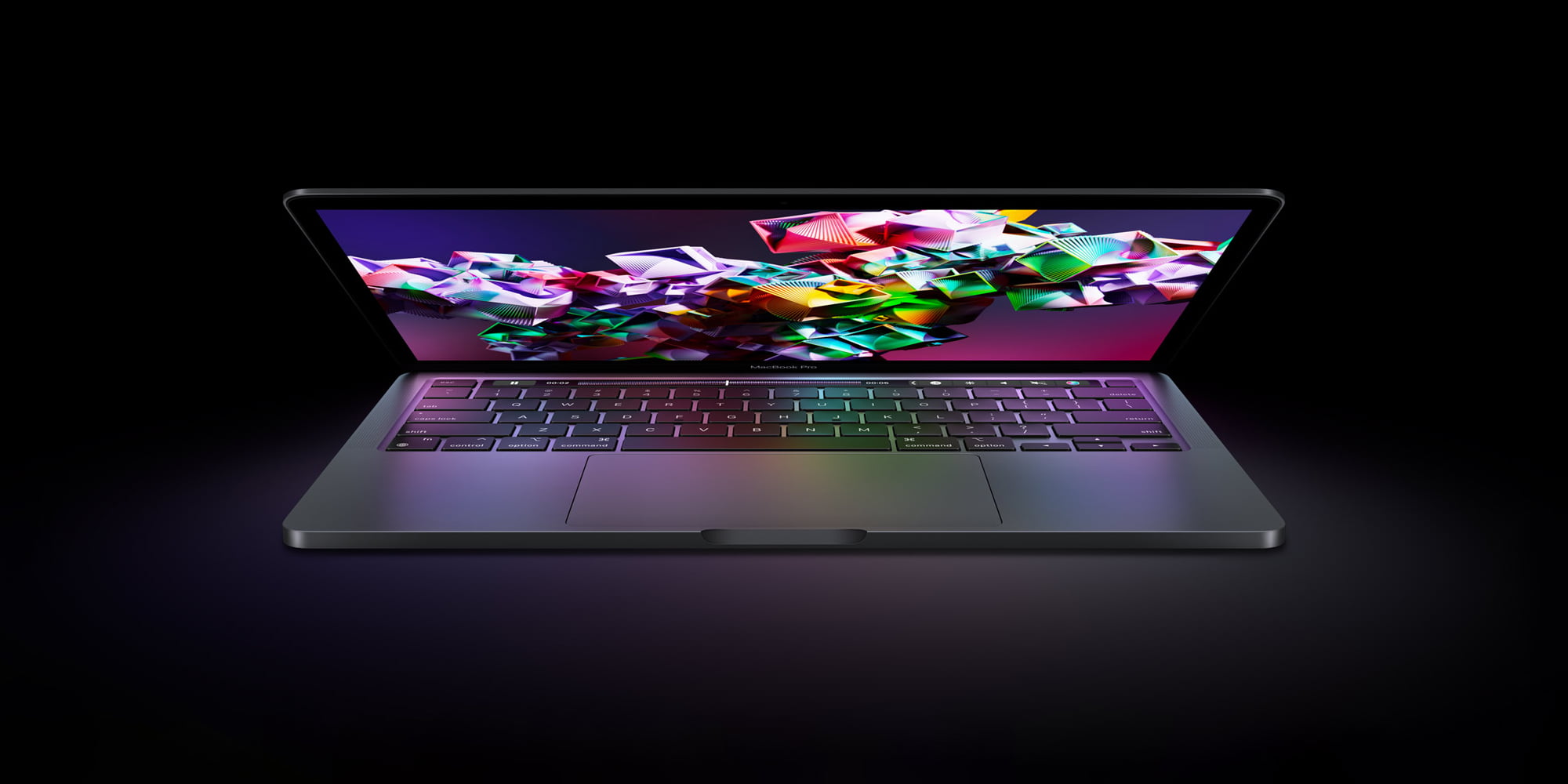 The new 13-inch MacBook Pro, which features Apple’s M2 chip, has finally arrived in stores and also in the hands of customers. While M2 brings performance improvements compared to M1, it seems that this is not the case when it comes to storage speed....

I would accept this more if it was the Air (although the price increases there means I’d be unhappy with that too!), but doing this in the Pro range seems bad.

I can only imagine how hard it is to get anything released these days. It is a mess.

This is significant. Fast SSD made the other entry-level specs a lot more viable. But yes, let’s see what they’ve done to the 2022 Airs.

The technical reason for it is described within the 9to5-article.
The 256GB on the M1 is made out of two 128GB chips, and the 256GB on the M2 Entrylevel is made out of a single chip.
So the two chips are running parallel, and therefore they are 50% faster with reading files.
And I bet, that the 512GB (and so on) of the more expansive models, also consists out of two (or even more?) chips, therefore the differences also within the M2-family.

Benchmarks reveal that the SSD inside the entry-level MacBook Pro M2 model is 34% slower than the M1 model for write speed, while the difference in read speed is up to 50%.

Here are the results of one of the benchmark tests done by YouTube channel Max Tech:

Then I ran it on the very fast Samsung T7 external 2TB SSD, plugged directly into the MBP’s Thunderbolt port. Oddly, the write is faster than the read, but 0.76/0.79 TB/s is over 70% slower. Granted I am not running macOS off the Samsung, but I wouldn’t be worried about 1.4 TB/s unless I was upgrading from this M1 version.

I think that the super fast SSD speed helps with swap speed, which is why I think that for most users buying as much ram as you can to avoid swapping is a thing of the past.

So, it’s an unwelcome downgrade for me.