I found this a “must watch”. A professional commercial videographer/film maker (not a Youtube wannabe, but he does 1M+ subscribers) has done a great review of the iPhone 13.

Even if you aren’t a film maker, succinct summary of how different the camera/video capability is in the iPhone 13 versus the 12 and earlier models.

I found the side-by-side shooting of the same scenes lets the view see the differences and not just rely on opinions of some “so-called” experts.

The entire video was shot on iPhone 13 and it looks so much better than most of the other vlogger/YouTube reviews. I guess it shows again that the right skill and experience is more important than the equipment. 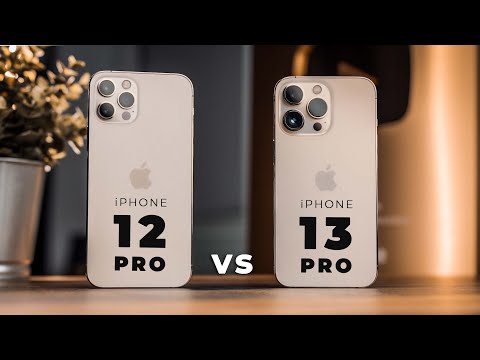 Really liked this video. He calls out the benefits but a also the limitations.

As cinematic mode improves I wonder(hope) a lot can be managed by software upgrades and not waiting for the next hardware. Though I’m sure there will be improvements due to better hardware in the future.

I assume video / video editing is not a big “power user” interest here, but just wanted to share this great news.

FilmicPro has released an updated version of their prosumer/commercial video app for iPhone 13 and it enables full ProRes recording.

Even before Apple itself (which says ProRes coming later this year), they apparently either with or without Apple’s help found the API’s and enabled them.

I was able to shoot a test video in 4K/24fps in full ProRes 422 MQ - that’s 10-bit sampling with full 4:2:2 color encoding and it loaded right up into Premiere Pro.

Haven’t done a side-by-side shooting the same thing with my big camera and the iPhone 13. I’ll leave that to the Youtubers.