I have used Evernote in the past, and am looking for a way to replace it. I have considered all of the usual suspects, and Devonthink as well. But I am experimenting with using the native tools to manage documents and notes. Meaning the files system, folders, text documents, and Finder’s grouping and sorting tools (along with Hazel for naming.)

One problem I have found… at times I like using Aliases to point to another note or document from a project folder. But that is a no go on IOS.

How do you get around this,? Curious your techniques.

When they started having problems, I tried replacing Evernote with Google Drive. Google’s search works great on IOS and they have their own version of aliases. But I eventually went back to Evernote.

Now Google is changing their folder structure which may, or may not, be an improvement. But I’ve made my choice. 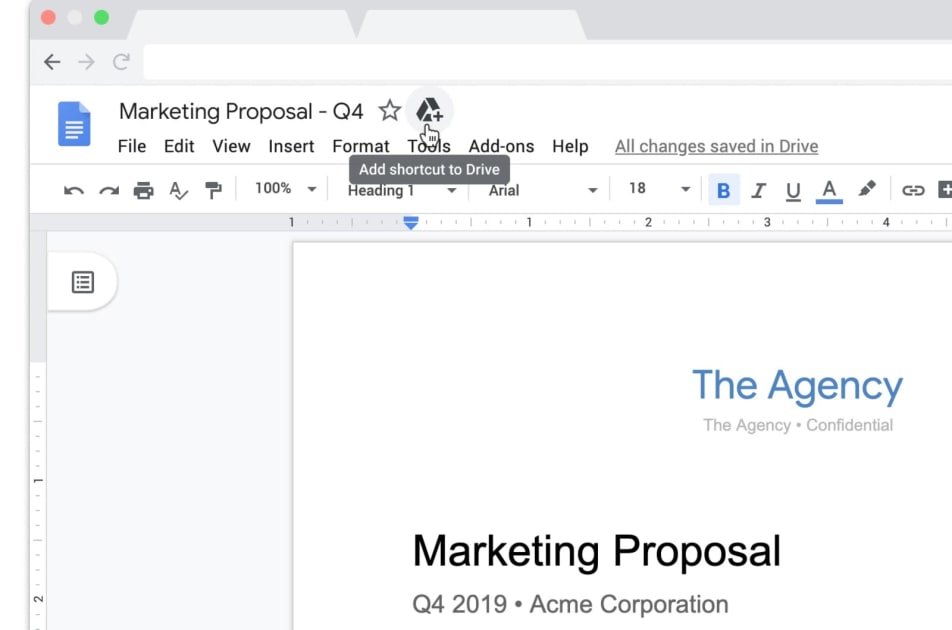 Google rolls out Drive shortcuts ahead of folder structure changes

Google has started giving everyone access to Drive shortcuts, a few months after it first revealed its beta version. The feature was designed to make it easier to organize files and to point people to specific ones across various folders. You can,...

File management on IOS has come a long way, but it is still not as good as a Mac.

One problem I have found… at times I like using Aliases to point to another note or document from a project folder. But that is a no go on IOS.

How do you get around this,? Curious your techniques.

One way around this is to use something other than iCloud to store your files. You can get links to files from Dropbox, OneDrive, Box, etc. and past those links into notes or wherever else you might want to have a shortcut to a file. (It’s not quite the same as having an alias for a file elsewhere in the file system, but it can serve similar purposes).

If you are interested, DEVONThink, and its mobile companion DEVONThink to Go, have internal support for aliases, and also provide links to files that can be pasted inside other apps. (You can even post a link to a specific page of a .pdf if you like).