Finally giving in to my desire to upgrade to Series 4, concerned about stainless micro abrasions

Thoughts? Pics you can share of older (at least a year) stainless AW’s?

In the watch world wear marks are a good thing.

And Apple’s design team has, ever since the Steve Jobs era, aimed at making products that do become worn and customized, long following the aesthetic concept of wabi-sabi. 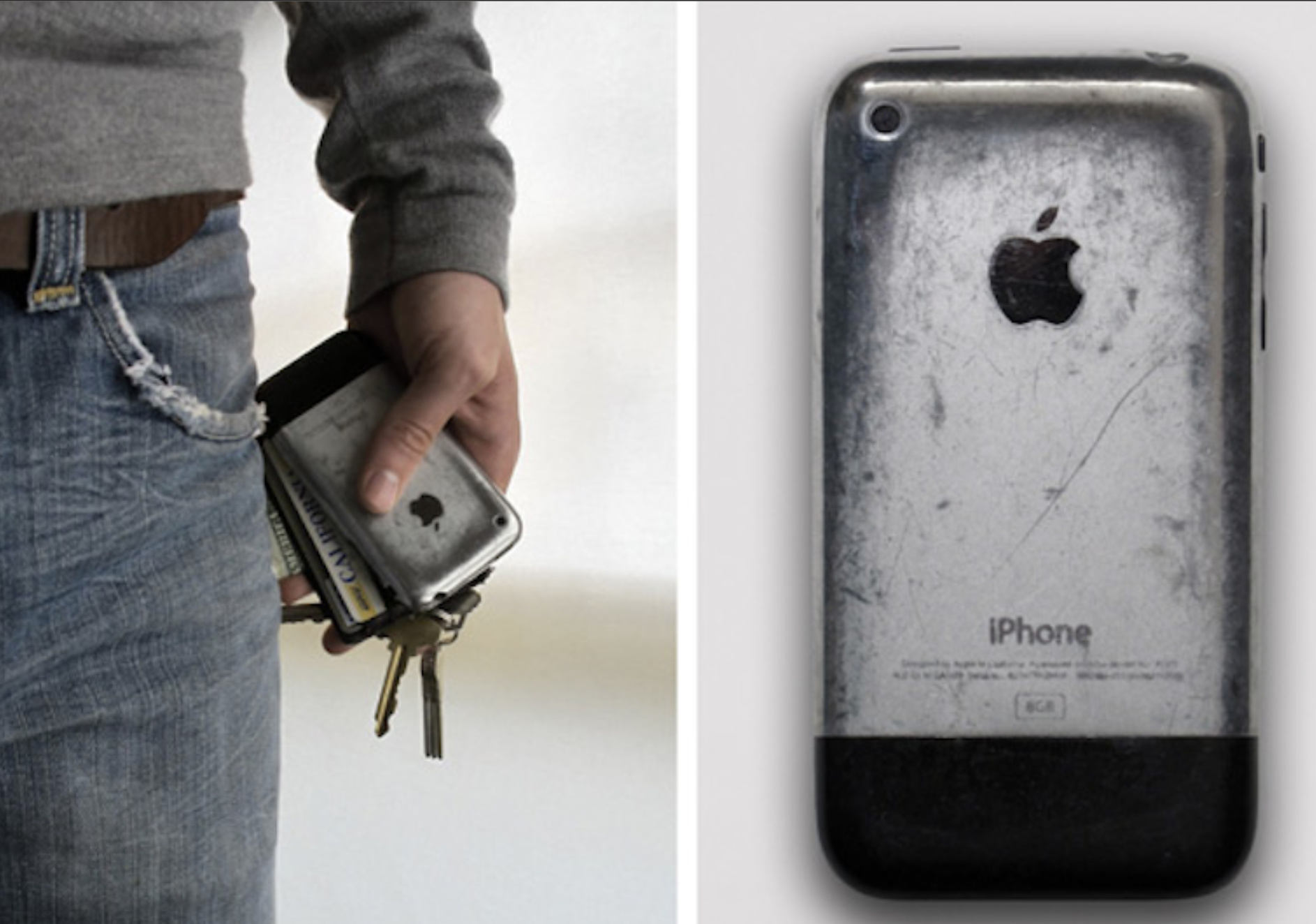 If you don’t think that pic is gorgeous…

When Apple introduced the iPod mini word was that Apple thought it remained too pristine with use, and it was discontinued less than 2 years later in favor of the very scratchable iPod Nano.

That said, the stainless Apple Watch can get dinged up, but it’s easy to buff out most light scratches. (Not that I advise it.) How to clean, buff, and remove scratches from your stainless steel Apple Watch

The Apple Watch is an extraordinary piece of technology, but its stainless steel body is prone to scratches. Here's how to clean them and get your timepiece back to a like-new shine. 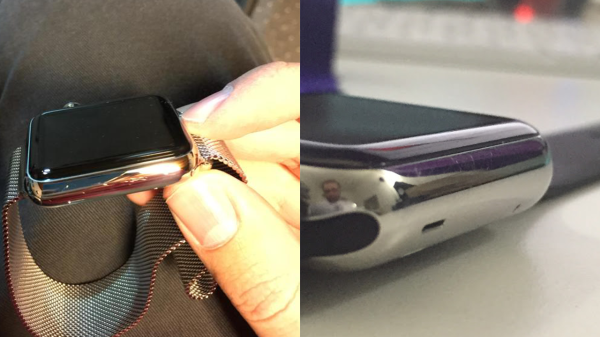 Now that the stainless steel Apple Watch is becoming widely available, owners are beginning to post photos showing their shiny steel Watches have already developed scratches on the casing. Since Ap…

Funnily enough, the iPhone referenced looks almost EXACTLY how my first iPhone did, I really loved the look of it.

I own several nice watches that have “character” on them, so I definitely appreciate the dings and scratches over time. I use a buff such as this one for the rest of my silver jewelry and it seems to do a nice job, so I’m curious if I can use it on the Stainless AW and what my exceptions should be for amount of abrasion activity I can expect over time. I work in a science lab, so there’s not a lot of potential for material abuse.

So a deep scratch on the screen and I’d likely make use of my Apple care.

I’ve heard that this isn’t possible - you can’t use AppleCare if the problem is purely cosmetic, only if it’s actually broken. So a smashed screen they’d fix, but not a scratched one.

When I got the Series 0, the Apple rep I was working with told me “scratches won’t get you a replacement, but if you accidentally dropped it on the floor from a significant height…” and winked at me lol