Glenn Fleishman has a pretty neat article on Macworld where he interviews four developers with Mac apps that have been around for 25+ years: BBEdit, PCalc, Fetch, and GraphicConverter: 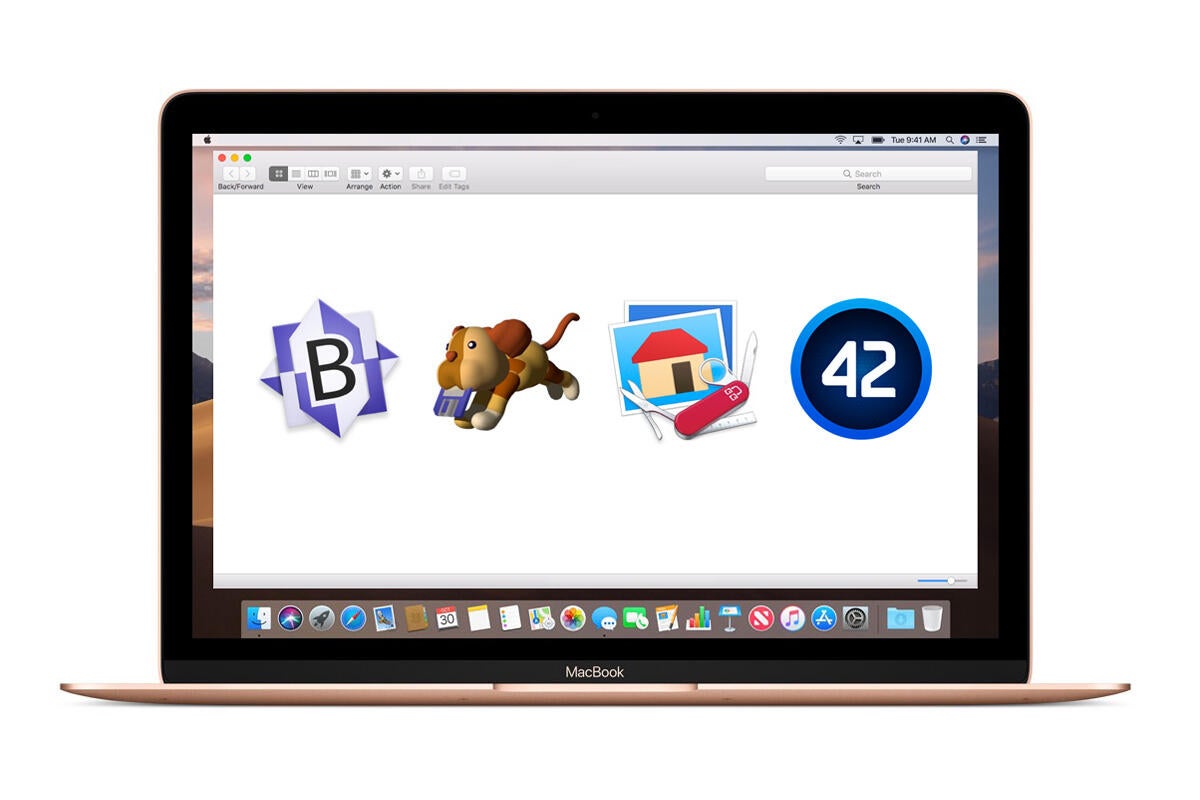 BBEdit and other popular indy Mac apps have been around for over 25 years. Here are insights from over a century of development of Mac apps from four long-term developers.

Very interesting.
I’m new to BBEdit, as of a few years ago. I had no idea it is a stalwart application on the Mac.

I used BBEdit in the early 90s when it was a free Desk Accessory that sat in the Apple menu (the way mac power users handled multitasking back in MacOS 7.1).

Not sure if v1.0 had GREP or not but I remember that was the main reason I switched to it from the commercial DA text editor I’d bought, called Vantage (which was originally a shareware text editor for MacOS 6.x called McSink, lol).

And having the T-shirt from back in the days gets you bonus points.