Heads up about Teams and OneDrive for Mac

I also downloaded the latest OneDrive direct from Microsoft, which is also native. This has had the same effect on its resource usage. The App Store version was stuck on the Intel binaries for me.

If you’re on M1 the native versions are remarkably more responsive and performant.

Hope if helps someone!

Thanks for the heads-up! I just transferred all the Office-stuff from my Intel based iMac, so I guess I’ll need to uninstall and re-install from the Microsoft site, right?

Yes, i download the latest OneDrive and I googled the beta of teams and there was a link in this article to Microsoft’s direct link to download the beta: 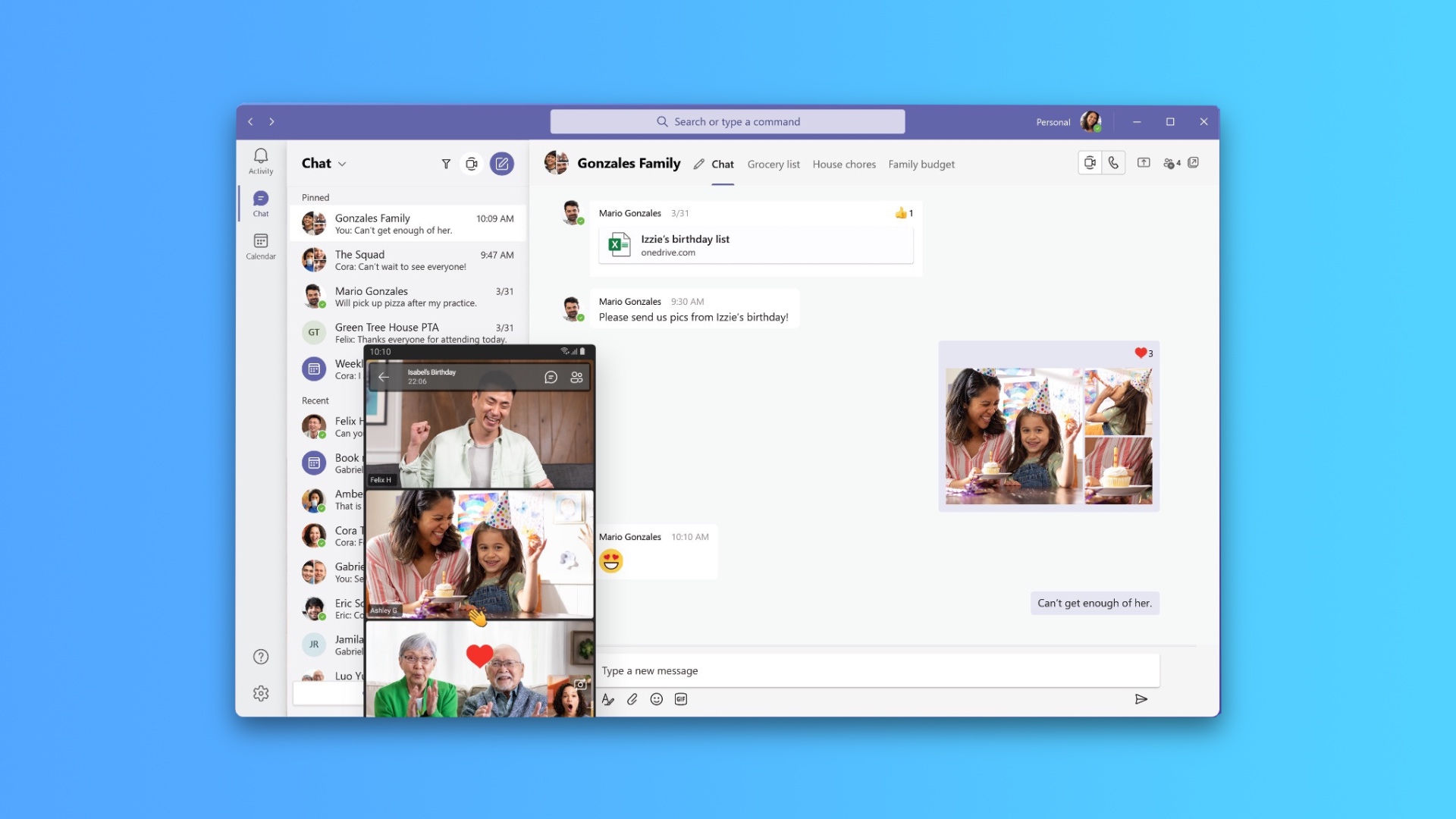 I’ve followed your steps and downloaded both betas.

Teams, however, has reverted itself to an Intel version after auto-updating to version 1.5.00.12661 (direct link from the 9to5Mac website was good for version 1.5.00.11505). Am I missing some toggle or setting to keep it running an Apple Silicon build?

As the AS build is not yet available as a beta/preview officially, it will probably not stay on the AS version when updating. I think you need to download the new builds manually from here (at least that’s what I’m doing): https://raw.githubusercontent.com/ItzLevvie/MicrosoftTeams-msinternal/master/defconfig

Edit: do note that this is an “exploration” build, so not even a preview, tread carefully.

Can confirm that you need to redownload. I also used the links on that page to get the latest and it appears to run even better than the last version.

Nice, I’ll give it a spin and disable auto-update.

Is there a toggle to “stay” on this channel? Or should I just disable auto-update and periodically check this page for further updates (adding this page on visualping.io meanwhile).

Auto-updating does not work for me when using the ‘exploration’ version. There are sometimes several new builds daily linked from that page so I just sort of remember to update once a week or so.

Looks like MS Teams for M1 is now going mainstream. 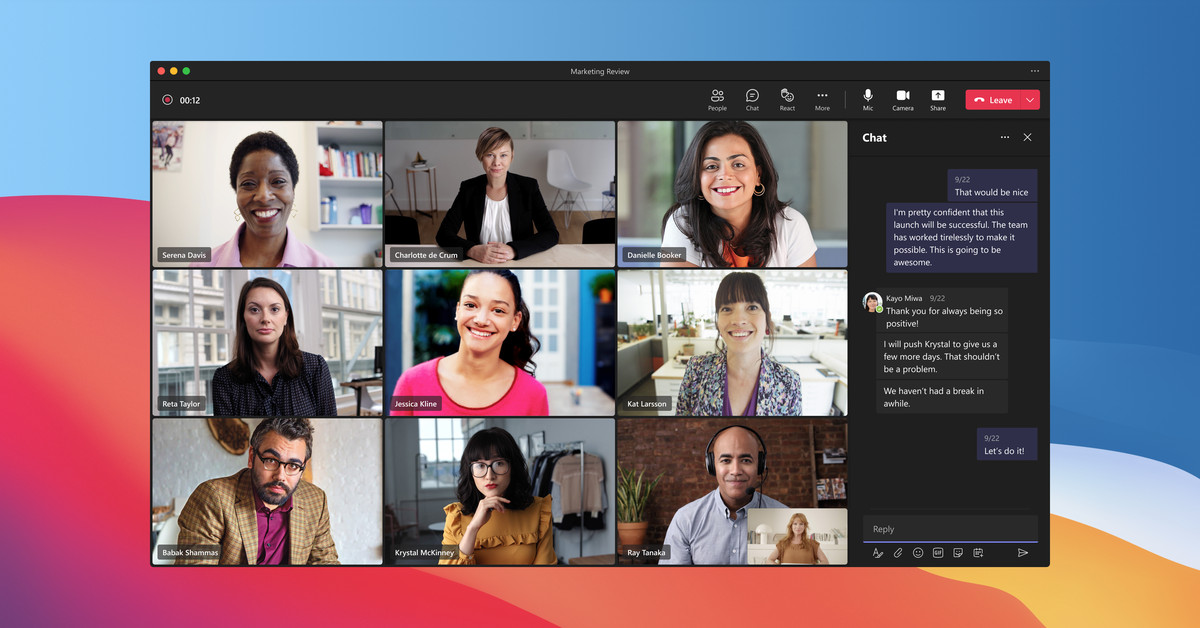 The update is rolling out over the coming months.

This seems to line up with the move from the exploration build release to the preview build release in the link provided above by @dario. Thanks for that!

So far, the M1 versions I’ve been using since June have been rock solid and a much needed relief for battery life.

Now an Apple Silicon version of WhatsApp is the only piece missing in my day-to-day apps.