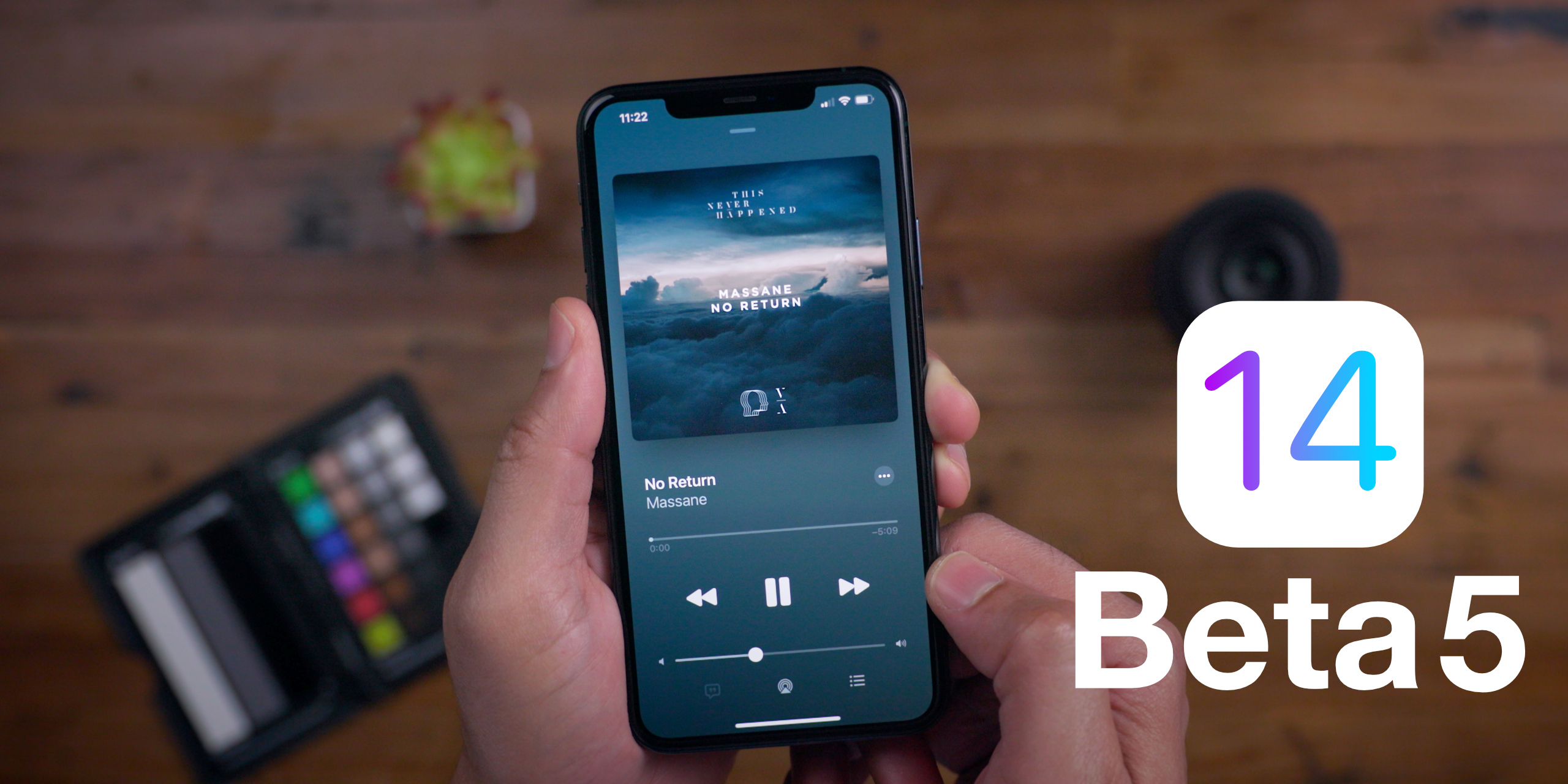 A hands-on look at new iOS 14 beta 5 changes and features. New features include the ability to hide the Hidden album in the Photos app, and more.

Saw this article in 9to5Mac about hidden Apple Photos albums in iOS. It states that with iOS 14 you can now hide hidden albums. Not sure how this escaped me, but I didn’t know that there was such a thing as a hidden album. I had to read this a couple of times for it to sink in. So before iOS 14 there was the ability to hide an album but it wasn’t really hidden. Now the new feature is that when you make a hidden album, it can be hidden. This sounds like the killer feature for iOS 14 thus far.

I use the Hidden Album differently but served the same purpose. Since the photos under Hidden albums won’t appear in your main photo library, I used it to store screenshots, memes, non-personal photos that I used for documents so only personal photos would show up on my main library without the clutter. I love it and I don’t remember when it was introduced. Just from looking at what’s inside my Hidden album, the first one was a screenshot from January 2018.

It wasn’t an album that was hidden before. But an album entitled Hidden that houses all the photos you elected to hide which are therefore not in your main feed. Now it appears you can make this album hidden so it’s not visible as one of your albums.