I finally decided and settled between Craft and Obsidian

I remember that, and the WordPerfect keyboard shortcut template that sat above the function row on the keyboard.

To the best of my knowledge it’s a one-time purchase. I have SetApp, so that’s how I’ve gotten it. If I ever cancel my SetApp subscription, Marked 2 would be one of the apps I’d purchase outright.

PS - You’ve probably already figured this out, but you can use Marked 2 to give you a live preview of what you’re typing in Obsidian if you don’t like toggling back and forth between preview and edit modes.

I’m experimenting with it now. I wish it has an iOS version.

BTW, you probably know this but you can preview and edit side-by-side in Obsidian without switching views.

Hah! I did not know that! I never even checked the documentation to see if it was possible. Well, that certainly seems more straightforward than floating a Marked 2 window next to Obsidian …

PS - I do realize that it’s possible to export to PDF from Obsidian, but it it only does paginated formats and I usually want a continuous format PDF for a document I’m going to review and highlight vs one I’m going to publish.

Does Marked 2 require a subscription and I’m just not seeing it?

I asked because of the reference to setapp above. I was assuming that setapp was only for subscription-based applications.

I was assuming that setapp was only for subscription-based applications.

That’s worth clarifying - there are many many many apps in Setapp which are not a subscription on their own, but the exception is that people would not want to pay for them all individually, and then worry about upgrades, etc.

For example, Downie recently went from version 3 to version 4, but if you use Setapp, the new version just appeared. Same with Simon and several others.

I can definitely relate. The block based system got really annoying for me so I dropped using Craft. I went back to using Drafts full time again but now have added in Obsidian. Craft/Notion both seemed to push the UI too far for me. I really like the community around Obsidian. Watching several YouTube videos I would classify the community as wonderfully nerdy. While I don’t relate to the love of the PKM it is still super helpful. Looking forward to @MacSparky’s Field Notes on the app!

Looking forward to @MacSparky’s Field Notes on the app!

I agree. I may email him and suggest the series if he has not already considered it.

UPDATE: I just emailed them suggesting a series on Obsidian.

This may be blasphemous, but it seems like an enterprising programmer could reproduce the 20% of Obsidian’s functions that most use 80% of the time as a fully native app. If there was a native app that:

But most importantly, made every single function available for shortcuts so it would be fully automatable. That would really scratch my itch. The best part is that it would not cannibalize the other apps. Many would still use Drafts to get the text into the system, and you could still use Obsidian if you love the Graph view or there is some other great plug-in you needed.

Pretty sure you’re asking for Taio: 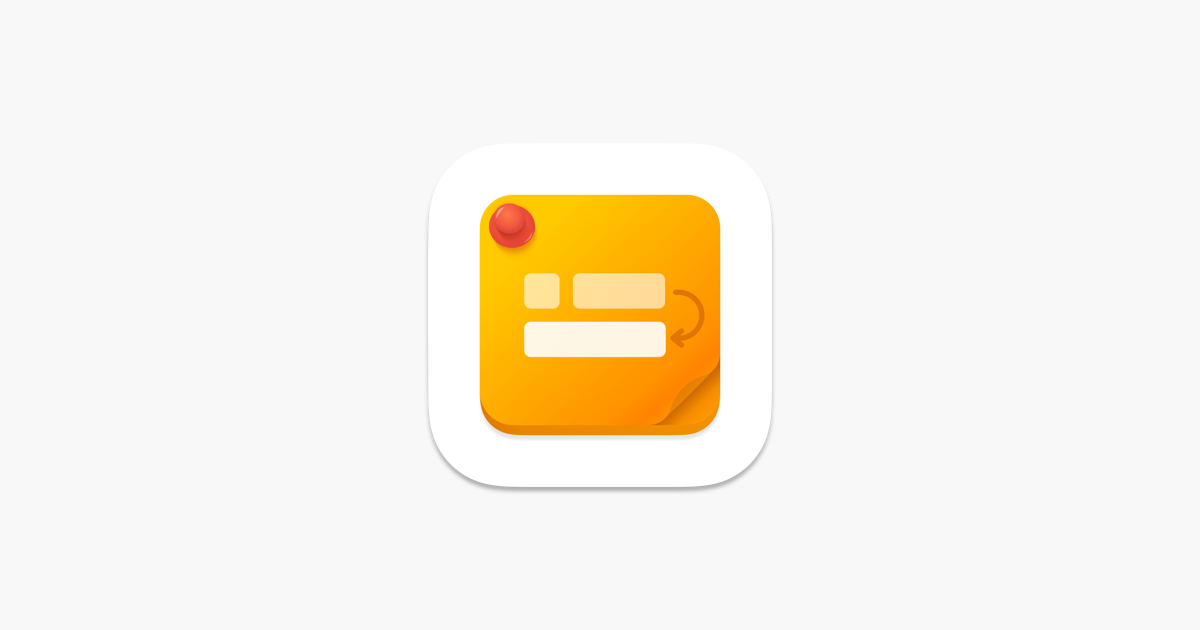 ‎> As a very young app, Taio has been featured as "Be the First to Try These Apps" by Apple, also widely loved by users. # Taio Taio is a modern app for text editing, offers features for clipboard, text editor, and actions. ## Main...

I was torn between craft and obsidian and roam for a long time. Realized while I was reading this that I haven’t even thought about it in months. Obsidian mobile and the plugin ecosystem settled it.

I use 1Writer for leading worship. ‎1Writer - Markdown Text Editor on the App Store
It reads markdown files (written either in Obsidian or BBEdit) and has two formats (one for editing and one for previewing) so you can edit quickly and “preach” easily. I have been using these apps securely in service leading since Editorial became a bit slow.
1Writer also works when I have written a service in iThoughts on Mac or iPad. I cannot/do not use Obsidian as an app for reading sermons etc.

Don’t forget to take a look at Notebooks- 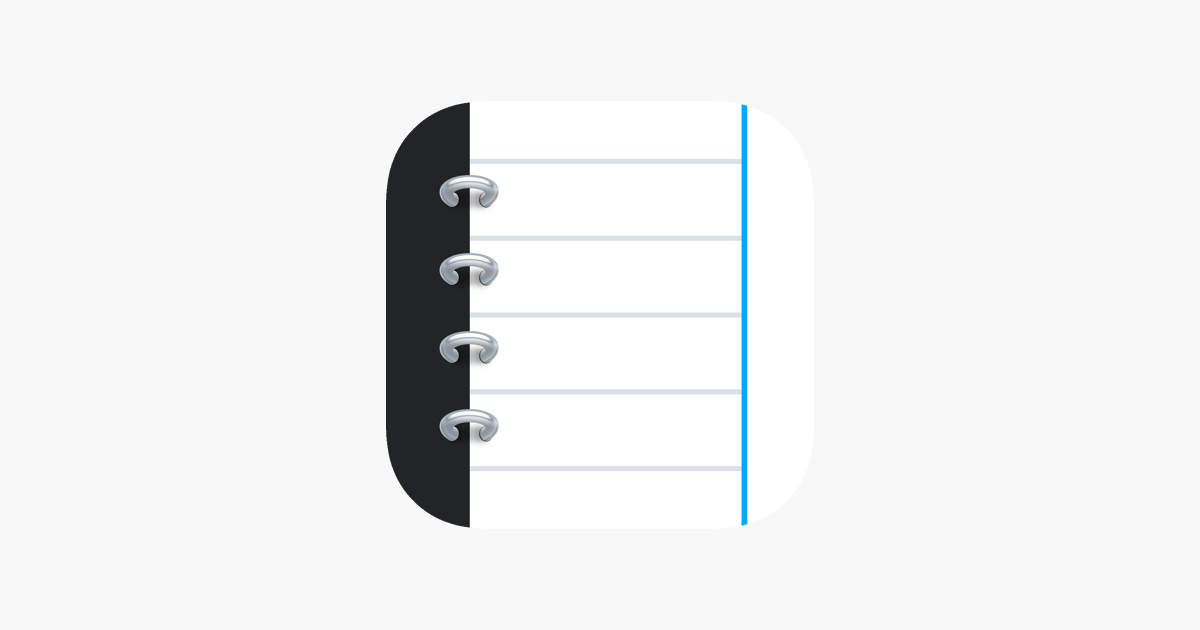 ‎Notebooks is a writing app, a text and markdown editor, a file organizer, task manager, PDF and eBook creator and more. If this seems too much, consider this: you have a few text fragments, randomly created, which you want to combine into a chapter...

Especially the part where it can read Markdown from other apps’ folders in iCloud. I use it as a companion to Obsidian, especially for printing. YMMV.

I use iOS Files app and tap a .md file. It launches Obsidian but, it does not open the file in Obsidian, even though it’s in the same vault (folder).

Is there a way to associate a file type in Files app to an app?

The short answer is “no”. There’s no setting for default apps.

But the Files app remembers the last app you’re opening the file type with, and automatically opens in the last app. You can open in a different app by invoking the share sheet and select an app that supports “open in place”.