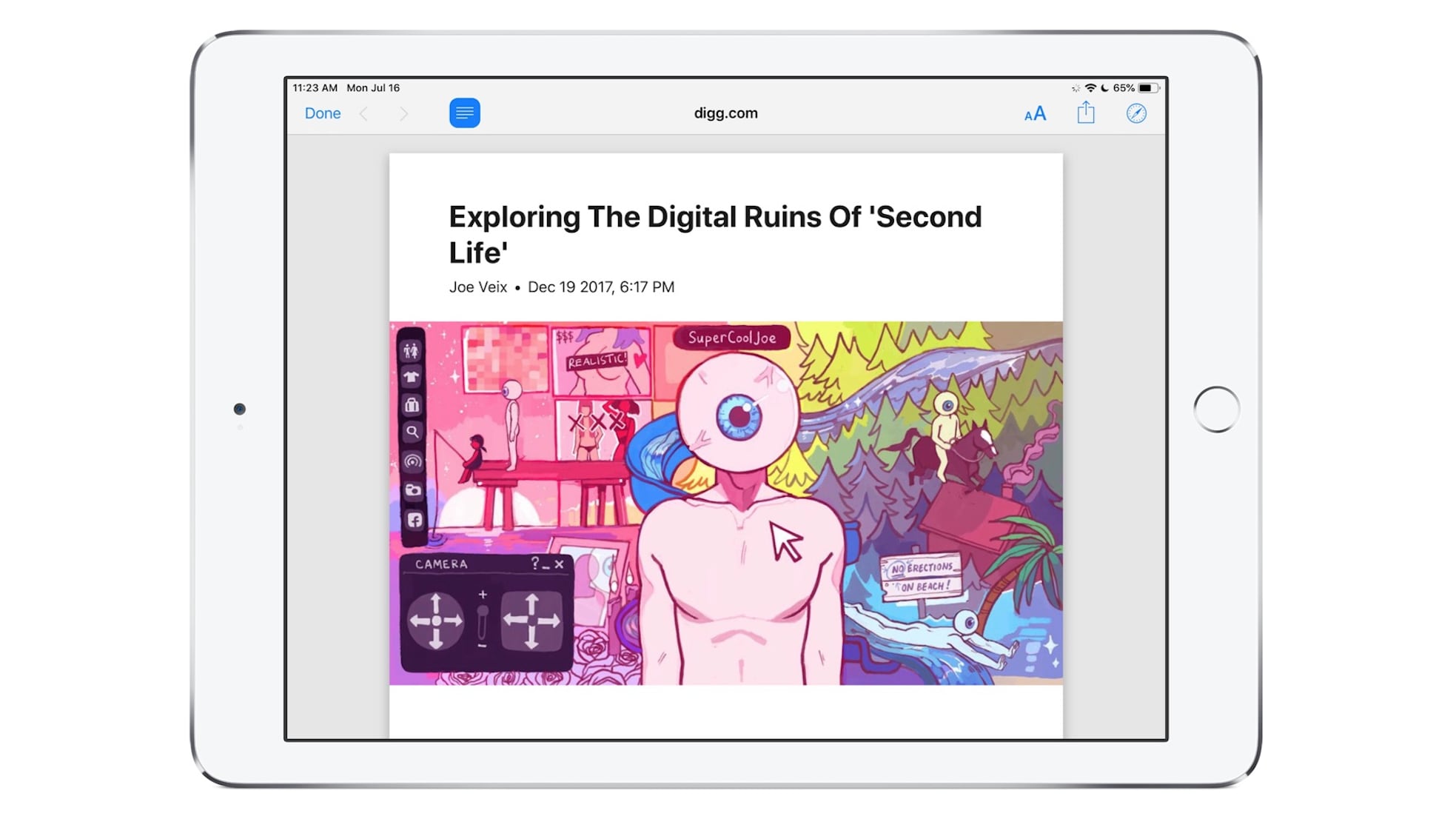 Read-it-later and bookmarking service Instapaper announced today that it will once again be an independent operation. Instapaper was mostly recently owned by social network Pinterest after an acquisition two years ago. Instapaper allows you to save...

As the article says, hopefully this means GDPR compliance sooner than later. Wondering if this means it’ll go to a subscription service soon. I prefer it to Pocket personally, and would happily pay for it if they were at the same sub price.

Didn’t seem like Pinterest was getting anything out of the ownership, and this is hopefully a good thing.

I was really beginning to wonder what Pinterest was thinking they were going to get out of the deal. It seemed like only a half-fit acquisition for the company. However, Instapaper is a solid app and I’m glad they’re continuing development independently. I hope they find a successful business model and fast.

Unfortunately they don’t even mention GDPR in their official announcement.

Hope they can finally fix that now; it’s been almost 2 months…

Unfortunately they don’t even mention GDPR in their official announcement. 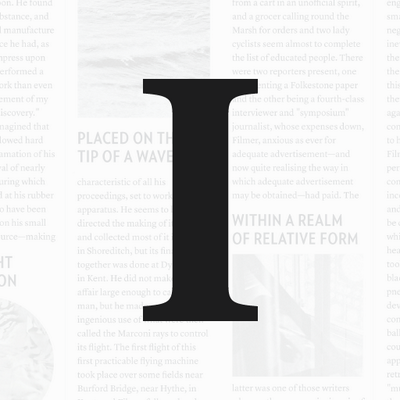 Unfortunately that has been their (only) statement since May 25.

Hopefully they can now work full-time on it!

I have paid in the past, and would gladly pay again for instapaper…and VERY happy to know that they’ve become independent again!!

I’ve switched to a mix of pinboard, inoreader and reeder to bridge the gap instapaper left in the EU. Not going to switch back now, works the way I want it to.

I started using Pocket after Instapaper was not available in Europe any more… but I found that Safari Reading List is a very suitable alternative.