Any good contacts apps for iOS you can recommend. Not many good ones to choose from it seems (besides Interact). Do you agree?

While it’s not available yet, Flexibits (the company behind Fantastical) announced that they’re looking for testers for Cardhop for iOS:

Got an iPhone or iPad and want to help test our newest app, Cardhop for iOS? Sign up here! 🥪 goo.gl/forms/2BQ2k1pS…

I’m a big fan of Cardhop for Mac…and am really looking forward to having this app on iOS.

Can you say a little more about what you’re looking for that’s missing in Apple Contacts?

In general, I’ve found that people who need much more than is in the stock Apple apps may find useful a lightweight CRM alternative. 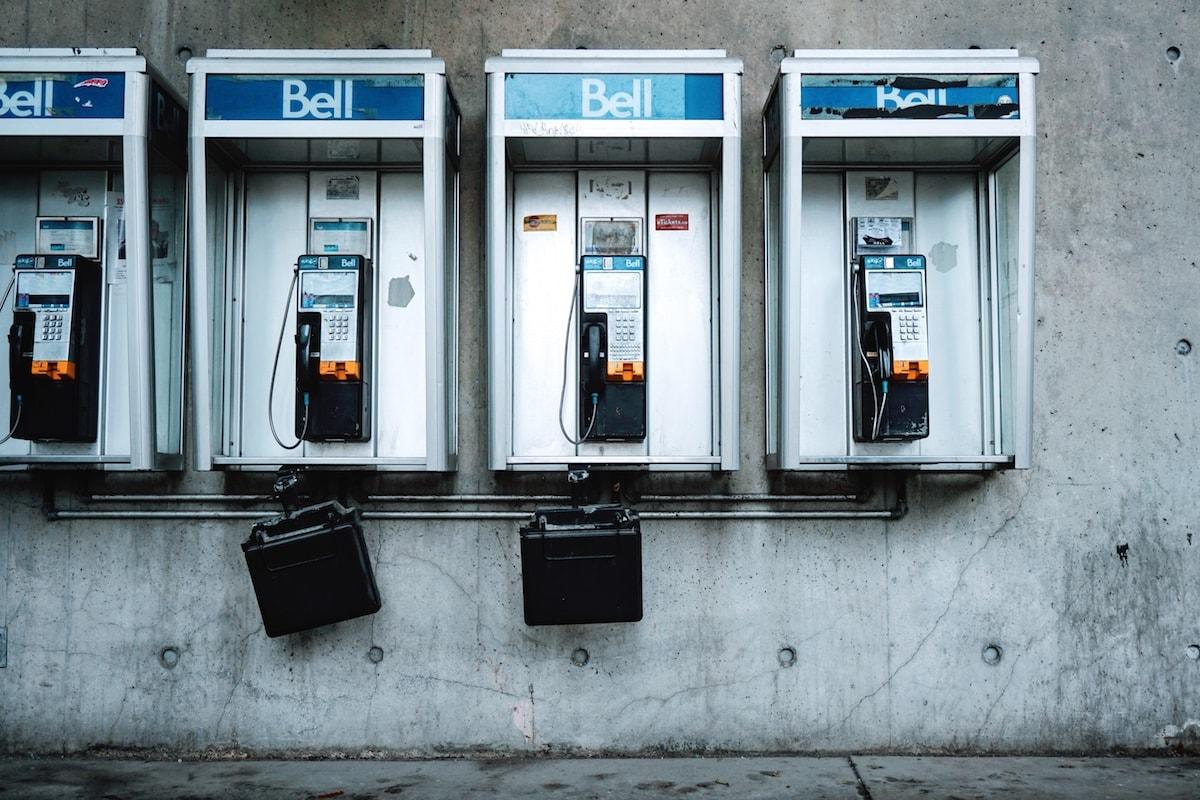 Ever gotten on a call with someone, only to mispronounce their name or forget which company they work for? Perhaps you needed to email the finance team at a supplier, but can't remember who to contact?That's why you need a CRM or customer...

Also, if you or your company has an Office 365 Business Premium account Microsoft Outlook CRM is included and is pretty good (according to someone I know who uses it).

Didn’t know they were working on an ios version. I’m excited by the prospect. Thanks Tim!

I’ve had good luck with FullContact. It’s a subscription service, but it’s worth the cost to me for its ability to keep things organized. It does too much to go into here, but I think they have a trial.

I feel likewise about FullContact.

I’ve had good luck with FullContact. It’s a subscription service

FullContact has a basic free plan as well - you can store up to 1,000 contacts and sync one account from Google, iCloud, or Exchange. (It used to be 5,000 contacts

Frankly I’m just looking for an Interact replacement: good parsing engine and an ability to work with contact groups that I arrange as a kind of folder - group for close family, uncles, cousins, friends, etc. Cardhop coming to iOO is really good news for me.

FYI. FullContact just released a video of a webinar they had on the recent new things they have done with the app.

Cardhop for iOS is finally released! 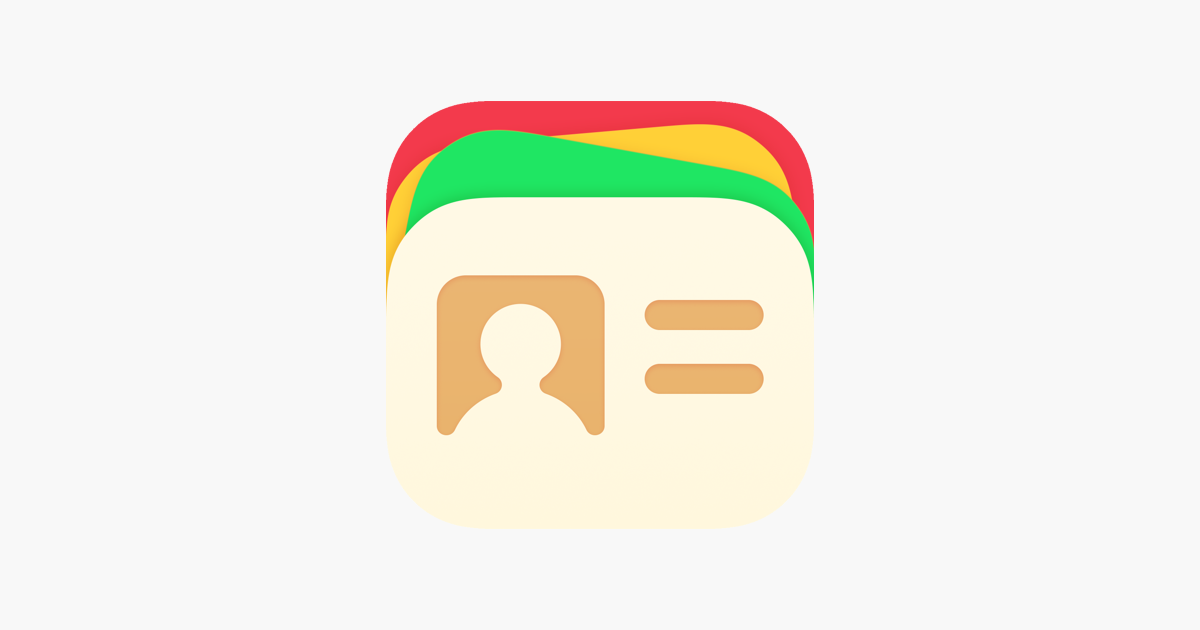 Cardhop for iOS is really well done and definitely worth checking out. I’ve been a beta tester over the past couple of months and can attest to the amount of thought that’s gone into this app.

It’s worth noting that there’s also an update to Cardhop for Mac that, among other things, makes it possible to sync/share Favorites and links to contacts between Mac and iOS devices.

Just downloaded Cardhop for iOS and after ~10 mins I already feel like it is worth $4USD.

Typing a ? brings up a list of all the different natural language keywords. Brilliant. So many more actions than I expected upon launch (e.g. Telegram).

I’m also a Fantastical calendar user (macOS/iOS; another great Flexibits app) and was hopeful that today’s release of Cardhop iOS would address a longtime request: the ability to jump to a contact card (for editing, adding notes, etc.) when looking at birthdays or invitees on an appointment in Fantastical. It works on macOS but not iOS - at least that I can see. Today’s email from Flexibits with the subject “Announcing Cardhop for iOS, the perfect companion to Fantastical on your iPhone and iPad” gave me hope but I still can’t find any way. Maybe I’m overlooking or it is coming in a future update to Fantastical?

One other notable thing about the 1.2 macOS Cardhop update:

(applies to iOS version too)

I’m extremely wary of Contacts/CRM apps because many devs have a business model that includes data mining. (As we see with most of the free mail apps, even the well-regarded ones.)

I already have Cardhop for Mac and I don’t use it a lot, except on the occasion of updating a contact with their email address.

But once I tried Cardhop for iOS, I can see myself using this a lot more. The app is fast and pretty. Very easy to create new contact entry. Very easy to quickly send a WhatsApp message, which I use a lot. I’m enjoying the app so far and well worth the money.

I still prefer BusyContacts with BusyCal combo. Its a nice CRM

But I run Fantastical on iOS, so Cardhop is a nice addition. Calendars 5 from Readdle are also great, so maybe they will do a contacts app as well.

Thanks. It was a lot of fun making those. I also got to talk to the developers plenty and it was nice having a little role in feature requests.

Is there a way to write an email to all contacts of a specific group at once?

In Cardhop, yes. One way is to type email group name