@ldebritto @ybbond Thanks! I finally got it. That took a little practice. I was pressing too hard on the message and I would end up getting options such as reply rather than the ability to drag the message and open up Reminders or Notes.

Thanks again for the tip, much appreciated!

Just saw a video of Quick Note on iPad OS and wow, what a great feature! I like that it supports highlighting on website, ability to annotate, scribble a phone number or important thing on the go. Suddenly, Apple Notes is cool again and I just moved out of it into Obsidian

It’s almost as good as Drafts for note taking!

Yes, iOS 15 Notes (and Monterey) improvements are one of the reasons I’ve been holding off on spending time investigating Obsidian/Craft etc. in depth.

Dragging and dropping emails into Notes on iPhone also works great. Or into Drafts which creates a nice MD link. Can’t say the same for Ulysses.

Dragging a note on the other hand brings its text contents into Drafts and nothing into Notes. Still no easy linking that I can see.

I don’t know, I never used the Google Translate app. But I think it’s great to have it integrated with iOS.

Holy macaroni this is brilliant! I wish I could click HEART on this post ten times or give you an award or something. This makes iOS/iPad OS a LOT more productive for me.

And even I, klutz that I am, was able to figure it out relatively quickly, using your expert instructions and GIF. I expect I will love Quick Notes and the other new Notes features once they’re available on my desktop. However, I am slow to upgrade the desktop due to the need to keep within my employer’s policies and guidelines.

I think it was 6-9 months before my employer supported Big Sur.

I thought I was the only one who could not figure this out!

But, I’ve got it now thanks to @ldebritto!

Yes, Google Translate (and Microsoft Translate) has had the ability to translate printed Chinese text (Trad or Simp) to English for years. Works well for Mandarin or Standard Chinese (i.e. Cantonese in Standard Chinese). Not great for Idiomatic Canto.

Still not good with handwritten characters through, have to rely on the Pleco app and writing the character myself for that.

If you have a WSJ subscription, Joanna Stern has a few tips and tricks to offer – some of them repeats of ones already mentioned above. 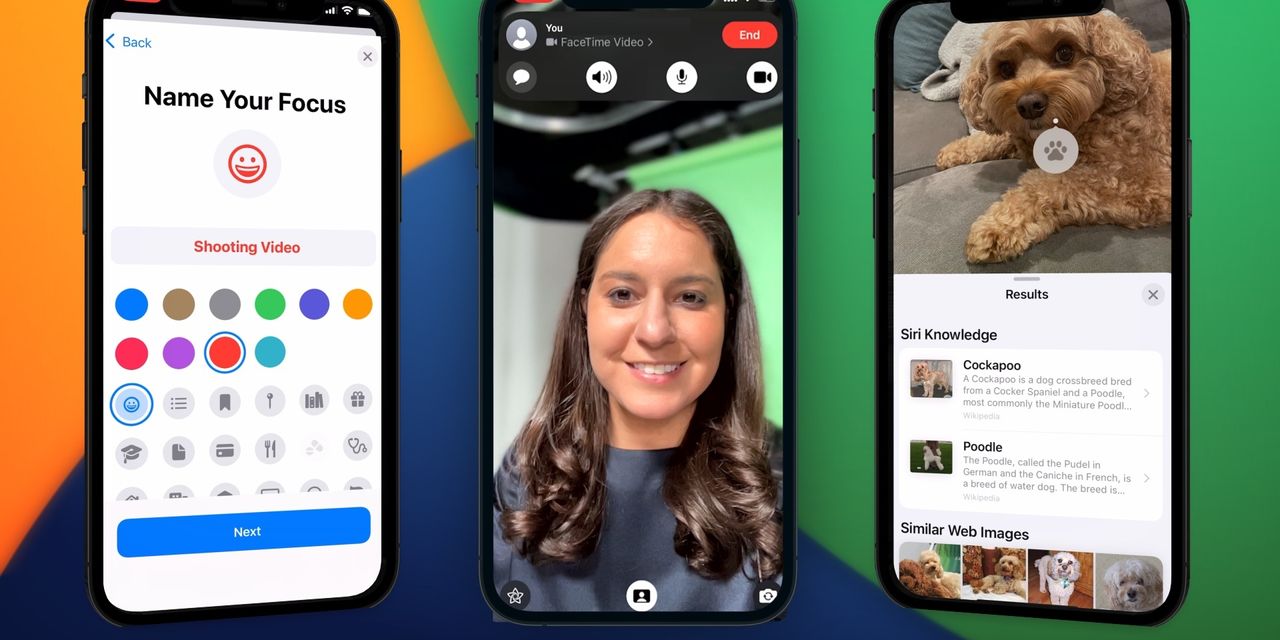 Similar to the action of creating a quick note, if you drag diagonally with an Apple Pencil from the left bottom of the iPad, it takes a screenshot.

Joanna Stern is brilliant. A worthy heir to Walt Mossberg.

if you drag diagonally with an Apple Pencil from the left bottom of the iPad, it takes a screenshot.

This action is available in iOS 14 – and iOS 15 does it one better by adding the highlighted icon in this screen shot, which will OCR the screen shot and allow you to select and copy the resulting text. Coupled with the Universal Clipboard, if you convert/select/copy the OCR text it will immediately show up on the clipboard on your Mac.

I love this kind of integration.

This action is available in iOS 14

I completely missed that in 14. There are so many things that iPad OS does and I missed so much. I need to do a deep dive and really learn the OS.

What is Focus, Luke? Is it with the Mac side?

EDIT @Katie - I didn’t realize that I mistakenly replied to your post. It was intended to be a general reply to the post. I’m sorry for the confusion. As you probably noticed, this response has nothing to do with Focus!

Original Post.
Apple posted some guidance on how to use the new iOS Safari. It came a long way during the beta, and I know some people have criticized it. But as I’ve gotten used to it, I find I like it much better. (For a while, though, the back button was impossible to find, and that was terrible.) 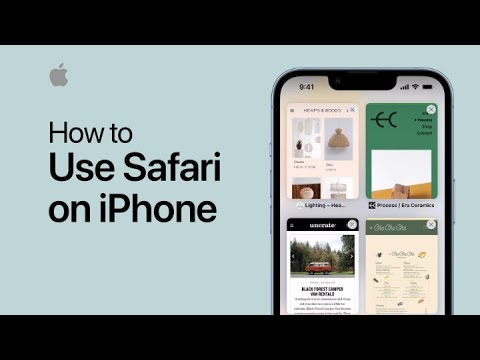 MacRumors put together some tips, too. 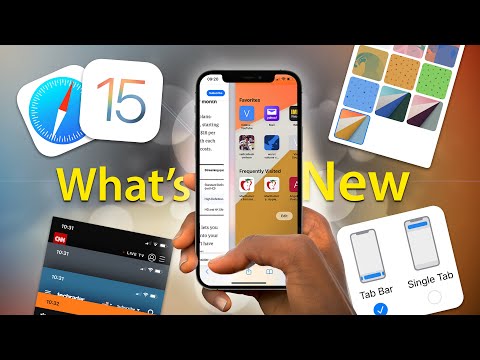 You may find this helpful. 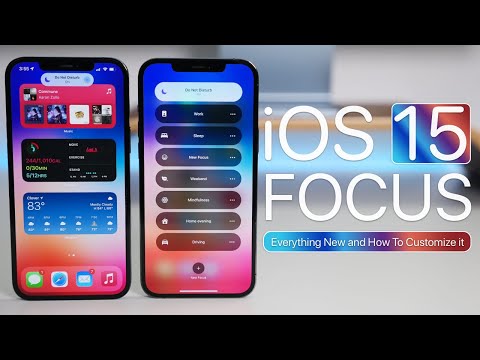 I think the other replied provided good information. I’m just adding that my name isn’t Luke, it’s Fr. Gabriel. Happy to meet you!

Thanks for that - learned something new today.