It landed on the tip which broke

So I replaced the tip and tried to use it, but the screen is not recognising input.

If I put it on the edge of the iPad, it’ll charge. I suspect that I’ve fatally damaged something around the tip.

I tried unpairing and repairing, no dice.

So now I’m leaving it to completely discharge in the faint hope that will help, but I doubt that will work. 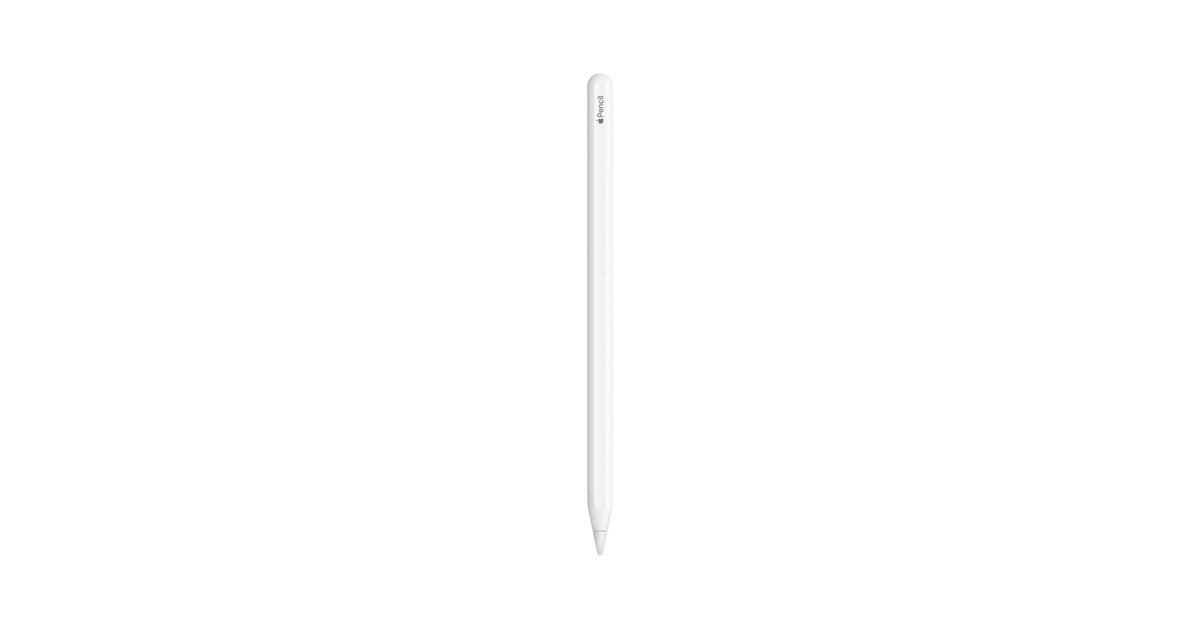 Sorry. It’s not much of a suggestion, but if the rod with the contacts is misaligned in some way, you might try tightening the tip extra hard to secure the connection.

Can’t hurt to try, right? Worst that can happen is that he breaks it again.

I won’t be buying a new one again. I don’t use it enough to justify.

Still under Apple Care or if you bought it with a credit card you might have an extended warranty from the credit card company.
Apple will replace a pencil with a dead battery for $29.

I have no other tips, just my sympathy. I’ve dropped my MacBook Air M1 a month ago. It slipped out of the carrying case because I was overworked and forgot to close the zip.

No, more than 12 months old (bought in December 2021) and not bought on Credit Card. Not even worth claiming on my Home insurance due to the excess. Great ideas though.

OK, you definitely “Win” on that one. that’s VERY expensive.

So, how did you manage to drop it seven feet? A stairwell? Holding it out of reach of aggressive children?

I was putting my iPad on a high shelf out of the way of small children and the pencil became dislodged and fell.

At least it didn’t stab anyone on the way down!

The children would have done less damage!

At least it didn’t stab anyone on the way down!

What’s the worst that could happen!

I’d hate for this (unintended?) pun to go unnoticed.

Definitely unintended. most gallingly, I have 2 spare unused tips which I’ll probably never get to use.

Sorry you have to go through this. I broke two Apple Pencil 2 in the last quarter. The rod has been misaligned, they will charge. The other one that I recently broke would lag until it stopped accepting input. Bought two boxes of extra tips and only proves that the Pencil is broken. Had to buy a new one.

Now, I no longer leave the Pencil charging (as storage) on the iPad as it dislodge anytime.

It could have impacted someone’s eye!