Very interesting move by MS. All the while Google’s apps languish in iOS.

"Microsoft is unveiling a new Office app for iOS and Android today. While the software giant has had separate versions of Word, Excel, and PowerPoint available on both iOS and Android for years, this new Office app is designed to combine them into a single download. You’ll be able to access recent documents in the app or even create new ones using the ability to scan text or tables from your phone.

I’ve been testing the new Office app on iOS for a few days, and it really feels like Microsoft has done a good job of combining all of the functionality from the separate Word, Excel, and PowerPoint apps into a single Office app. The apps are identical, but they’re now in a single app that’s significantly smaller than the separate Word, Excel, and PowerPoint apps." 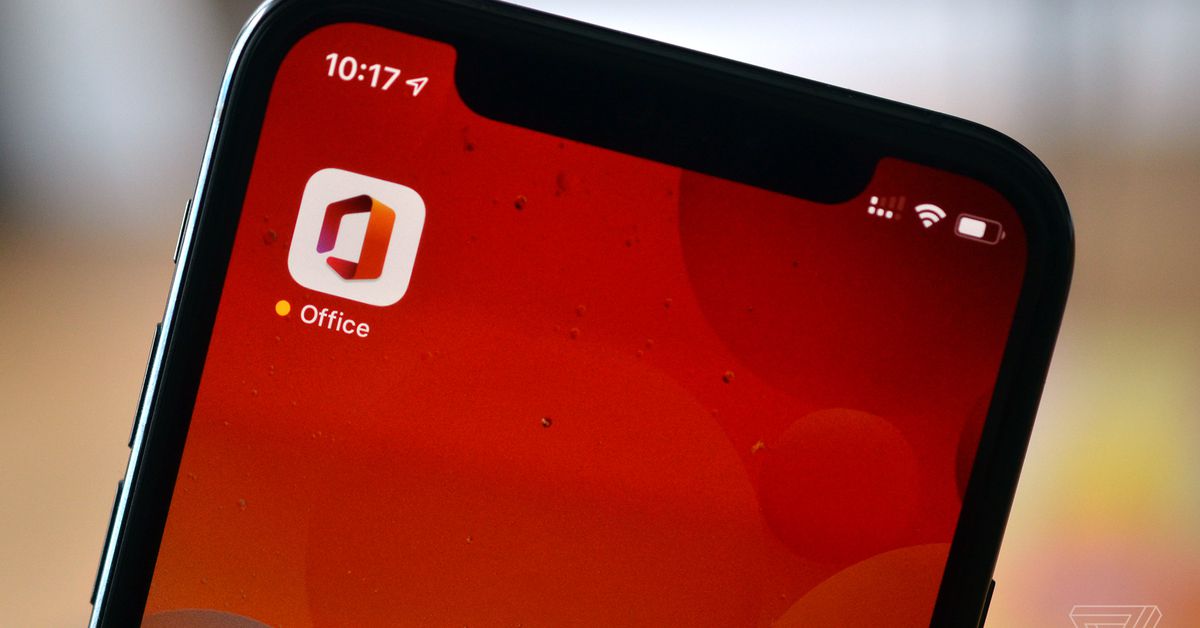 Its new mobile app is a central hub for all things Office.

I’ve been using this since they released it yesterday - I like it, shame it doesn’t incorporate all of OneNote though.

Are you able to collaborate with this version. I have downloaded it, but the changes I made in this suite do not reflect in my desktop apps.

Outlook with Cortana enabled is very cool. It is rolling out for iOS now, but via Siri Shortcuts you say “read my e-mail” and it opens Outlook and triggers Cortana in the app and reads your unread.

I’ve just updated an excel file shared by someone else and it updated all the versions.

I’ve switched to the single app, everything is fine.