Comprehensive list of features for the upcoming iPadOS. A lot of features here that weren’t given a lot of discussion (or any), including: 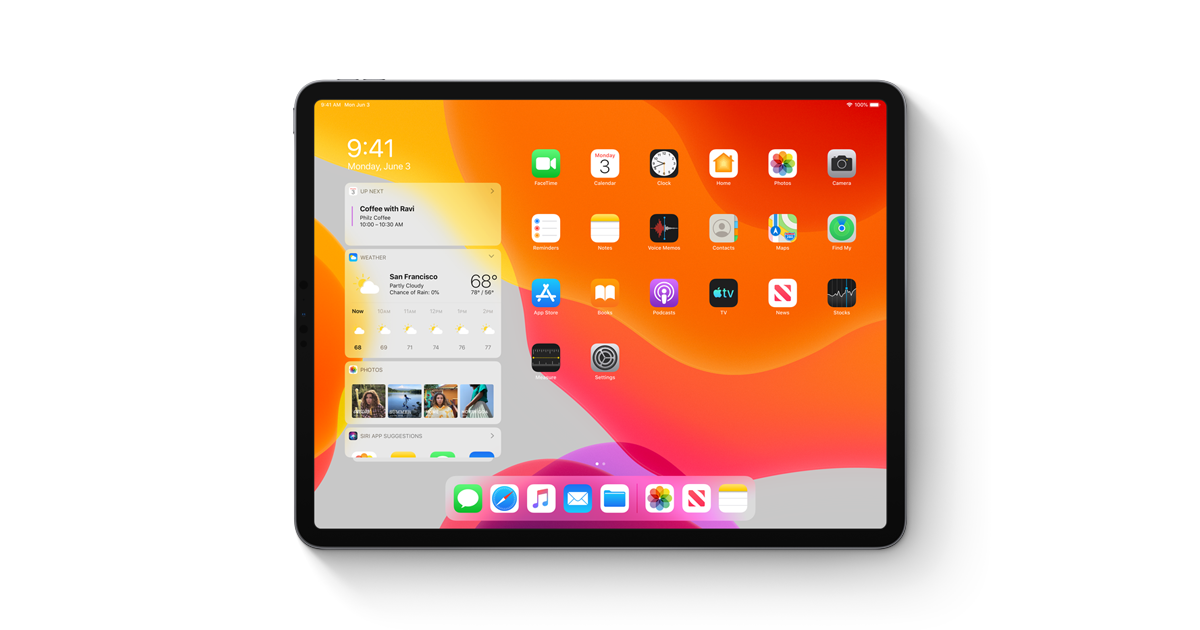 The latest features and enhancements, app updates, and more in iPadOS.

Intrigued by a couple of these…especially the “over 100 different triggers”…?

Location-based and when a folder changes are two triggers I most want to see.

I also hope built-in means Shortcuts will open faster, or not need to visibly open, for a shortcut icon to run. 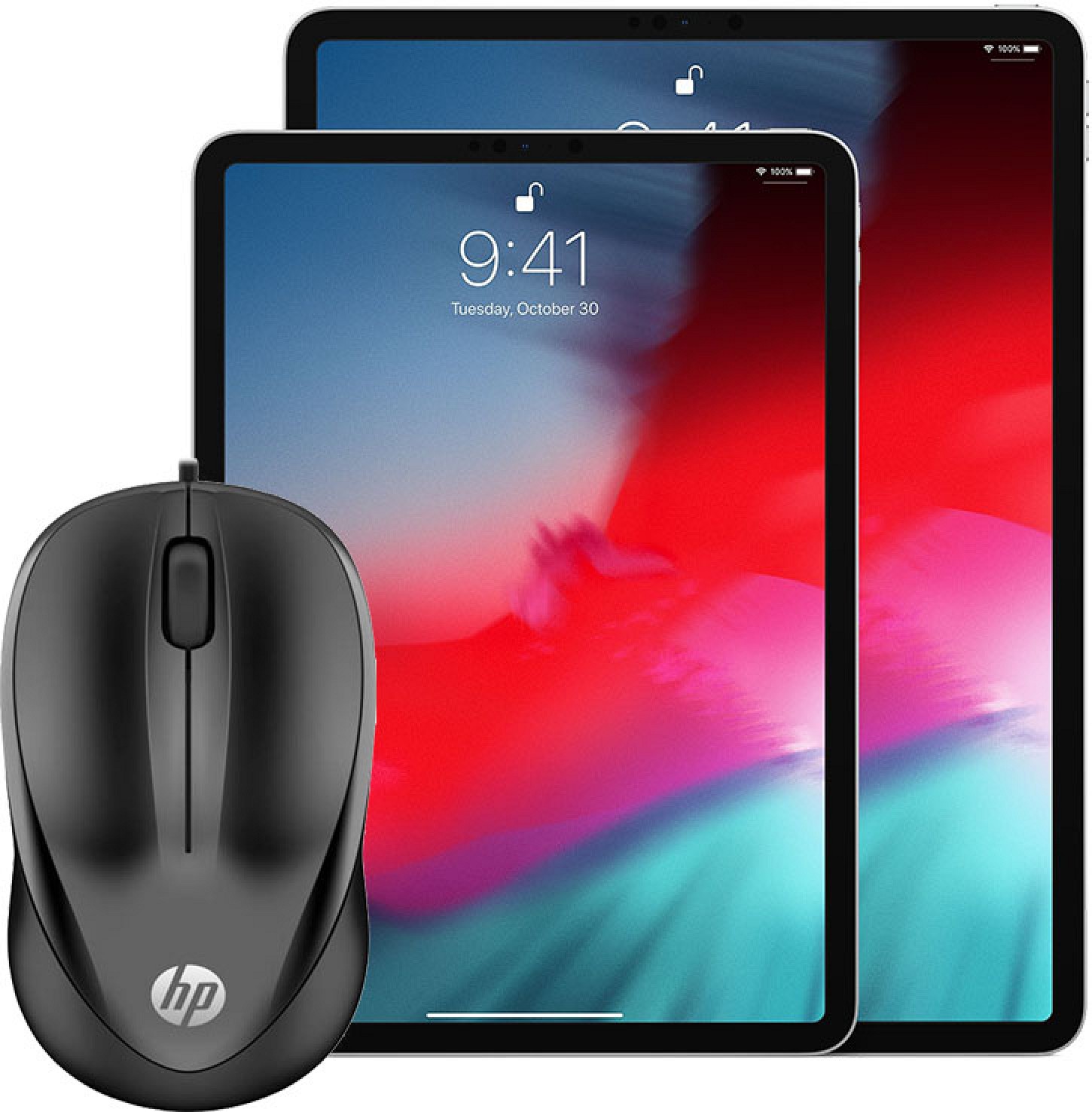 So far, all the OS updates announced are excellent, and I think iPadOS is the most intriguing. External drives. Multiple spaces. Widgets. Shortcut improvements. Etc. etc. This is the first time I’ve thought “well, maybe now it’s time to go iPad only”. And, the first time I decided to join the Apple OS beta program.

Totally not a Surface

I don’t see mouse support listed under accessibility (or elsewhere on the page). Perhaps they haven’t gone public yet. Saw it on Twitter, must be real.

From the screenshot, it looks like the icons must bubble up and to the left. Apparently it’s that way because that’s the way it is.

Apple has made clear over the years that they disagreed with Android’s idea of widgets on phones, presumably (I don’t know if they’ve ever discussed it) because of the space taken up. But I’m loving the idea of widgets on the bigger screens iPads, though: These Shortcut automations are awesome. Can’t wait to build things out. Wish there was a quick way to automate existing shortcuts. https://t.co/TMpQVlZoGJ

That’s some of them!

I also hope built-in means Shortcuts will open faster, or not need to visibly open, for a shortcut icon to run.

I’m disappointed that it will be part of the OS because now it will only get updated once a year, at most.

I assume they had to do it for some reason, but it’s disappointing.

I assume they had to do it for some reason

I’m guessing it has to do with Automations. At any rate, people on the Shortcuts team seem really pumped about this move, and they want to see what users make of it now that it’s integrated:

I’m super excited for Personal Automations in the Shortcuts app, now built in to iOS 13! It’s been a lot of fun to work on. I can’t wait to see what automations you all build! developer.apple.com/siri/ https://t.co/xTfXor5KTc And speed is apparently greatly increased as well:

Perhaps a stupid question at this point in time but do “we” know if: it will only get updated once a year, at most

I’m not sure this is true. At least it can get updated with every OS update, but I was already finding last year that OS updates were breaking things so I think it’s probably for the best that they’re locked together now.

Yes, that was a dumb thing for me to say, I was not thinking about point-updates. Obviously that is a much better future than what I was fearing.

Sorry Launch Center Pro, I’ve already cancelled my subscription which I haven’t really even used since I started it in December, mostly because I can’t find any real use to NFC stickers, even though I have a bunch of them. Maybe they’ll work better now? But I’m still not sure how I’d use them, personally.

… external USB drives is USB-C only, or will there be a lightning-USB-A adaptor (asking since I have an 10.5" iPad Pro)

There are MFI-certified Lightning to USB-A cables out there. I am not sure, if Apple has something like that, though.

And will it only support thumb drives, or will external hard drives be supported - and will they need external power input?

Just plugged my 10-terabyte @Drobo (HFS+) into iPad on iPadOS 13 and it works 😱 This is so good https://t.co/pSZVBQX3Gg I think you’re right - I know it’s been a hassle for me after going all iOS (now iPadOS+iOS) to maintain my Time Capsule which I now use as a local file server - I’ve been juggling between the Files app, & apps FileBrowser & Remote Files for something as simple as file transfers for backup purposes

Nice - I can’t wait to try this

Does anyone know if all these features will be available on the iPad Air as well as the pros?

Some of the new features, like the additions to files, are already available using third party apps and run on all iPads, so I expect Apple to make many of them available to the last few versions of iPad.

I’m not as confident they will offer external storage via a lightning port. We might have to continue to use third party solutions for that.

Apple really wants to sell services so keeping older devices functional would seem to be in their best interest.