Hi friends. I recently accepted a new position at a new church (I’m a pastor). My current church owns my MacBook Pro so I will be turning it in. My new position is purchasing a computer for me to do work on. I am wanting to keep it as reasonable price wise for them as possible but also be able to do everything I want to do for them. Would a baseline MacBook Air work for:

Lots of text production
some photo/advertisement creating
Some video production and Zoom type conference calls
A pretty intense Bible research/study software with my 2,000 volume library on it
Podcast recording and editing

Again, trying to not ask for the moon and keep the money reasonable. It’s a small congregation and they aren’t used to buying Macs. If it helps, I personally own the 2018 iPad Pro which can handle some of the heavier tasks, I’ll just have to learn more how to do them on iOS. I have considered a Mac Mini or iMac for the office and just using my iPad for portable work. I just wanted to get some other opinions on what I should request. Thanks for any advice you can give. You people are very helpful.

The base model has a i3 processor and 256GB SSD. I would consider the i3 insufficient for any kind of video production. As to the SSD, will your library fit into 256GB with sufficient room to spare? I’m guessing not.

You’ll make this easier on all of us, including yourself, if you name a budget range.

That’s the thing. I don’t know exactly. I guess I was just hoping to come in under 1300 if possible while still being able to do everything I need to do.

As you may know the 2018 iPad Pro is almost as fast and have virtually all the features of the 2020 models, so it’s a powerful machine you should be able to rely on.

As for a Mac, given the types of things you want to do could probably be done by any Mac today. If you’re looking for a desktop machine they’re all capable, though video and audio production does best with lots of RAM (and the 27" iMac, which appears beyond your budget, has the advantage of user-installable RAM, which can save you a couple of hundred dollars (while giving you that nice big Retina screen).

If you’re willing to live with a slower spinning internal hard drive (1Tb) the base 21.5" i5 iMac with 16Gb RAM is $1300. That’s the same price as the i5 mini with 16Gb RAM, although the mini lacks a monitor but gives you 512Gb SSD. So at that price range for a desktop machine, if you already have a decent monitor look at the mini, otherwise look more closely at the iMac.

I was just looking at that option and I agree, provided portability isn’t important.

Unfortunately nothing refurbished in this category is available right now, but there’s nothing appropriate in the MacBook Air refurbished line either.

could probably be done by any Mac today.

Bowline’s on the money here. There’s not a Mac for sale right now that won’t accomplish what you need. Even the video production. Perspective matters here; 5 years ago people were getting their video production done on significantly less powerful machines in completely reasonable timeframes. While demands have moved with processing power, processing power has outpaced those demands unless you’re making the leap to, say, 8K which multiplies the computational requirements.

All that said, @jec0047’s advice to look at an i5 rather than an i3 is good advice. and as @bowline points out memory is likely to be the most important upgrade. Nothing will slow down working on a large file like having to page to disk.

If you need portability, I think the difference between the Air and 13" Pro is a tough call. By the time you have an i5 and 16gb of RAM in both machines the prices have converged somewhat though you’ll still save a couple hundred bucks with the Air. I wouldn’t settle for less than 16gb of memory. Disk space is not a big concern in my opinion. You can get fast, inexpensive, portable external SSDs at this point that’ll be quick enough over thunderbolt for video production. If the budget is really stretched, get the Air and just upgrade the memory.

If you’re happy with a desktop, look at the Mac mini. The portability of a laptop comes with a bunch of costs you may not need. Any machine with user upgradeable RAM, as @bowline pointed out again is gonna save a little on the initial purchase. A Mac mini can be a portable machine; so long as your destination has a convenient TV to hook into. It’s not the convenience of a MacBook, but it can be made to work well enough.

How complex is your video editing? Have you considered using your iPad Pro and LumaFusion? That could reduce the need for a more powerful Mac. Look at what can be done with the $329 10.2 iPad. 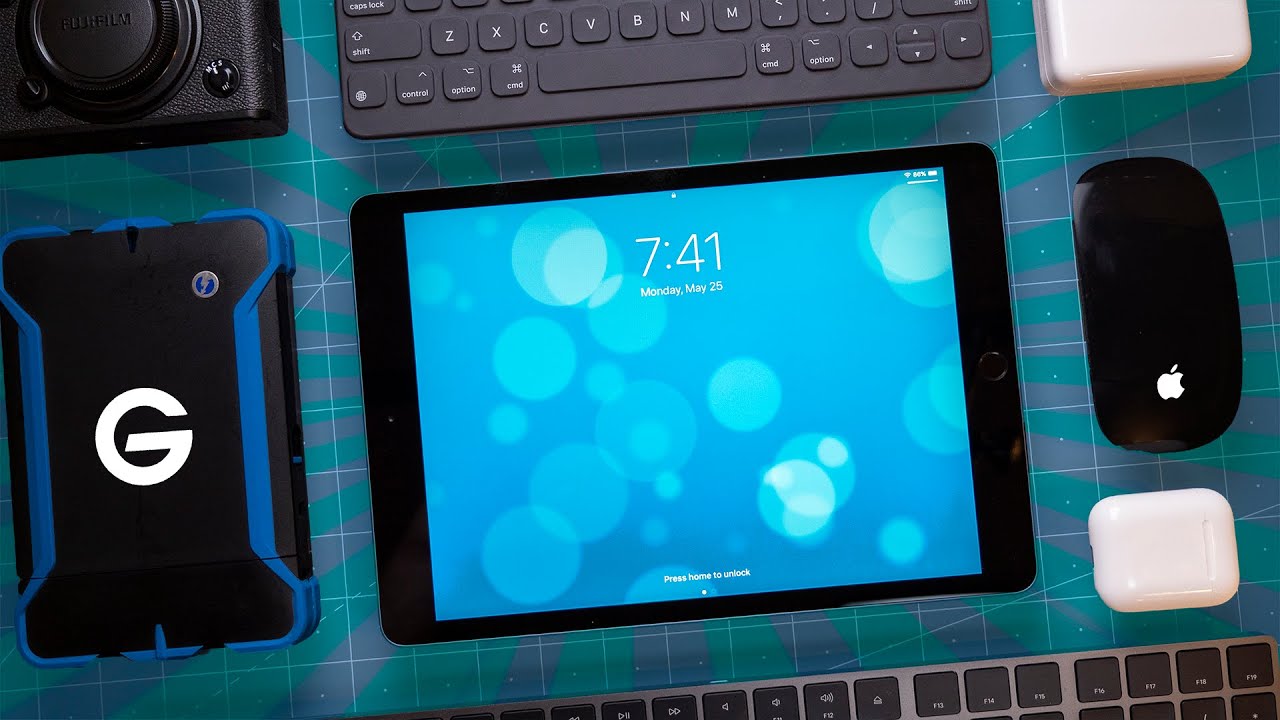 Well, I ended up ordering an Apple refurbished 2020 MacBook Air with 16 GB and the i5. It was 1099. Pretty happy with the purchase. Space grey, of course…