@MacSparky posted about the 9to5 Mac report about the iPhone 14 no longer having the mini model. I know that everyone wants bigger phones, but I never did. I guess I’ll be upgrading my 12 mini to a 13 mini when the price comes down in the winter. 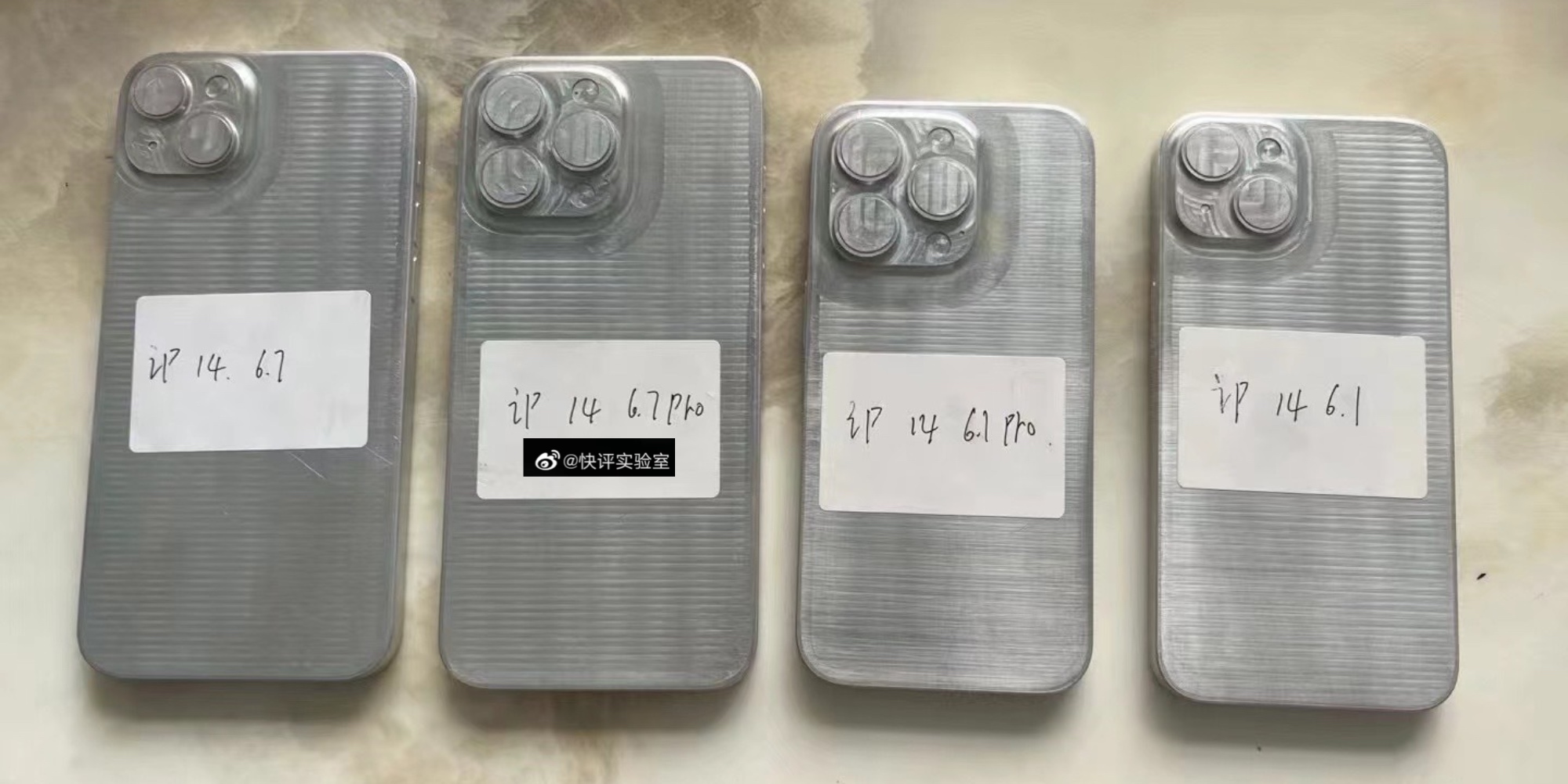 As we are half the cycle of the iPhone 13, rumors and leaks about the iPhone 14 lineup become more regular. Here's the schematic the cases.

I jumped on mini train with 13 and have not been happier with a device in years. When big phones became a thing I just went with it, but realize now how much happier I am with this little thing.

It’s for a few reasons.

Is the iPhone SE the replacement for the mini?

No, as the SE isn’t nearly as powerful •and• the SE predates the Mini. Basically the SE is a budget phone, whereas the Mini is a full-spec current phone with a smaller screen.

… I know that everyone wants bigger phones, …

I like the mini! And I see Minis very often, a lot of my friends and co-workers have them.

I know that everyone wants bigger phones, but I never did.

Me neither. If there comes a time when all new iPhones are larger than my iPhone 11, I’ll be shopping downscale.

if there are no small phones when my last mini dies I’ll just get a cellular watch and the crapest big phone that will run it (and then only take the phone with my rarely).

Ugh. I kept using an old iPhone 8 up until I finally got the 12 Mini last year. Anything bigger is too uncomfortable to use, especially at times when I can only use one hand (standing on the subway, or carrying home groceries).

I feel like Apple goes through these weird cycles where they embrace small/light tech (iPhone Mini, iPad Mini, Mac Mini, the glorious 11" Macbook Air,) and then let them either stagnate for years or discontinue them. It’s so frustrating.

Yup. Even the new SE still has a pretty bad screen in it compared to the 12/13.

…a lot of my friends and co-workers have them.

Apparently not enough of them for Apple to keep it around.

I thought I might want a mini but my trusty iPhone XS refuses to give up the ghost or do anything that would make me want to replace it!

Me and my SO uses the iPhone mini. We love the size and we wouldn’t go back to the regular iPhone size. 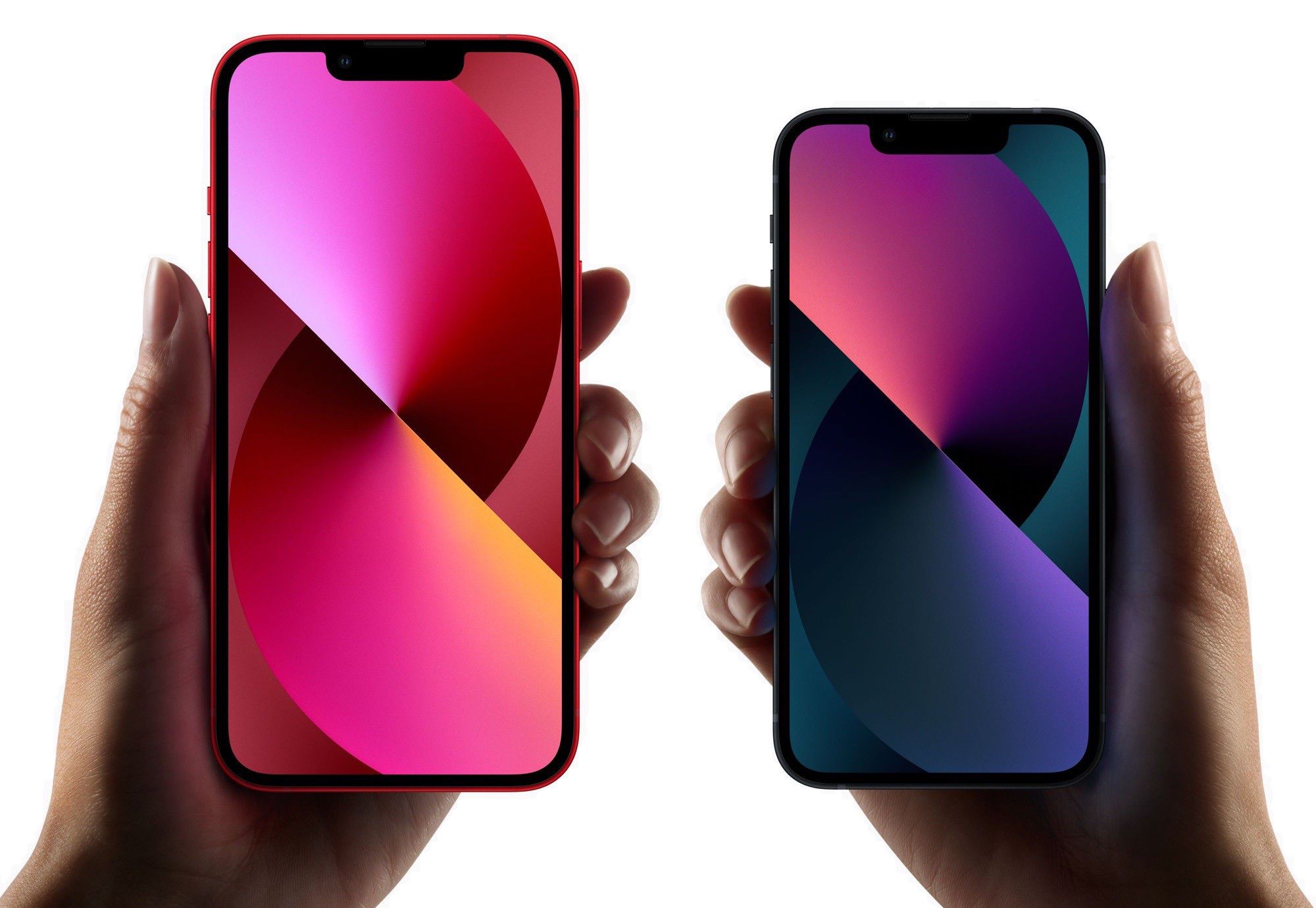 The 5.4-inch iPhone 13 mini continues to be unpopular with customers, according to U.S. iPhone sales data for the March quarter that was shared by...

I bought the 13 Mini about 4 months ago and absolutely love it. I’ve always been disappointed when upgrading my iPhone, mainly because I don’t really use my phone all that much aside from email, occasional social media, and texting/voice calls. The only hesitancy I had with going with a mini - I have piss poor eyesight. So the smaller screen was a concern. But after trying out both regular and mini sizes in the store it just wasn’t as big of a difference in readability - both required me to up the text rendering etc. to be able to use them comfortably. I could definitely get away without doing that if I got the max size but then it wouldn’t comfortably fit at all in my front jeans pocket. This mini fits perfectly and just feels great in the hand.

When I saw mini for the first time I knew I am buying this iPhone. I am really happy with it although the battery could be better because when I did not have ipad for some time it was not enough for a day of using a phone. But since I have ipad it is not a problem anymore, also through a day I have always time to charge it a little bit.

Yet another example of smaller-than-average humans not being accounted for. I begrudgingly replaced my original SE with an 11 because I couldn’t find a decent small phone when I needed a replacement. I probably couldn’t go back to an SE size now so I’ll budget for a 13 mini.

It was interesting discussing device sizes with my partner and a friend recently – they both prefer larger phones (they want to take good photos) and mini iPads, whereas I look for the smallest decent phone possible and went for an iPad Pro for work and music creation when away from a computer. I can sit an iPad on a table, but I want a phone that I can fit in one hand!

I wish that it was possible to have two phones on the same account. I would prefer a mini 80% of the time but I occasionally “need” a 13 Max.

I wish it were easy to have two phones because I would splurge.

Assume you mean on the same SIM card? You can have multiple phones signed in to the same Apple ID (and therefore the same “account”).

Assume you mean on the same SIM card?

Yes. Effectively. Basically a duplicate SIM card. One in each machine. And you could grab at a moment whichever one you wanted.

My wife definitely is a fan of the 13 mini, and I would also really love a lighter weight and smaller phone, but I can’t give up the better camera.