Ok - hope this isn’t a silly question, but I can’t seem to find a definitive answer.

I finally convinced my mother to enable iCloud photos and pay for extra storage before she goes on a 2 week trip to Italy. She never backed up her photos (horror!). I got it all synced and I have it set up so that the photos are downloaded on their home iMac but optimized on the iPhone.

Does the Photos app on the Mac have to stay open in order for it to pull and download the photos that are uploaded to iCloud from the camera? Or is that something that is done in the background as long as the computer remains on. Just want to make sure as I also got their mac on Backblaze and I want to make sure it is backing up the photos, even if the photos app isn’t open while they are on their trip.

I use iCloud photos, but I also use my mac daily, so I’ve never really thought about whether the app needs to remain open or not!

Thanks for any advice!
Christy

It should do it all in the background without the Photos app launched, the same way Calendar on the Mac will automatically poll any subscribed Google Calendar calendars in the background and update its own calendar. You don’t have to do anything special after taking photos on an iOS device—they are supposed to sync to iCloud automatically, and from there, to your other devices that are connected to the internet. 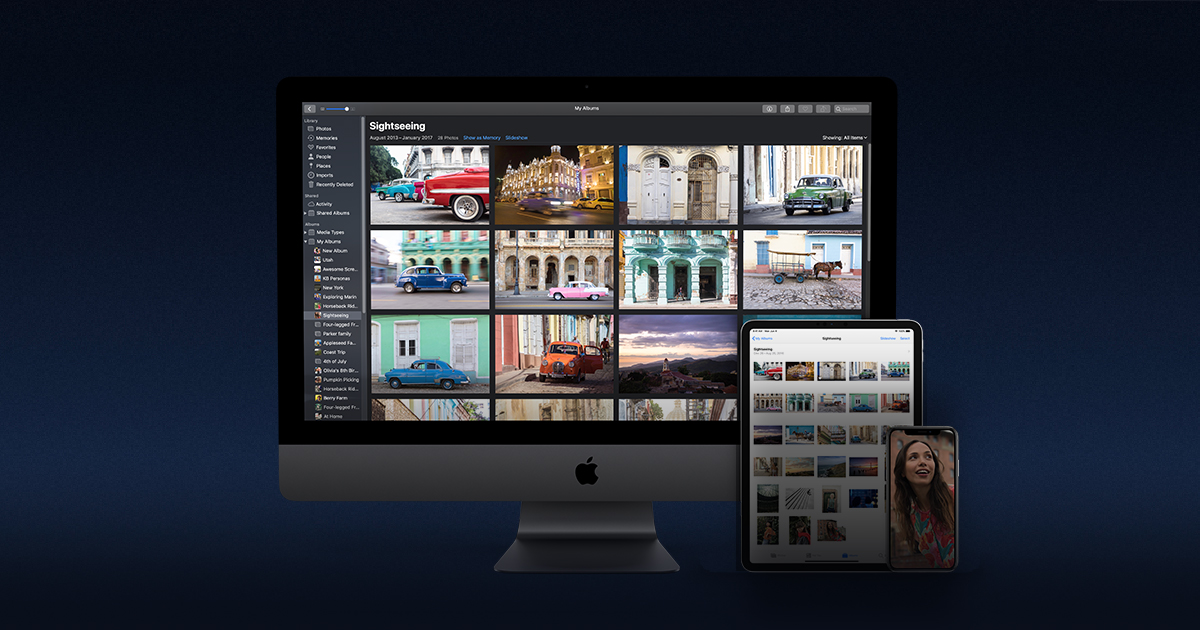 Set up and use iCloud Photos

iCloud Photos works with the Photos app to keep your photos and videos securely stored in iCloud, and up to date on your iPhone, iPad, iPod touch, Mac, Apple TV, and iCloud.com.

Also: I just noticed that The Sweet Setup just announced a video screencast series on iOS photography, and they embedded a 7-minute portion of the tutorial for free viewing about iOS photo management:

iOS photo management has come a long way, and Apple's native photo tools give you everything you need to organize, edit, and share your images.

Thanks! I’ll take a look!