YouTube ads are not great. Surely there’s a way to directly support a valued creator these days instead of watching ads.

I subscribe to YT Premium, partially for this reason. The number one reason is that it makes YT bearable. The repeated ads over and over were driving me nuts. Second, I still wanted to support the channels I like. That said, I get the impression from some of them that they don’t make their money off of YT ads, but from direct sponsorships and merchandise. They all say “comment, like, and subscribe” for a reason, it helps their numbers and gets their channel promoted in the algorithm.

Surely there’s a way to directly support a valued creator these days instead of watching ads.

Not instead of watching ads, but the creator I mentioned recently received the ability to accept donations through YouTube. During live sessions, it’s known as “Super Chat”, but afterwards, when you can watch on demand they call it something else. I have been directly supporting this creator on a per video basis lately. It must amount to way more than they get from ads, I think.

Thanks for the feedback!

I just added all my YT feeds to my Reeder app. I can’t believe I have not done this earlier. 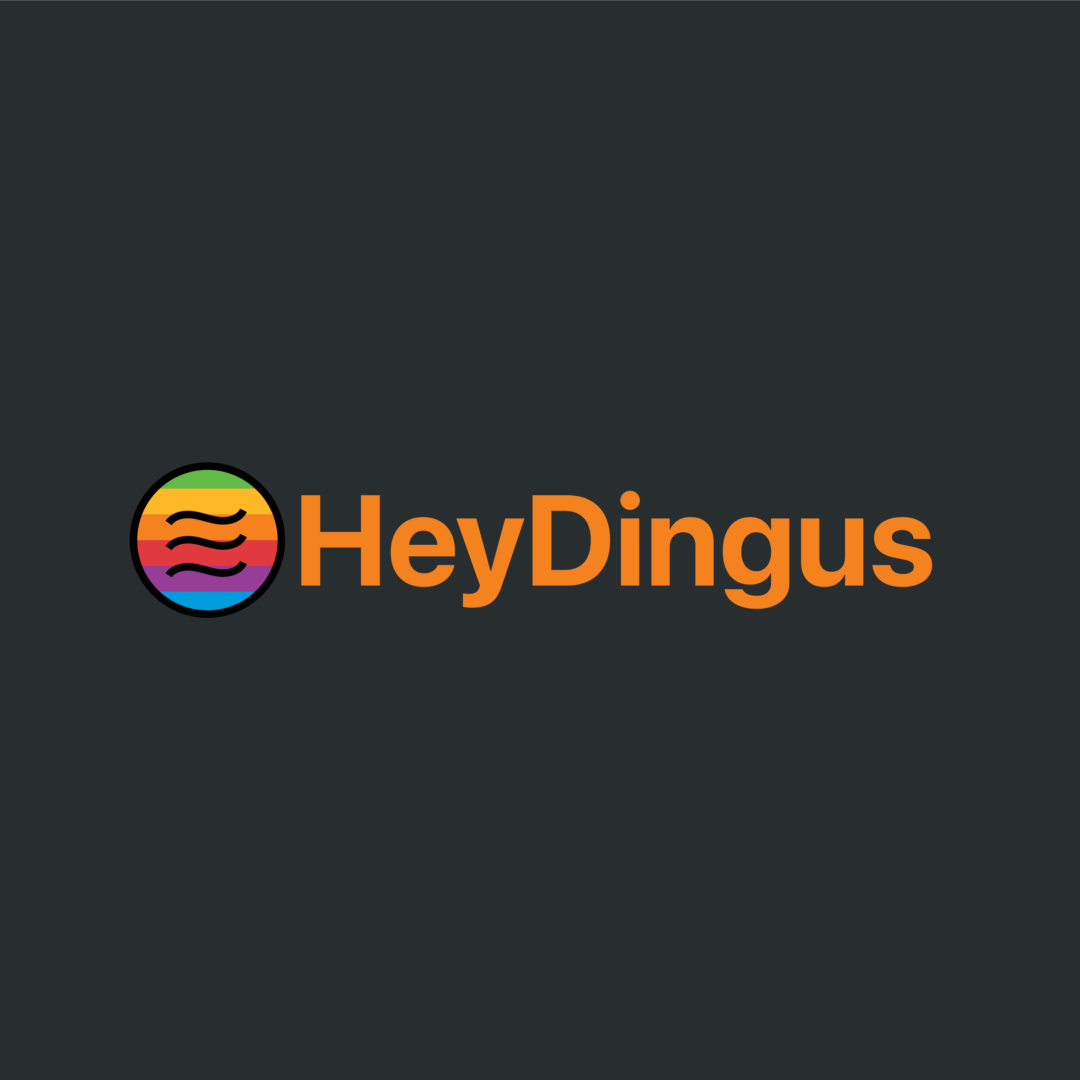 ‘The Last Chronological Feed Gets No Love’

Matt Birchler, writing at Birchtree: And yet this page seems to get no love. I see articles about escaping the YouTube algorithm or sneaky ways to

I then bought play in the app store, and created a shortcut similar to his and it’s wonderful! I don’t read that much in my Reeder app, instead I decide what I want or need. Most links go to Good Links and now YT videos go to Play app.

I’m glad you found it useful!