Running out of iPad Storage Even with Photos Optimized

I’m providing some tech support for my in-laws and one question that has come up is that my father-in-law’s 32GB iPad is running out of space. He has 19.5GB of space in Photos (5,500 photos and 66 videos). My father-in-law said that the last couple of iOS updates have required him to delete apps or photos to have enough room for the update. Since Photos is set to optimize storage, I thought it would adjust the photos on the iPad to make room fo the update.

I’m guessing there is some sort of practical limit below which the optimization can’t shrink the photos database further. Does this sound like what might be happening in this case?

If this is the situation, are there best practices for dealing with the lack of space (assuming buying an iPad with more space isn’t an option), I was thinking my father-in-law could create another (archive) library on Photos on his Mac and then move some photos from his main (system) library to the archive library. This would require some “manual labor” from time to time to prune/archive the main/system library and I was thinking/hoping Photos would just handle that through optimization.

Thanks in advance for your suggestions and help!

If you go into Storage, there is an option to Offload unused apps. He can also manually offload apps. Offloading is different from deleting, in that it saves the app’s data. Reinstalling from Storage afterward should put him back in business. 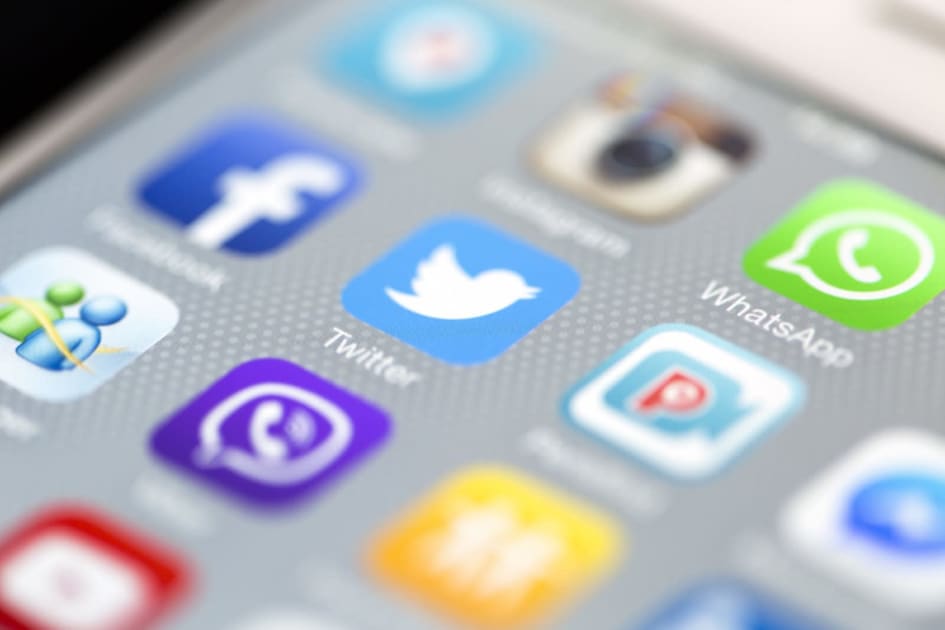 Remove unused apps in iOS 11 without losing your data

Of the many apps you likely have on your iPhone or iPad right now, how many do you actually use regularly? Chances are that you have at least a few that you're keeping merely because they have data you don't want to lose. Well, all that is about to...

He could also move his photos to the cloud to free up space.

Photo do get removed if you start to completely run out of space, if iCloud is being used. However, not enough is cleared for updates.

It depends on what you mean when you say “it is running out of space”
Does he still have 2Gb? 1Gb? 2 Mb?

The photo library will downscale when iOS feels it is running low on space, not when we think it is.

I’ve given up looking at the space on my iOS devices usingf my macs as the reference point. And even there with the latest mojave update I’m starting to relax. It now manages my disk space perfectly by itself.

With sufficient canonical iCloud storage the iPhone hold a zillion (roughly) low-res thumbnails in any iPhone, and then download large images on demand. The real limitation is iCloud storage.

Here’s a good basic explainer from someone who recently went through the same experience: 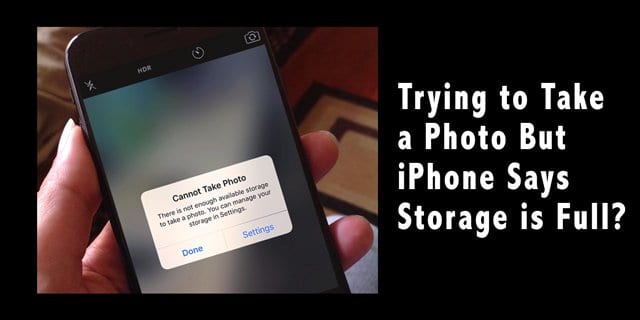 I love taking pictures so when my iPhone says "storage full," it's a BIG problem! Learn how to get rid of iPhone storage almost full message

The two best alternatives to this are either Google Photos, whose iOS app will do background uploads of images and let you have unlimited images stored for free (as long as individual images are less than 16Mb apiece in size; otherwise you end up paying for storage), or simply offloading images to the Photos app on a Mac, if you have one.

I choose that last option, and I don’t use Apple’s cloud for my photos in any way. Why? Because I have zero need for instantaneous access to every cameraphone pic I’ve ever taken, I don’t want to pay for iCloud storage (that is, pay even more than I am now), and with my images on my Mac I can do backups to my external drive … and those images are also backed up with BackBlaze.

If the OP’s father doesn’t have a home computer, or the tech savvy to connect and transfer photos to a home PC (and the ability to regularly, properly back up that computer) then the best options are making sure iCloud Photos is on and there’s enough storage (paid for, if necessary), or using Google Photos.

Thanks all! Turns out something had gotten corrupted on the iPad. Apple Support suggested erasing the iPad and then restoring from iCloud backup. That fixed the problem and the roughly 20GB of photos is now down to 400MB of photos with optimization turned on. I was thinking that optimizing photos would mean “zillions” could be “saved” on the iPhone but it just wasn’t working that way. Now it does seem to be working. Thanks for your help!