I was watching the MacSparky drafts video, and I think he did it by saying “caps” each time.
“Go to the caps spring caps street caps law caps library …”
Confirmed. 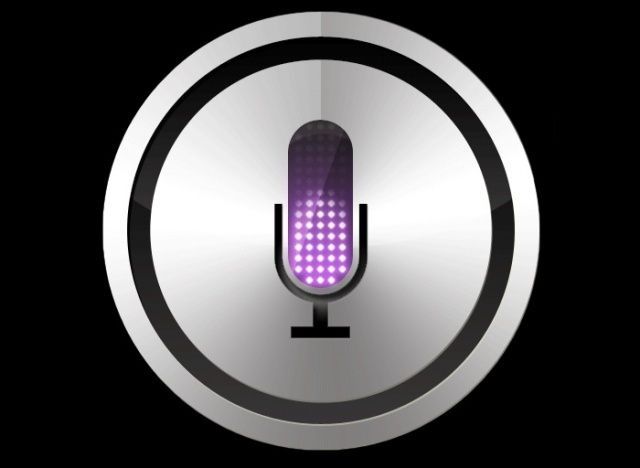 Use These Special Siri Commands When Dictating Text On iPhone Or iPad [iOS...

Speech to text dictation is getting better by leaps and bounds, and Apple's Siri on iOS is one of the best implementations of the technology. While you

This was done in the Mail app. I wonder if it is app-specific.

And, then, I tried this with these awful results:

I think you say Cap, not Caps

Yep. That works.
Apologies for leading OP down the primrose path.

That did it. “Cap” not “Caps” which makes sense. Thanks for your help, both of you.