I’ve been testing a HomePod at home, but my wife has become accustomed to the capabilities of Alexa on the terrible sounding Echo we have. I’m thinking of returning the HomePod and getting a Play 1. Anyone have any thoughts? I remember hearing that Alexa wasn’t as capable on the Play 1, but we’re not Alexa power-users, or at least I wouldn’t consider us to be.

All I can say is I love my Sonos speakers. I have a couple upstairs and a few downstairs as part of my surround sound TV set up. Super pleased! Decent Alexa support, too - never had issues.

Sonos is a good company making a good product. But they’re still relatively small, and they’re weathering some storms, ranging from the ‘upgrade’ path which makes users brick their older devices via software ‘update’ (and then have to dispose of the hardware themselves), to stop offering support and upgrades for the old equipment beginning in May, to this year accidentally exposing email addresses of many customers. And they just sued Google for patent infringement on its multi-room IP. Between cheap competition from Google and Amazon Sonos, which is a relative pipsqueak, may be caught in a ‘kill zone’ in which their ultimate fate may end up being bought up by one of its larger rivals (who may not need their IP).

I’ve never owned a Sonos but I know people who like theirs a lot. But for my needs – streaming Apple Music, music from my iMac, casting podcasts from my iPhone, and casting a couple of iOS radio apps – I’m very satisfied with the two HomePods in my house. When I’m home I’ll stream from my library of 35,000+ songs simultaneously to the HomePods through my place.

If it was just me the HomePod would be fine. It sounds awesome. It just doesn’t do what my wife and kids want from it. It’s too dependent on streaming from other devices for anything beyond Apple Music. My kids don’t have their own devices yet, and my wife doesn’t want to mess around with her phone when she’s working in the kitchen and wants to listen to SiriusXM.

For me it’s great, but for them it is functionally worse than the 80 dollar Echo that I’m trying to get out of my house.

We already have some pre-alexa Sonos speakers, so I guess I was thinking the Sonos 1 would be the best compromise for everyone.

But man. The HomePod sounds so good.

It just doesn’t do what my wife and kids want from it.

Best of luck with whatever you choose. I was not impressed with my Echo devices and returned them.

I’m keeping it. Just decided. Well the guy at the Apple store helped me decide when I was trying to return it.

Sonos is more capable and you can upgrade your home with other Sonos devices in the future.

Go for the HomePod in case you want to be 100% in Apple eco-system and you don’t plan to buy other devices like a soundbar for your TV etc.

Interesting article - looks like Sonos is looking towards recurring revenue via services: 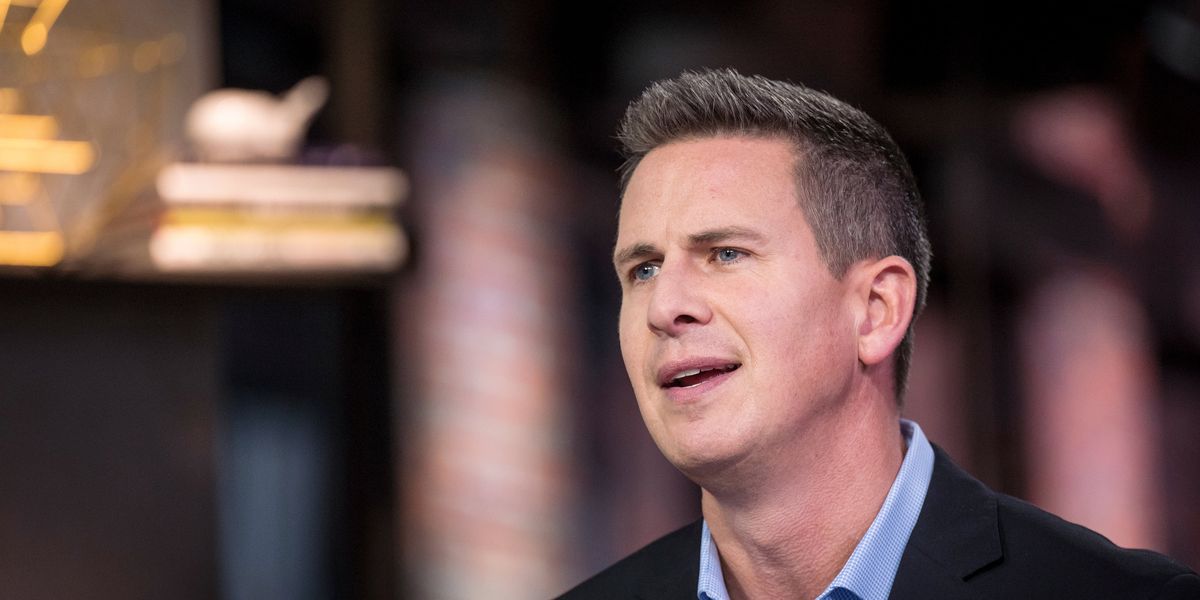 It sued Google. It infuriated customers. Here’s what’s next for Sonos.

I would go for the Sonos one.

Apple has not update it’s homepod line since 2018 so you would be buying 3 year old technology. Even though there are some indications the line is getting a refresh I’d bet on the Sonos.

Sonos have consistently updated their product line, and added new features, something we’ve yet to see from Apple.

And as @SpivR says: it’s a good choice for households with multiple eco systems.

I own two Sonos Play 1’s. Love them and use them daily. I have linked Apple Music and have no issues with it accessing the account. The only thing I add to the command is, play “xxxxx” on Apple Music.

what about an echo studio? Much better sounding thatn the standard echo.

I have both systems running in our home.

In our Great Room/Media Room there are 2 SONOS Play3 speakers, Sound bar and Sub. This replaced the Home Theater system that I kept modifying over the years. It also removed the wiring and bulky speakers. Everyone’s hearing is different so I believe in picking a system that works for you (and most of your family). There is no out of box solution.

The Living Room has a pair of SONOS Play1 speaker paired in stereo mode. We wanted clean sound for background music and this delivers. The Kitchen has the SONOS Play:One speaker with Alexa. The sound is great… footprint small enough. Alexa seems to eavesdrop even when we manually disable the Mic. This bothers me occasionally but is the trade off for such a feature.

I have another SONOS Play1 in the Master bath because of space and it has better moisture protection.

The Guest Bedroom has a HomePod mostly for HomeKit controls, but also because I believe it has better sound quality. I occasionally will move it to my Office for listening to Podcasts.

Master bedroom has a HomePod that runs HomeKit and the AppleTV. After moving it around the room for the best sound, I found the top of our headboard (shelf like area) provided the best sound quality for us. We can listen to a movie and even the quietest dialog is amazingly crystal clear! Getting older has made me fussier about sound quality.

My Office runs on an iPod HiFi with a Bluetooth adapter for most content. I have a spare SONOS Play1 for streaming other content.

Hi, what do you mean when you say that Alexa eavesdrops even with the mic turned-off? How is it possible? Have you spoken to Sonos about it?

i have a sonos playbar and 2 sonos play 3’s with the sub woofer in the living room. a playbar and 2 play 1’s in my bedroom. a play 5 in my dining room and an sonos move on a shelf by my desk. i have a pair of homepods in my living room and one in my bedroom. by far the homepods sound better. but the sonos aren’t far behind. I love both products equally.

I have never heard the AirPod, so I can’t comment on that.

By far, the best audio is from the Amp with the Totem speakers. The sub also helps a lot when listening to the other speakers, as they are not that far away.

Stereo pairs really sounds a lot better than stand-alone speakers. The IKEA speakers sound almost identical to the Sonos Play:1, and tear-downs are suggesting they are produced in the same plant. They retail for about half of the Play:1.

Also, none of them come with microphones, a clear plus for me

And do remember to run the Sonos Trueplay tuning once you have them in their correct position. It really makes a difference.

I wish Apple would come out with an AirPlay 2 dongle with a digital audio-out, like in the discontinued AirPort Express. I still have a pair of studio monitors connected to an AirPort Express for streaming music and it’s a fantastic solution for anyone with a stereo or powered speakers of any kind.

That said, the sound quality of my HomePods is so good, at low and high volumes, that I hardly stream to those monitors any more; they’re likely to be reassigned to go with a television if a new AppleTV box is introduced this year as rumored.

I wish Apple would come out with an AirPlay 2 dongle with a digital audio-out, like in the discontinued AirPort Express. I still have a pair of studio monitors connected to an AirPort Express for streaming music and it’s a fantastic solution for anyone with a stereo or powered speakers of any kind.

This is what I do – Airport Express to a little amp, to some KEF speakers. Kids do like their HomePods, though.

My monitors with their 8" LF drivers blow my HomePods away for volume (and of course separation). But the HomePods actually have fantastic audio quality, and are more pleasantly musical than the studio monitors, which are designed for a flat response. And they’re more convenient. And they’ve replaced my alarm clock and kitchen timer (and iOS timer app with Pro unlock), and give me weather and news and all my music (mostly via Apple Music, but also via some iOS apps) and podcasts (via iPhone). The value proposition had me decide originally to decommission the monitors, but I think I’m going to try using them with a television later this year.

To this day I think Apple made a big mistake by not coming out 2+ years ago with a HomePod-like soundbar for TVs that acted like a HomeKit hub… perhaps also with optional Airport WiFi capabilities.

The SONOS Play:One with built-in Alexa comes with feature that lets you disable the Mic by tapping a button. Once we were having a conversation about boxes and we heard it announce “playing Fox News” and started giving us that News broadcast. Kind of creepy…