TheBrain has released a beta of version 12. Lots and lots of goodness here – clearly the developers have been paying attention to all the information-linking features coming out from Roam, Obsidian and others. Personally, I’m thankful to see the return of fast linking since v6 – it has been a long time coming. Since TheBrain is also a web app and has iOS/iPad OS versions – not yet available with b12 but soon – it comes ready made to be multi-platform. It also has capture tool (BrainBox) to grab info from other apps on all platforms. I’m excited about this version.

Beta is for macOS and Windows.

This looks fantastic!
Good timing too, as I have just started revisiting TheBrain to try to get a handle on some things.
Thanks for posting.

I’m excited about this also. I’ve maintained a watching brief on The Brain for a number of years, but it’s never quite had what I needed to justify a subscription and going all in.

With v12, however, I think they may have cracked the code.

Even better is now compared to Roam, The Brain seems cheap!

The landing page @anon41602260 posted at the start of the thread lets you download the beta for free.

If you want to sign up for the beta program for TheBrain v12 on those platforms, when it is released, you’ll need to download and register with Apple’s TestFlight app. The page linked-to below, when opened on an iPhone or iPad, contains a link that can be pressed to open TestFlight and register your iCloud account for beta testing of TheBrain. 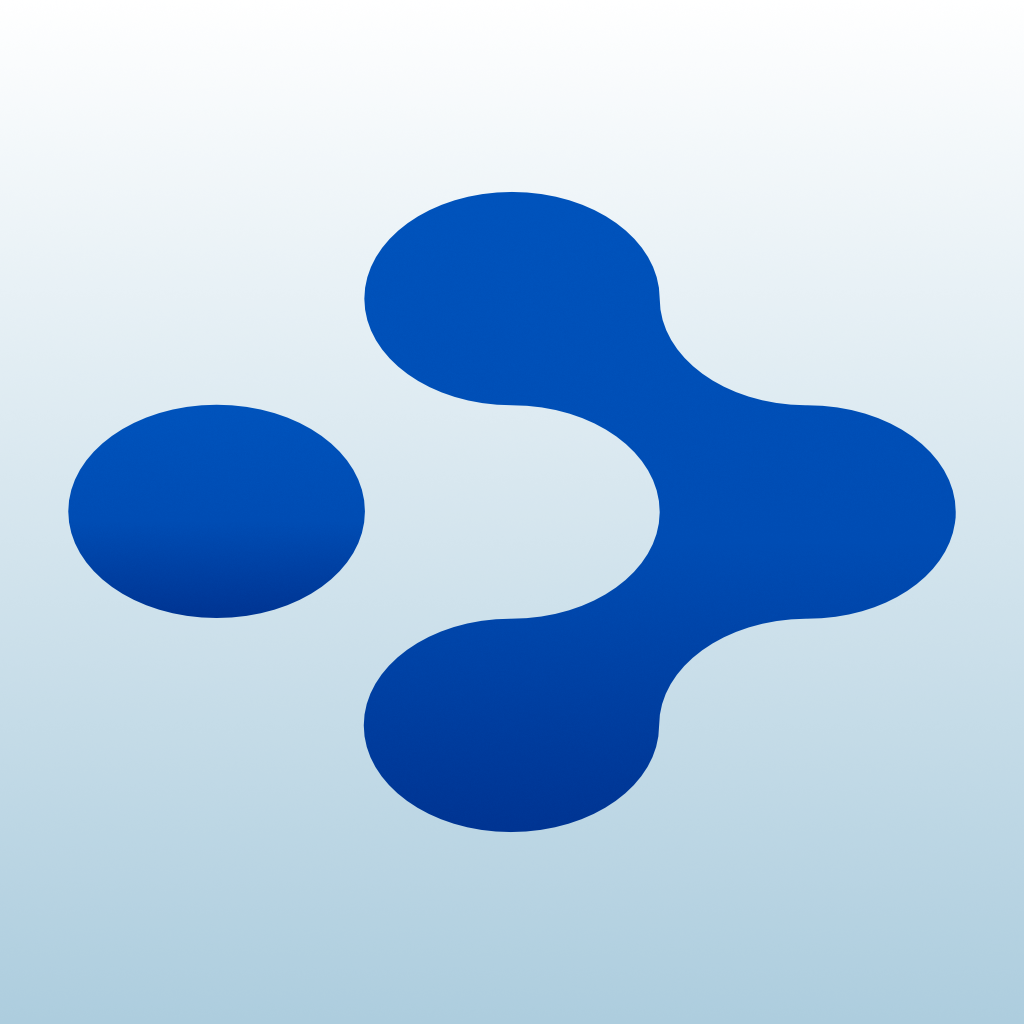 TheBrain published a video explaining the key features of version 12. 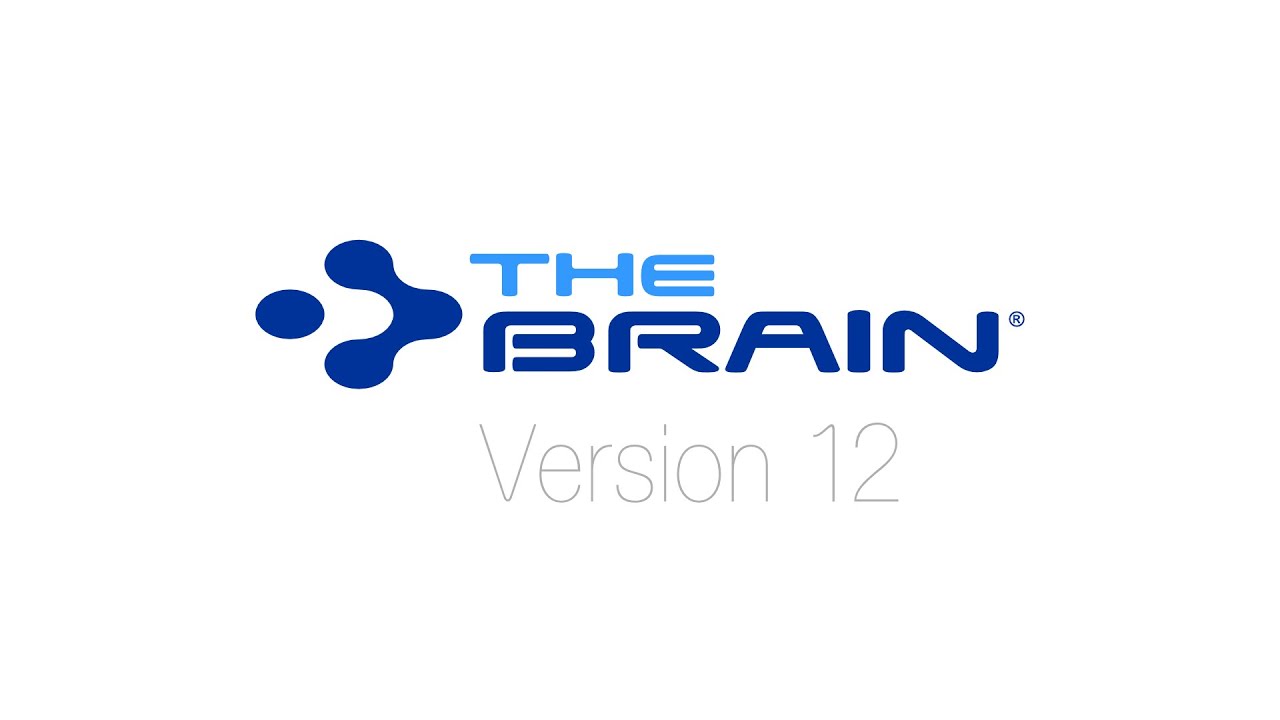 Just having a look at The Brain.

How is the v12 beta progressing? If you try the Desktop beta can you still access the your Brain from the current v11 desktop app and the iOS app and web service?

They have closed the TestFlight for the iOS beta.

It’s been a very long beta process for TheBrain 12, and there have been no announcements of end date that I am aware of. I can open my brain files in TheBrain 11 on macOS without issues – but I have to say I don’t bother since TheBrain 12 is so much better.