The leaks could imply a lot of trouble for developers. i.e. SaneBox’s functionality could be rolled into Mail, Luna Display/Duet baked into iOS.

Do you think you’ll be using 3rd party apps like these if Apple does make it part of iOS?

I’m unsure. If they do bring all the functionality then I imagine I’ll be inclined to drop them if this does go ahead.

The multiple windows for apps sounds awesome, and is really needed. 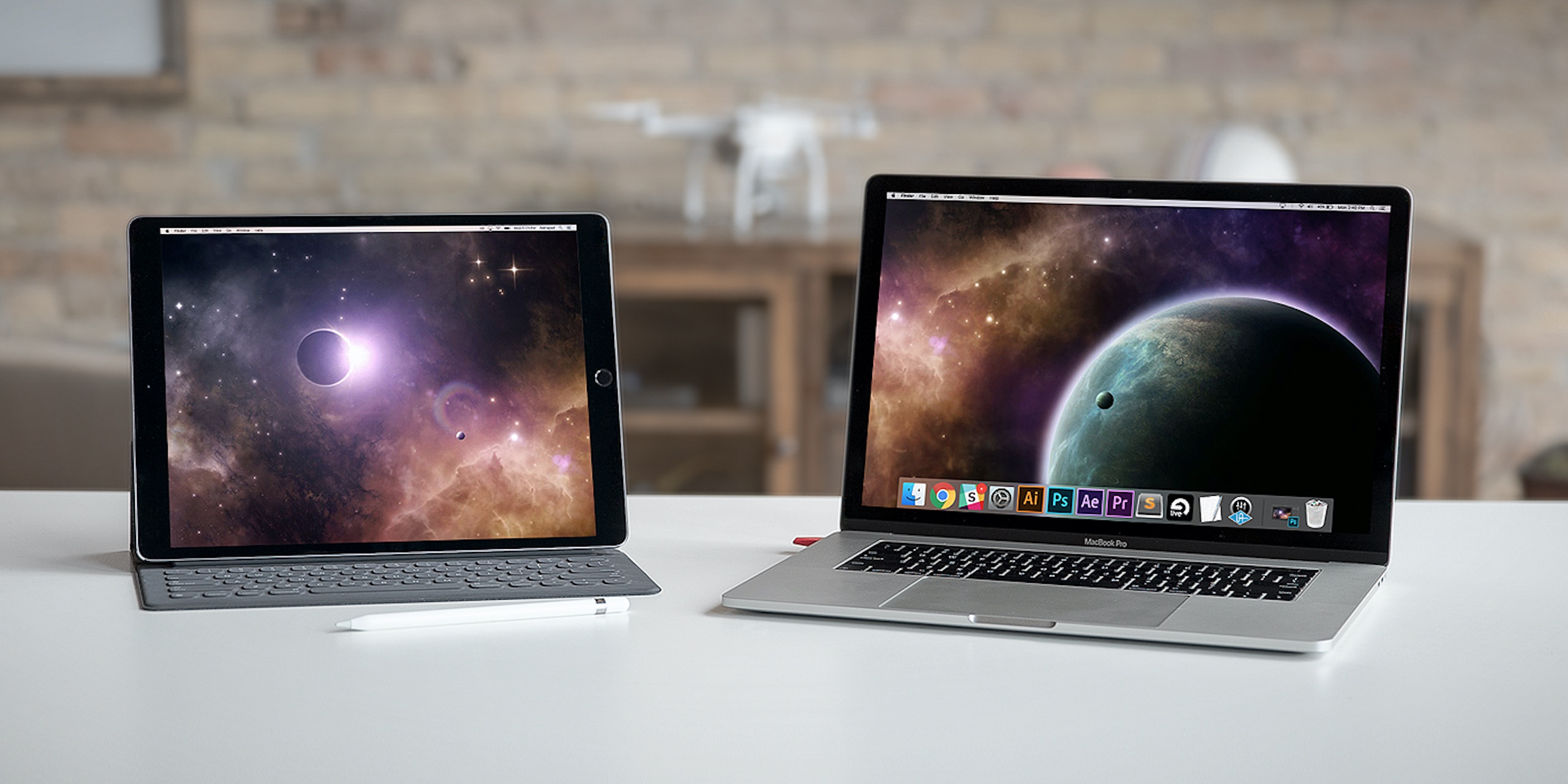 It’s undeniable that one of the best characteristics of every Apple product is its display. Apple ships computers – from iPads to iMacs – with great quality, well calibrated displays th… 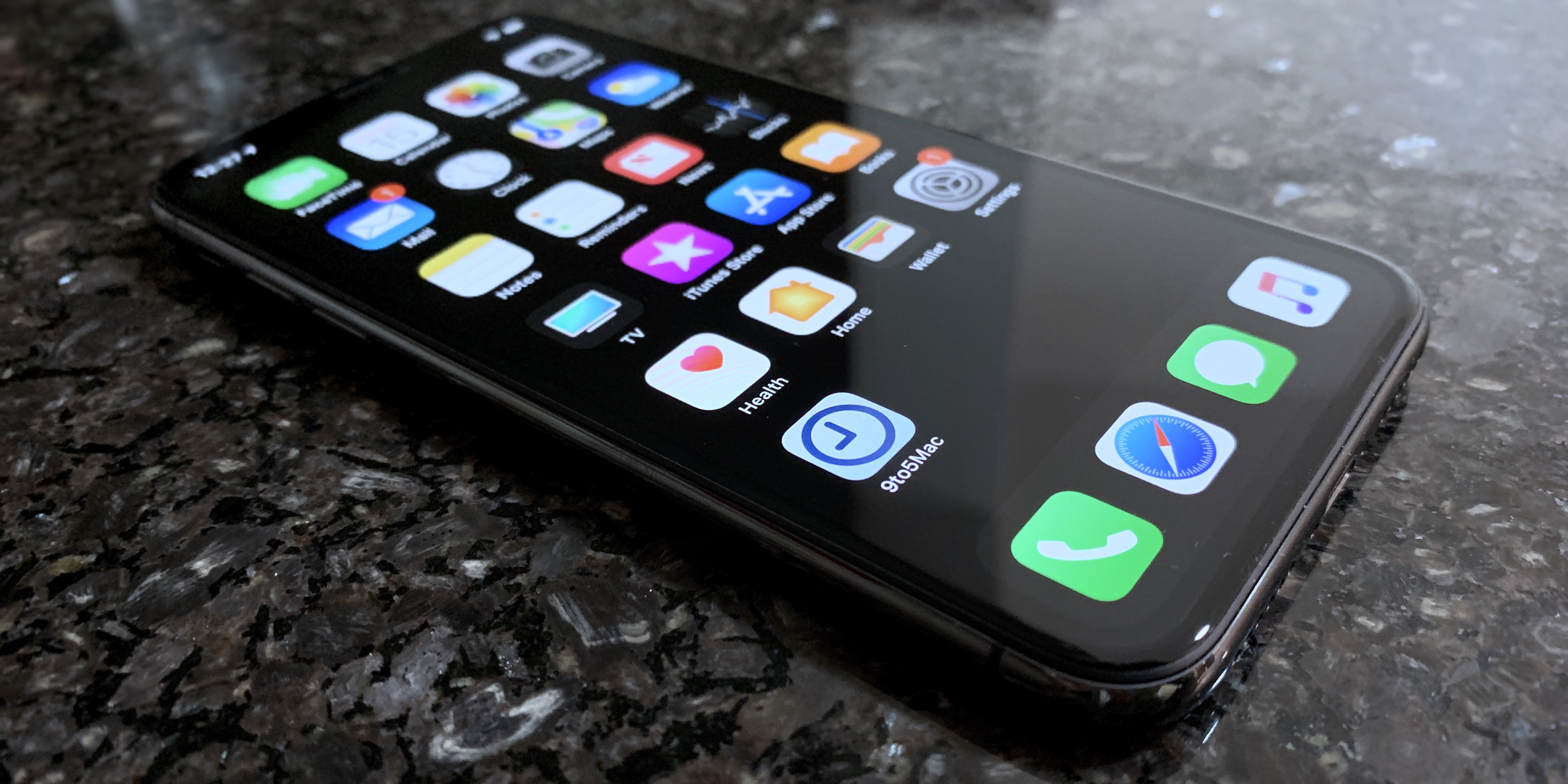 Apple is expected to unveil iOS 13, the next major version of the iPhone and iPad operating system, at its annual Worldwide Developers Conference, which kicks off on June 3rd. Now, people familiar …

Good question. Using mail as a metaphor: I would like Apple mail to adopt advanced organizational features equivalent to a desktop client OR allow us to select our default client for that category of app. Frankly, the second option might be better because then Apple could focus on core platform development and leave advanced feature sets for apps to the third-party developers to implement. However, with iOS locked down as it is you can’t get away from Apple Mail of Safari, so for me why have the friction of relying on a certain app when I have to default to the stock one.