Looking to replace a TV, and it seems the ones with the built-in OS stuff are cheaper than the ones without. And it looks like the better deals are on either Fire or Android flavors.

Anybody that’s primarily into the iOS / Apple ecosystem have either of those? Is this basically a case where all the standard apps (Amazon, AppleTV, YouTube, etc.) are available for everything, and you just have to get used to the interface? Or are there serious drawbacks / benefits that y’all have found?

Have a Sony Android TV, there’s a plugin for homebridge so you can control it through thee Home app etc.
But I also have an Apple TV plugged in and use that more than the tv interface.

Dave Hamilton over on the Mac Geek Gab podcast has discussed his like of the Apple TV app on his relatively new (2020?) LG TV. My TV, however, is to old but at least has an older 4k AppleTV connected to it.

I have a Roku TV. Because cheap. I never use the feature, since I abandoned Roku in favor or Apple TV years ago. But my MIL also has a Roku TV and it’s convenient because I set up Roku at her house to access a couple of my streaming services accounts for her to use.

I’ve been using a Chromecast with Google TV. Under the new UI it’s much the same as the Android TV I had on my nvidia shield. Easy to use, all the normal apps and a ton more. 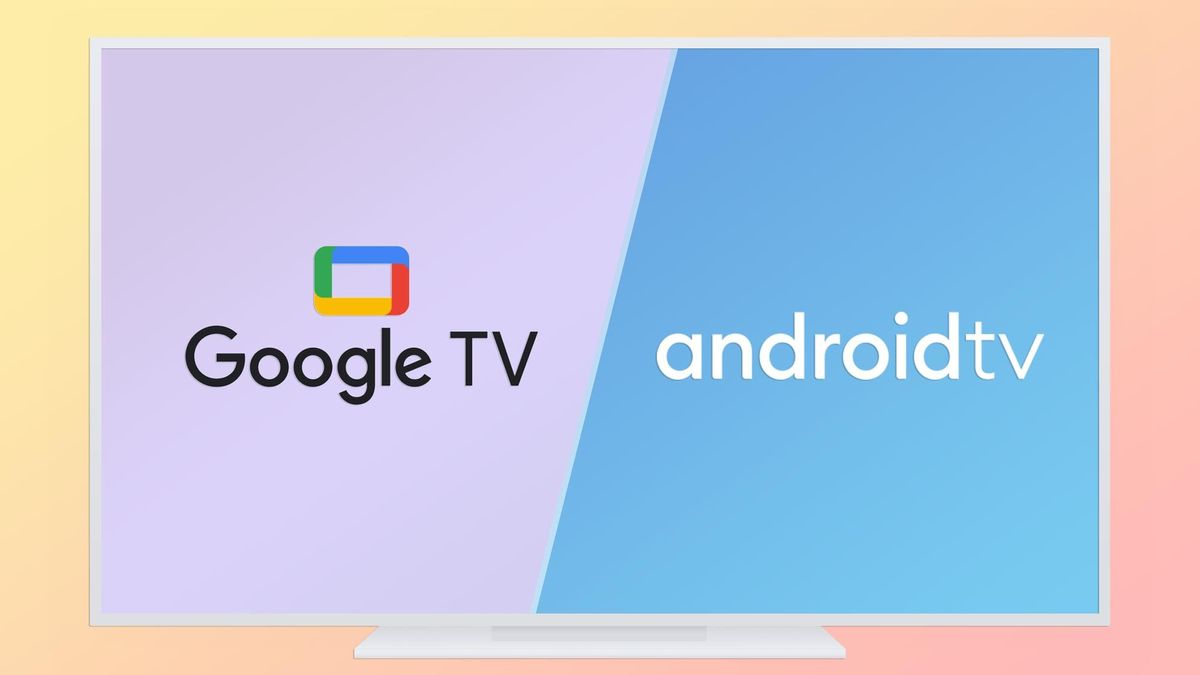 Everything new in Google TV, from browsing shows to smart home control

We bought a new 4KTV earlier this year. Lots of choices between a manufacturer OS, to AndroidTV and now it’s called GoogleTV. We may be fine with it but since we access apps that are only available in the US (Hulu, Criterion, HBO Max, Disney+), we can’t use the OS it comes with as setting up the DNS or VPN is a lot of work. We also have to unlock the OS it came with to allow us to install US-only apps.

SO we just pick the ones that have Dolby Atmos, Dolby Vision, and HDR10 since we plug it in with an AppleTV 4K. We never use the OS the TV it came with.