I think this would be a great change. 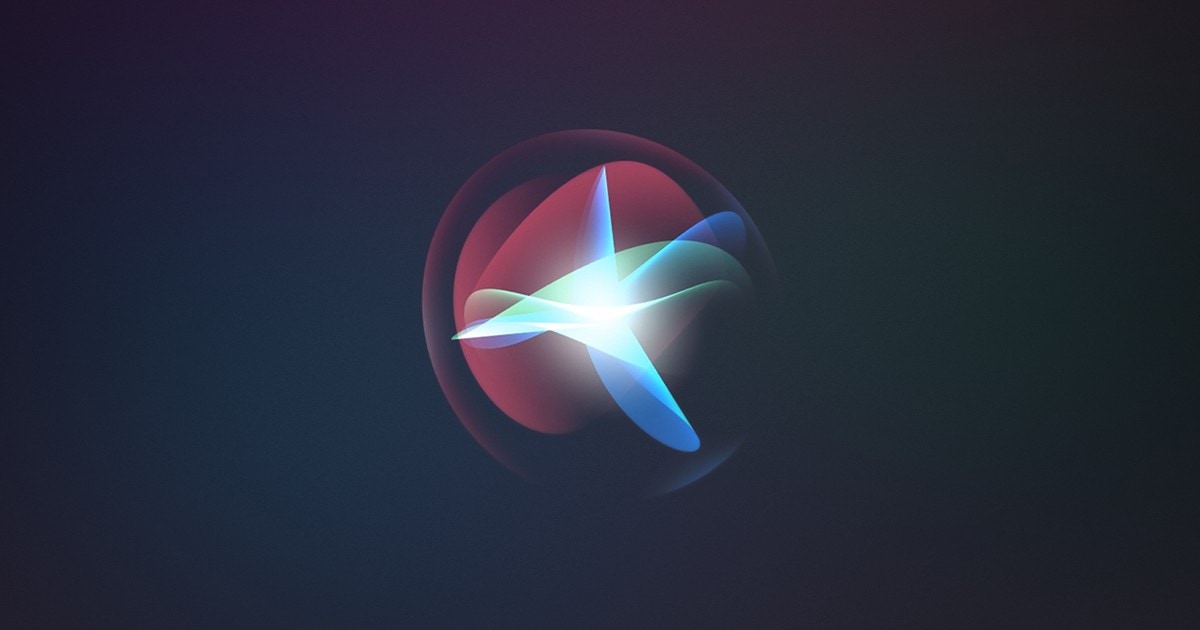 Sorry, but this would be the worst, they could do!
“Hey Siri” is a command, which should trigger a certain reaction by a computer system.
Like all other commands (like in the Army, and so on) a good working command needs two parts, one parts, that gets the attention of the receiver, and the second part, that is the command itself, with the integrated order to execute it.
If Apple shortens “Hey Siri” to only “Siri”, that would mean, that the system has to listen all the times, and that every time someone says “Siri” it is working with everything, that is said thereafter.
While “Siri” might be not the most common first name in the world, not everybody who is talking about “Siri” wants it to listen, and get confused with everything, that is said thereafter!

So, PLEASE, APPLE, DO NOT SHORTEN THAT!!

it would be even better if Siri can trigger some shortcut commands. According to this discussion in the Automator forum, it is not possible at the moment

You made some good points that I had not considered. My initial reaction was based on the fact that saying hey before Siri has always struck me as odd. I will also add, that when I used Amazon devices, I never found the single command Alexa to be problematic.

I wish they would have custom commands per device that is only triggered when the command is said. And you can train Siri for that command. So it’s an audio command that is sampled and trained.
Choosing Siri only would mean Siri will jump into any technical conversation where Siri is mentioned.

never found the single command Alexa to be problematic.

The Wife of a college has the nickname “Alexa” for more than 30 years, until they got one of this Amazon Speakers as a Birthday “Present”.
They ended with the choice of changing her nickname or throwing the Present away…

They could have just picked one of the other keywords, such as “Echo…”

I don’t know, if they were aware of that, but anyway, they returned it, when they also became aware at this time, that Amazon Employees were listening to everything that was talked about in the vicinity of the speaker.

True, but Siri frequently responds to a lot of similar words. I’d rather Apple keeps the Hey and instead work on having Siri respond to follow up questions. My other digital assistant has this capability and it’s very useful.

You will get annoyed, if you ask someone in your household “Hey, did you bring the groceries with you?”, and always gets a response like: “Sorry, I could not help you on that” from your Phone/Watch/Speaker…

Serious question, why do you think it would be a great change?

What problem(s) would this solve for you?

Personally I don’t see the value in spending development resources on this.

Siri has been annoying me for years. I keep “Hey Siri” turned off on my Mac and iPP, and always keep my phone face down. All that’s left is my big HomePod upstairs and a HomePod mini. They aren’t as bright as iPhone Siri but I only use them to control the lights (and I airplay music to the HomePod)

Since the day I first heard David Sparks say it, I have longed to bellow “Ahoy, Telephone” at my iDevices instead of “Hey Siri.”

Can’t wait for the next Apple commercial touting the power of Siri to randomly fire all the HomePods in my home. Seriously though I feel like this is a bad idea unless they have some sort of way to prevent accidental activation of Siri to begin listening to commands.

Even at this “advance” stage of Siri development, it gets randomly activated when I’m… wait for it… streaming non-English speaking JAPANESE VARIETY SHOWS. (I can’t post a specific example because these are streamed vpn - if I find a workaround and an example I’ll post it).

Perhaps Apple can forgive my lack of faith this one instance?

I hope this leads to custom trigger phrases.

I hope that Apple doesn’t shorten “Hey Siri” to “Siri”…and if they do make this change that they at least provide a setting that retains the original “Hey Siri” trigger. Among other things, I have a friend with “Siri” in his name.

There are many problems with this that I identified, and @Ulli came up with one that trumps all mine.

I would support a one word command only if it would attack my first two points. One could, for instance, change it to “GRUNTFURTLE!” and that’d be absolutely fine.

Otherwise, we could annoy podcasters by changing it to “Hey Dingus!”

Amazon Employees were listening to everything that was talked about in the vicinity of the speaker.

Not strictly true. By design Amazon speakers - like the others - only send audio to Amazon servers when the keyword has been activated. That has been tested relentlessly over the years and is integral to the design.

If you were part of the customer experience improvement programme then humans did review a sample of participants’ recordings to detect why the AI failed to comprehend the words spoken.

If you were part of the customer experience improvement programme then humans did review a sample of participants’ recordings to detect why the AI failed to comprehend the words spoken.

As far as I understand, at least outside of Europe, you are always “part” of this program, unless you opt-out actively.
And there are still reports of people getting adds about things, they had talked about in front of Alexa, but without knowingly activating the device.