I am in the process of digitizing a large photo collection (I have done nearly 500 so far). I originally wanted to scan them traditionally with my Epson scanner and MacBook Air, but the software would not install for some odd reason. It was not M1 compatible but would not even install via Rosetta 2. I decided to just use my iPhone and Scanner Pro. The images scanned perfectly and I was able to immediately import them into my iCloud photo library which synced to my iPad and MacBook. Some things are still easier using a Mac, but this was an instance where using iOS was seamless and easy. Has anyone else tried something similar? I’m sure this old news to power users, but it was another revelation that maybe someday I can get by with only iOS. I’m not that brave yet, though.

I’ve not used it in bulk but for those who don’t fear Google, Photoscan works great esp. with glossy photos. 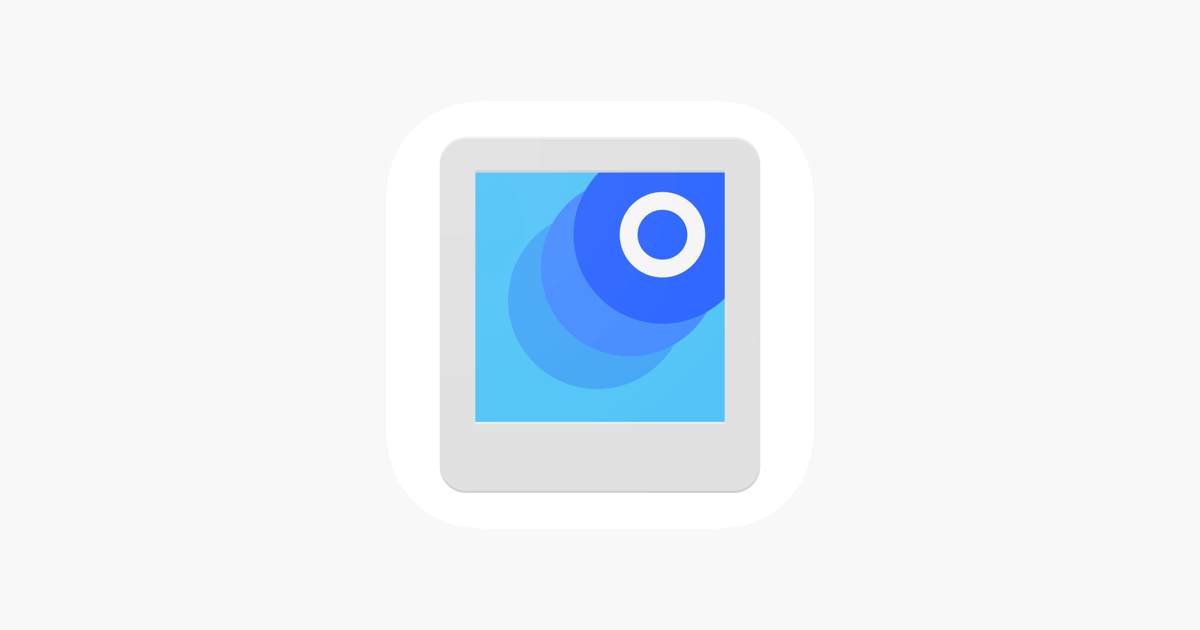 ‎Photos from the past, meet scanner from the future. PhotoScan is a new app from Google Photos that lets you scan and save your favorite printed photos using your phone’s camera. PICTURE PERFECT AND GLARE FREE Don’t just take a picture of a...