Waze - Why people prefer it over Apple Maps?

I just completed an 11-state, 11-day, 2,500 mile trip through the Eastern US so my impressions are fresh. I’ve used Waze as my daily driving map for years because of its re-routing capabilities and its general reliability of the maps. But it has quirks: (1) It handles Bluetooth audio strangely; if I start audio playing over Bluetooth in a different app, the iPhone won’t route it to th BT output until I switch to Waze and then it’s fine. (2) Occassionally it just won’t connect to its network servers even if I have a strong cell signal. (3) It has a passenger mode, in which if it senses the car is moving tells you to confirm you’re the passenger and not the driver, but sometimes it blocks me when I’ve just started the car and still sitting in my spot.

The network connectivity problem came up on that recent trip. Waze worked great for days, but on the last day, it would not connect and get me a route, so I switched to Apple Maps. That showed me what I was missing by not using Waze: (1) I very much like that Waze shows the speed limit on screen and alerts me when I’m above it and (2) Waze alerts me when it changes my route. Apple Maps did not so after our lunch time stop it gave me a new route that took us a hundred miles out of our way (it was too late before I noticed it) and never told me like Waze would have.

By the way, Waze shows ads to you when you’re stopped so that seems to be part of how their business model works.

I used Waze for years here in Atlanta. I switched to Apple Maps when I got an Apple Watch since it would tap me when time to turn (in case I’m deep in thought).
Apple Maps works as well as Waze, and I haven’t noticed any longer commutes (30min to an hour each way, depending on time of day and other drivers’ ability not to run into each other).
Apple Maps doesn’t take me through neighborhoods and off more primary roads to save a minute here and there, which I like. Fewer turns = less cognitive load.

I currently use Waze while driving and Apple Maps for walking and transit directions.

Same. In NYC Apple Maps is actually close to Waze when driving, but Waze is better at telling me when/where police cars are coming up, and I like the voice a bit better when driving too.

For getting around while walking or taking public transit Apple Maps is very good. It often has slightly different recommendations from Google Maps, so I often use both apps and compare before making a decision.

Also in NYC in Manhattan certain streets are now through streets and you can’t turn. Waze knows what streets they are.

But I don’t like with Waze,when it will have me get off the highway just to save a couple mins then put me right back the highway it’s a pain.

Haha, definitely true! Waze took me all over the Bay Area on my old Oakland to Mountain View commute…

I have never been a huge Waze fan. In fact on my trip last week I did not use it. I used Apple maps. It was 700 miles in a car. It is costly and time consuming to fly out of my local airport.

Apple maps seem to get it right and improve as time goes on.

Two weeks ago I decided to follow Waze’s specific instructions on a ride I was giving a relative to the local IKEA, just to see what it would recommend. When we got off the highway it sent me through some neighborhood streets I’d never gone through previously, having me enter IKEA from a different direction than I’d normally have. Same for the return trip.

As far as I can tell I actually saved a few seconds using both recommended routes; they had a bit less traffic, and fewer stoplights. But the streets were bumpier, and the surrounding neighborhood was not great, so I’m not sure I liked the tradeoff. Interesting experiment, though.

I use Waze for highway trips for the information provided like hazards, police, etc. For local trips I prefer Apple maps because of the watch integration. Nice to have it alert me on turns without having the sound blasted to everyone else in the car.

One other plus for Waze when driving in Chicago is that Lower Wacker Drive has gotten beacons installed to aid navigation on a road notorious for lack of GPS reception. 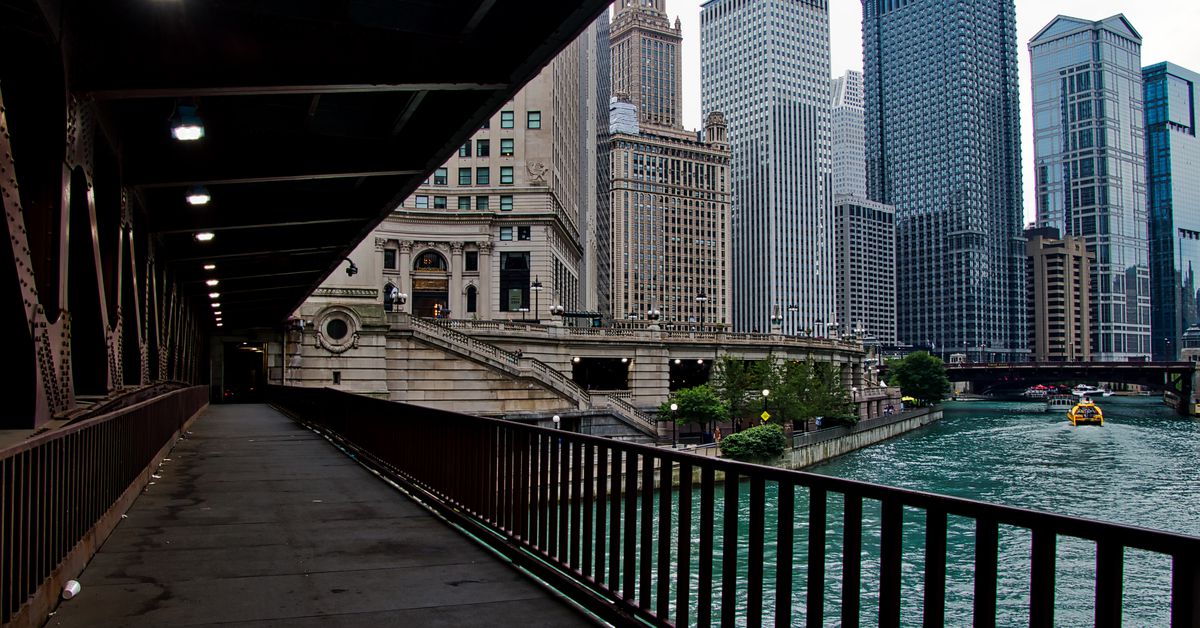 I was going to mention this as that was a huge issue. Granted I still think all the GPS apps struggle with navigating thanks to all the high rise buildings. It’s told me I’m driving in Lake Michigan multiple times, not just Waze but Google Maps and Apple Maps.

Hmm interesting experiment for sure. It does help in times of heavy traffic though even me being a huge Waze fan I don’t often update that much while driving due to being distracted.

Interesting indeed. This why I don’t like when my navigation app considers changing the route totally to what I’m used to.