Can anybody think of a camera app (or other app - but I’m guessing the deeper integration would require the app itself to do it) that supports auto-uploading to custom folders?

Haven’t used it, but maybe this? 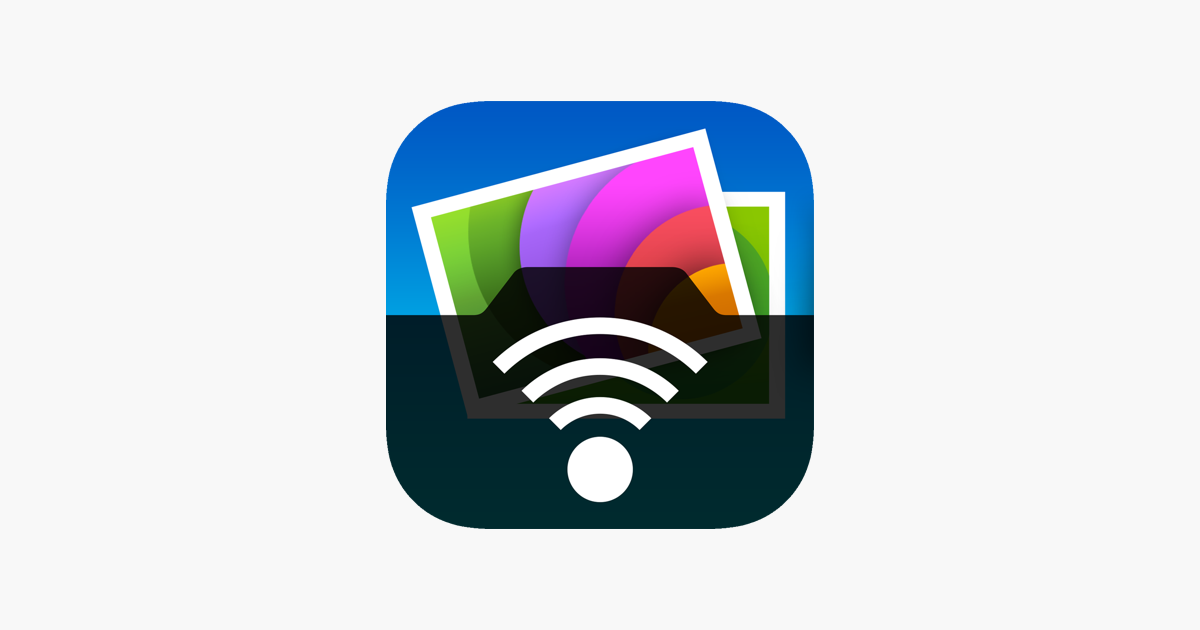 ‎** Number one cross-platform solution with native apps for mobile devices, Windows & Mac. Also works on Linux ** Reliable and secure software – operating 10 years in the market and continuously updated ** No limitations – transfer and backup an...

This seems like a perfect problem for Shortcuts. Several years ago I made a Workflow that allowed me to quickly record the milage of my car. In that case it took the photo of the odometer, changed the filename to the date, and uploaded it to a Dropbox folder.

If they need to take a lot of photos quickly, this probably would be a little slow/annoying because they would have to run the Shortcut to take the photo. But for a single photo it should be easy to do.

Lots of photos, repeatedly, taken by clients that would have to be onboarded to the process. So I’m hoping for a simple app.

I don’t know of a solution, as such, but it may also be worth considering if the pictures could be uploaded to the one location and then differentiated somehow.

Spitballing… I don’t know if it’s possible to reset the filename used by the Camera app, or whether there could be some other attribute that may already be able to distinguish between the iPads or could be set as such at the OS level. I just had a look with EXIFTOOL and there are a bunch of Apple-specific entries which may give you something to hang it on.

This approach would, of course, need a Mac in the background to do the differentiation.