Which Apple Watch series to get?

Apple is now offering refurb series 1 for roughly $179. I haven’t bough any of the series to date, but have been using one of the Garman sep counting bands that can also show you the text of a notification. I keep seeing how the Apple Watch is the future of Apple and has turned a corner, so I’m temlted to try one.

Do you all think the series 1 is too old? Will I get it and soon not get software updates etc? I’ve been balking at the roughly 400 price of the newest ones, but if it’s a big shift I can consider it, or the series 3. Regardless, I don’t want cellular, the main phone I want to pair it with is on a company line that I can’t add services to.

I think Series 1 is too old. If you want to ensure that watchOS updates are supported (and will run at good speeds) I think you’re best off with Series 3 at the minimum.

I wouldn’t get anything older than a series 3. I have a series 2 and I’m frustrated with its speed. Loading apps can take too long. It seems crazy to complain about a several second delay in launching an app, but when using the watch, it seems like it should be nearly instantaneous.

Series 3 or 4 w/cellular. You may want the cell, may not but it’s built in if you ever do. My thinking anyway.

Anything under series 3 is too old and will just be a waste of money (IMO). If I’m putting down hundreds of dollars for a watch I want it to have a significant life span to it. Series 1 is EOL, I don’t think it will get OS6.

With the recent price drop I think the Series 3 is a much better value than Series 1. I’ve got a Series 3 stainless and I’d planned to keep it for several years until I saw some of the new health features in the Series 4. The Series 3 is a great watch and my guess is you’ll get more life out of it than you would out of an older model.

I’ve been holding off on the Apple Watch so far, but are finally getting onboard.
So now it’s just a waiting game for my local Apple Premium Reseller to have the Apple Watch Series 4 Nike+ in stock so I can pick it up and wear it as I exit the store

The crown on my Stainless was defunct since last year. Jumped on a $300 discount from Bestbuy on a new SS cellular

Does anyone play basketball with an Apple Watch on? I really am interested in getting an Apple Watch but I play basketball a lot and I would be very concerned wearing Watch while playing hoops, even though they promoted playing hoops with it in the event last week. Any thoughts or folks with direct experience doing so would be greatly apprecaited! 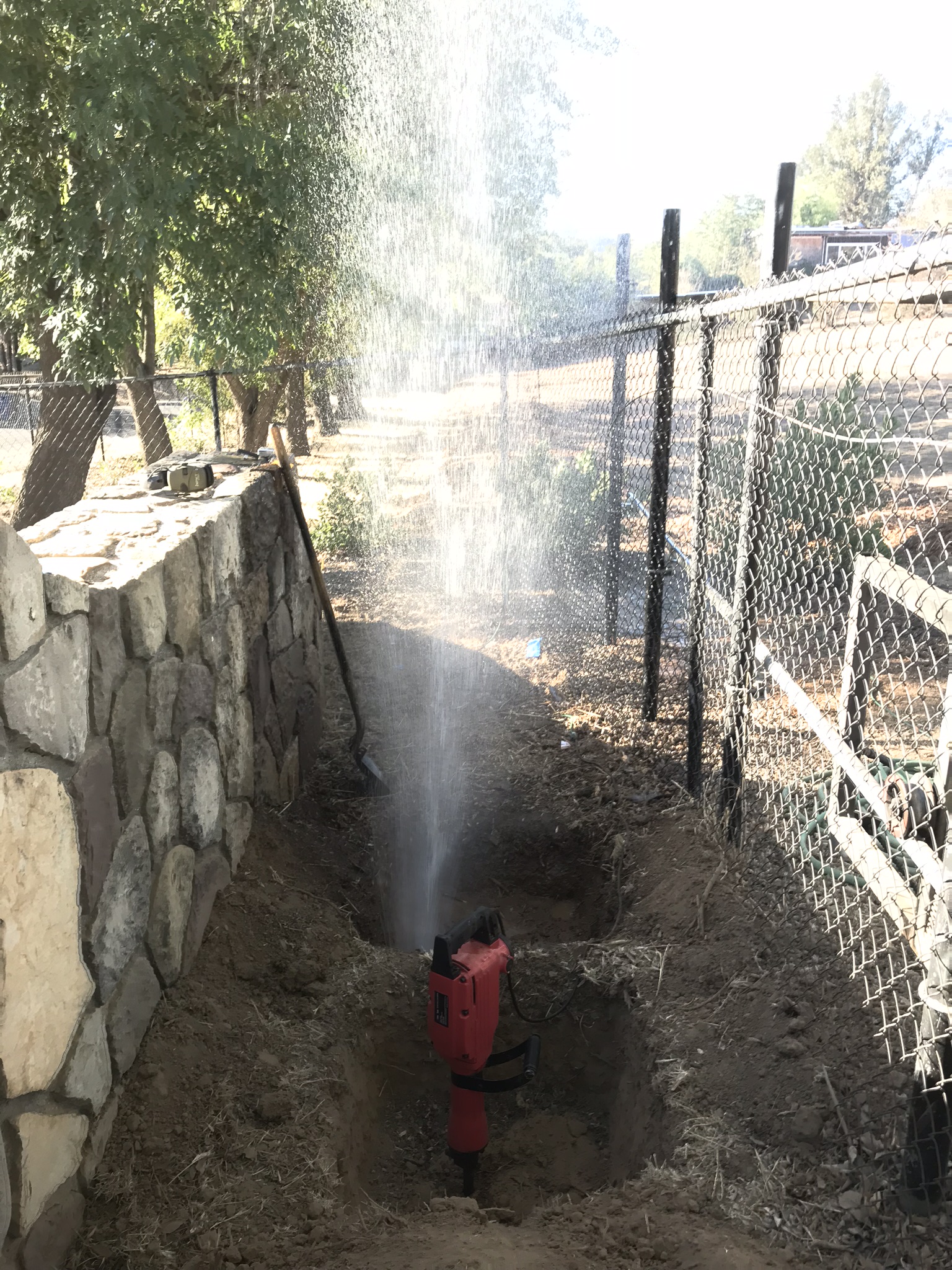 Not sure what your concern is but for what its worth mine did not survive days (weeks) of hard labor involving a jack-hammer… The crown stopped working:-/

My concern was just the normal phsycal elements of playing basketball - handling the ball, normal ‘contact’ rebounding, dribbling, etc. For example, I have a FItbit now and on more than one occasion, the Fitbit has been dislodged from my wrist and I’m concerned that if the same happened with the Apple Watch, it would not survive the impact of hitting the ground/court.

My concern was just the normal phsycal elements of playing basketball

I know people who play street ball all the time wearing an Apple Watch. If you’re really concerned, there are protective cases for around $10 you can use for that. 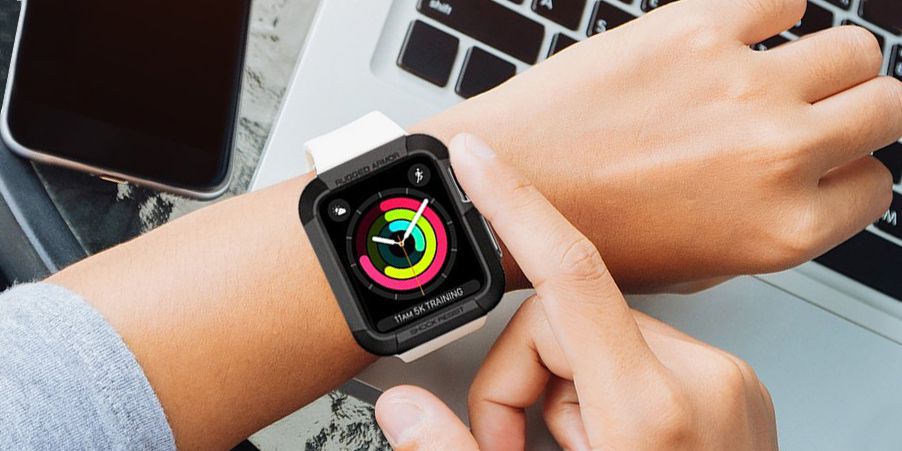 Yes, You Need a Case for Your Apple Watch! Here Are 10 of the Best You Can Buy

Good to know. Thanks for link!

Don’t get the Series 1, it’s too old and slow, and will likely not support updates near-term. Get a Series 3 if you are tight on cash. I just picked up a GPS 42mm Series 3 to use as a workout watch for about $300 brand new.

I agree with everyone here saying do not get the Series 1. I have the Series 2 and I can’t wait to upgrade as mine is so slow. About wearing it while playing basketball… I wouldn’t worry about the play itself. If you’re in a very physical league it’s possible someone could swipe it off your hand, but I don’t think that’s very likely. If you’re concerned, I would consider the Velcro sport loop band. For me, when I take it off, I have to wiggle it off my hand. It stretches and comes off easily, but it doesn’t fall off my wrist the way the traditional sport band does. It might give you an extra second to readjust it before it falls crashing to the ground.

If you don’t need a cellular, I think apple watch series 2 is more suitable you, it price is more cheaper, and the function is very comprehensive, to meet your requirements! In particular, Series 2 have waterproof function, which is not available in Series 1.

Series 2 have waterproof function, which is not available in Series 1.

This was a BIG deal for me to ‘jump in’ to the apple watch 2 years ago, as it got me swimming and I have gone from a virtual non swimmer to 4-5Kms a week.
Sadly to upgrade to the 4SS is over double what I paid 2 years ago for the 2 series…

I haven’t had an issue with speed, as I don’t know any different. The time goes at the same speed.