Would you put this on your face? WSJ "fictionalized" version of Apple smart glasses

I don’t do much welding these days, but if I did this might be what I’d wear. WSJ speculates on “Apple’s iPhone successor”. True, the image is not Apple’s – I hope it isn’t. 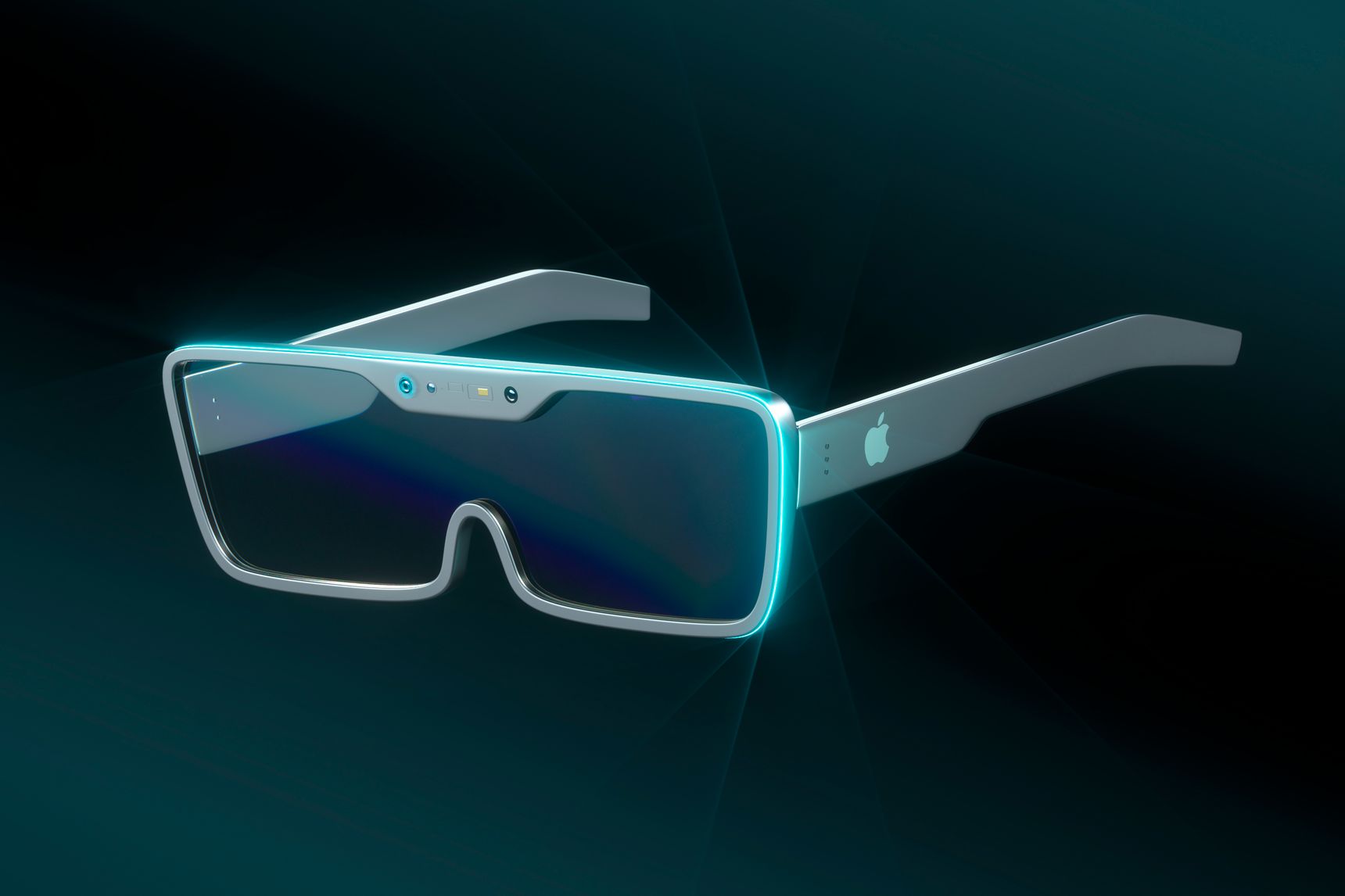 I fully expect the first version to be ugly, but nothing like any of the speculation all the articles are running now. The first version won’t matter though, it’s something you will wear at home for specific AR uses. 10 years down the road when they replace phones, you won’t be able to tell the difference from regular glasses.

Personally I don’t think design will matter here. Whatever they come up with, you will look like an a—hole if you are wearing it while interacting with anyone. And the psychology could not be simplier or more justifiable. Why are devices like glasses, or hearing aids, acceptable? Because they help you pay closer attention to the person you’re interacting with. Why are bluetooth ear pieces not acceptable? Because they divide your attention from the person you are interacting with. These “iGlasses” are very, very much in the latter camp.

I think design would matter; if they were designed to look like normal glasses and you could use actual corrective lenses then they could replace the glasses I need to wear anyway.

Also, I suppose you could bring up information related to your conversation. That’s a whole other can of worms though.

Whatever they come up with, you will look like an a—hole if you are wearing it while interacting with anyone

I think it will probably be several years before anyone will be wearing mixed reality devices in public. Unless Project Titan is actually a Time Machine, rather than a car, Apple’s first device will be something closer to Microsoft’s HoloLens rather than Tony Stark’s E.D.I T.H. glasses. I don’t think the technology is anywhere close to being a reality. And their price could make the Pro Display HDR look like a bargain by comparison. So the general public isn’t likely to be lining up to buy them until they reach iPhone level prices.

But you are right, until these things become as common as sunglasses they aren’t likely to be welcomed by many, especially if it has any type of camera installed. Personally I would like to have a digital assistant, with situational awareness, feeding me info through a tiny earpiece. I doubt we will ever be allowed to wear mixed reality glasses while driving a car, etc.

Why are bluetooth ear pieces not acceptable? Because they divide your attention from the person you are interacting with. These “iGlasses” are very, very much in the latter camp.

HMM, I can think of many useful applications and I’d have absolutely no problem wearing them all the time.