I see that version 8 for iOS is now available on the App Store.

How does it compare with version 7? I love the macOS version, so I have high expectations for iOS.

Announcing 1Password 8 for iOS and Android. With an all-new design and powerful personalization, security on the go has never been this easy.

It seems this is a separate download, and the old version will not update. What is even more odd, when I search the App Store for “1Password” the actual 1Password app is about the 15th app to show. The App Store search is so broken.

It seems this is a separate download, and the old version will not update.

I’m guessing it’s a separate app download because of the broken update system in the App Store as well. You can’t hold back on an update effectively on iOS.

I’ve been on the TestFlight for a while, and I much prefer the layout and functionality of v8 to v7. I’m running into a nasty bug that is preventing Face ID from being functional in v8 though, so I can’t use it as my primary app. I’m still on v7 for now.

The App Store search is so broken.

True, but then again when did it ever work satisfactorily? I had the same problem finding the new version, then I searched for “1password 8” (without quotes)

How does it compare with version 7? I love the macOS version, so I have high expectations for iOS

LOL. I hate the 1Password 8 for the mac. It is so buggy and slow. I am full of trepidation.

This has been the complete opposite of my experience. Can you tell us more about your setup? macOS version, specs, etc.

1Password 8 on macOS has been a game changer for me with the universal autofill feature, and surprisingly, the Electron-based app works even better than the native 1P7 one did. I was looking for reasons to hate the new update when it came out because I don’t like Electron apps, but I found none.

No pop ups on my iPhone or iPad within the app for me. I only went looking because this thread and was I wondering why the app wasn’t updating. Good that adding an 8 works for the search, but it’s silly that you need to.

How does it compare with version 7?

It looks different and has some new organization features/changes. No surprises so far. Since this is a different version you will need to manually delete the old app. I didn’t think of this until I realized the old version was still running in Slide Over.

but it’s silly that you need to.

Maybe the others above when searching for “1Password” paid extra to Apple to show their apps higher up in the rankings for that search term … hunch.

I agree, 8 was a solid upgrade on the Mac. I had low expectations reading about it before I tried it myself and was pleasantly surprised.

I have been using the Early Access edition of version 8 for several weeks (on iPhone and iPad).

Works fine, with one major annoyance: they require you to re-type your main (1Password) password every 2 weeks

Isn’t this the same policy of Face ID/Touch ID on the Mac and iPhone?

The App Store search is so broken.

I’m planning to keep using the TestFlight (currently 8.8, so quite a few changes ahead) but I’m quite pleased with the quality of the release. The new Safari extension has especially been welcome, once a couple issues were workout out.

Although I don’t like the feel of version 8 on the Mac, which I’ve been using since the early access program, I don’t hate it. But little paper cuts still bother me. For example, today I was trying to review something in a dropdown list in the app (I forget what, unfortunately), but it was cut off by the app boundary (i.e., I would have either had to scroll within the boundary, or expand the app window), and I didn’t realize it at first, and then I clicked somewhere, the list closed, and I sat starting at the app trying to figure out what had just happened. Not a big deal (I just had to go back and find the dropdown again), but again, a little paper cut which the old version didn’t have, which I think is attributable to the app being similar to a web view. 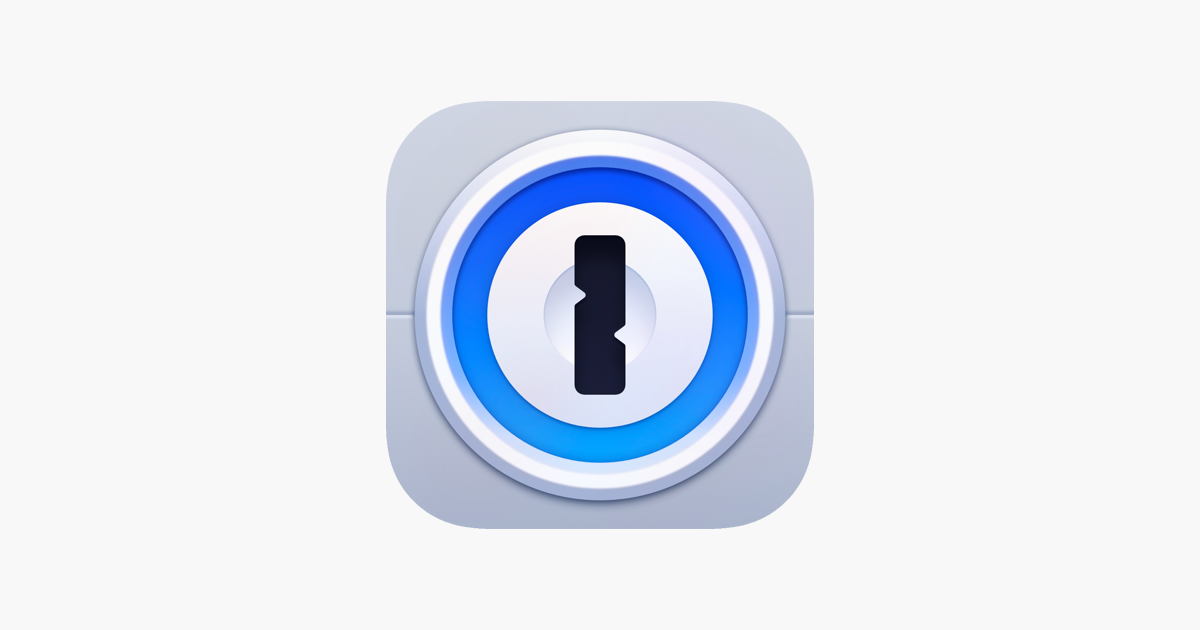 ‎1Password is the world’s most loved password manager, trusted by millions of people and over 90,000 businesses to keep their secrets safe. "1Password offers the best combination of features, compatibility, security, and ease of...

This is so bugging when using multiple devices…!

That’s a feature. Kind of like how seatbelts are annoying…