I just downloaded the Spark beta app and it has its own widget, with a lot of options. Is anyone else using 3rd party app widgets and which apps are supporting them eighth now?

Sorely missing a decent/polished Drafts widget on the iPad. The existing one is huge and nt very attractive. I hope 3rd party widgets are not considered second class citizens on the Home Screen.

Nothing is going to appear outside of beta apps until the OS is released. So you can’t judge Drafts unless you’re in the beta.

Scriptable beta has great native looking widget support so it’s probably just a matter of the app being built for 14. 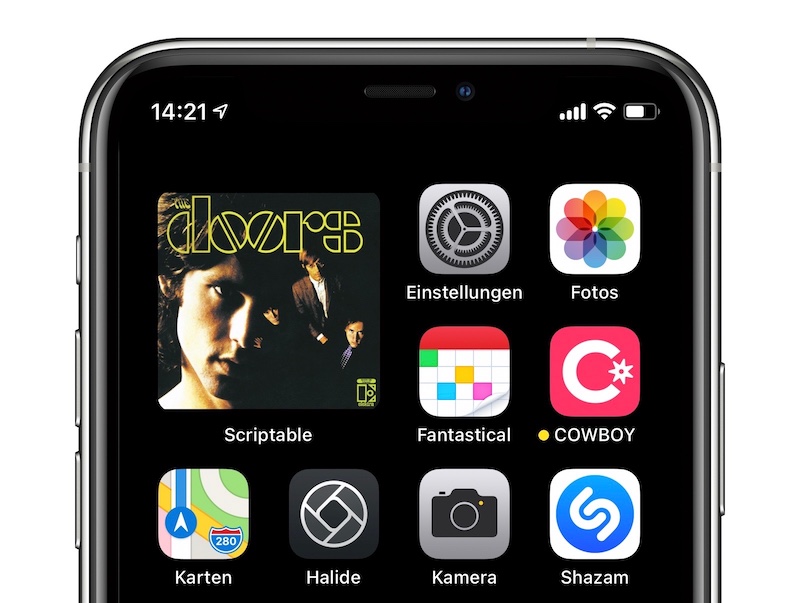 My new widget shuffles a random album of the “Top 500 albums of all time” (according to the Rolling Stone magazine) and shows the cover art. Upon tapping on the widget it opens the album either in Spotify or plays it on your Sonos system. Gist and...

Are you on iOS 14? There’s a few different widget styles that Greg made.

I tried to hit the most popular, I’m sure there are some that I am missing. Also I must mention that some of these are only obtainable via TestFlight and not public release.

Yes. I’ve been on since the dev beta dropped, and Spark is the first 3rd party app I have downloaded that has widgets. I still can’t set it as my default email client though.

I still can’t set it as my default email client though.

Unfortunately they won’t have that on day one:

How did you get that one? Are you in their (TestFlight?) beta?

Noted works too. Just got that update.

HealthView has a widget

Yes got the Drafts update after posting. Very happy with the care that went in it. I obviously would like the one which is not there (small widget with 4x4 boxes

I think everyone would. Apple limits the small widget to a single action. Aesthetics > function as usual.

Yes, TestFlight, surprisingly enough they sent me the TestFlight link yesterday. Maybe reach out to FlexiBits via email?

Carrot Weather has a few widgets

Are they under NDA? Or are you allowed to post examples?

Oh, understood. In the meanwhile, I’m adapting my workflow to leverage the Drafts 4x2 box and loving it!