iOS 13 is here, and is full of new features. This week, David and Stephen talk about some of their favorites, after talking through the changes Apple has made to Shortcuts.

Really happy with the new Field Guide. I could listen to David teach anything.

The current automations that require confirmation are disappointing and not very useful. Hopefully Apple changes their minds to allow fully automatic automation like with Keyboard Maestro.

Does anyone know why I can’t add photos or files to my reminders? The button is there but won’t let me click on it.

Did you upgrade the database when you opened Reminders? Gives you warning since will break it on non 13 devices

Funny iOS13 related incident: I just opened Drafts5 on my (iOS12) iPhone and saw the app in darkmode for one second, then it turned to the standard white interface. I guess it‘s already updated and for some reason the GUI acted weird? Kind of an unintentional preview …

I’m interested in trying out the NFC trigger, just may buy a new iPhone (thanks again, MPU, for draining my pocket). I never understood how NFC/RFID worked until I heard this episode of 50 Things That Made the Modern Economy. The best part is RFID’s interesting beginning. I highly recommend the podcast as well as this particular episode. 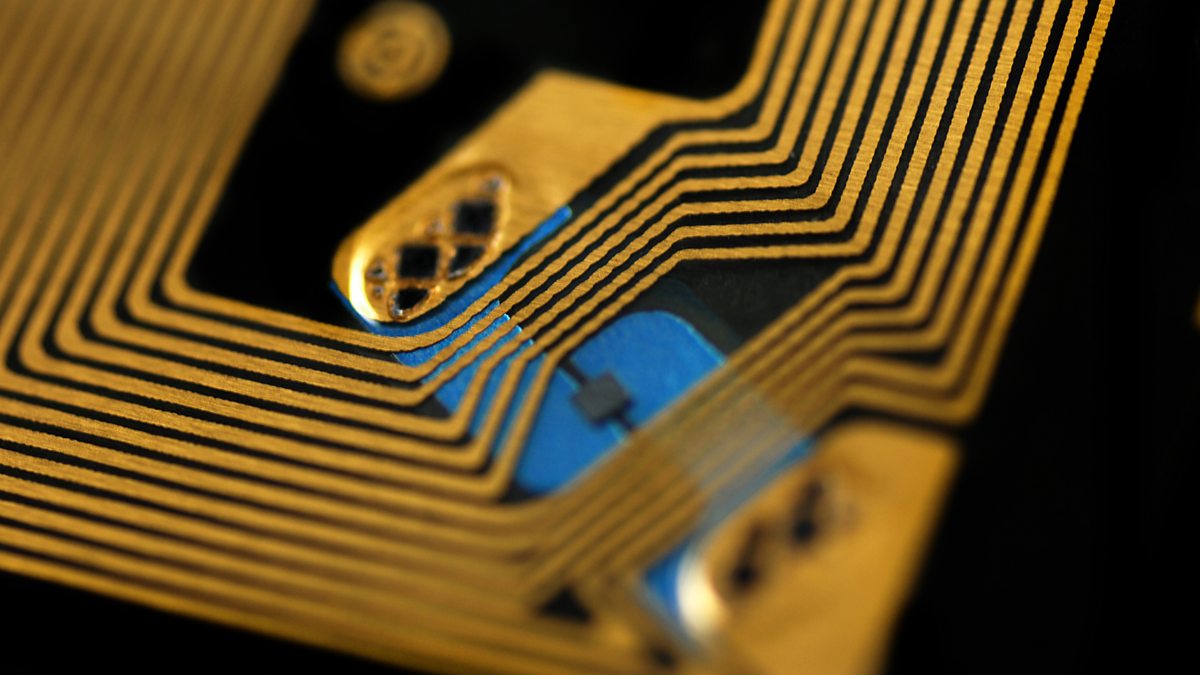 BBC World Service - 50 Things That Made the Modern Economy, RFID: The tech...

Radio frequency identification is the foundation of many contactless technologies

No I didn’t. I didn’t realize that might be the problem. I didn’t think it would matter, cause shouldn’t I be able to make a new reminder with a picture if I want to even if I didn’t upgrade it?

I would have to agree. There are a few automations which have the option to disable prompting, but many of them don’t even offer it at all. I wish Apple would stop being such an overprotective helicopter parent.

By adhering to their own broken ideas about security, they’ve actually made my house less secure.

Require a confirmation by default, if you want. Put up the warning box every time I turn it off, if you want. But let me have real iOS automation, please.

It really is a blunt implementation of caution. As you suggest, it makes a lot of sense to require safeguards sometimes. Eliminating risk, however, can have brutal opportunity costs. There’s real consequences to losses in simple convenience, but even moreso in the cases where automation actually acts as a check against human negligence, bias, and error.

By the way: I’m taking bets the next iPhone won’t have volume buttons anymore. This is exactly the way they introduce new gestures before they become the standard.

Any suggestions regarding watching the entire Shortcuts’ Field Guide on a flight?

I’m currently accessing the course via Safari on my iPad, but I’m not seeing how one could try and download the videos in advance? Would that be possible?

If you are currently running iOS 13.0 or above, you can download the videos on your iPad (or iPhone). If you watch from 1:51 of the third video in the Introduction and Overview section, entitled How to Download Course Videos, @MacSparky explains it for the iPad. For a plane flight, depending if there is wifi on the plane, you may need to download the files to a folder in On My iPad instead of the iCloud location shown in the demonstration video.

You can either download each of the individual videos or @MacSparky has created blocks of videos to download as one file, in the section entitled Combined Video Files for Easier Download, found at the end of the course index.

In the individual files, the first 3 or 4 intro videos don’t appear to have Download links, but they cover using the videos, rather than Shortcuts.

Sit back and enjoy your in-flight entertainment😃

Cheers for the info! Leaving late tomorrow evening, so hopefully iPad OS will drop before then, so that I can do the necessary!

One of my favorite small features of iOS 13 is that Safari now downloads files to a downloads folder in iCloud. I have small files that I regularly had to download from a web page. Before, when I wanted to download, I would click the link and it would open up — slowly— in the Synology app on my phone to download the file to my Synology NAS. But now I can download the file to iCloud and Hazel back home on my Mac can act on the file, doing a bunch of stuff that needs to be done. So much better.

Assuming that you have access to a Mac as well, you could download the videos to your Mac and then use something like VLC or Infuse on the iPad.

(But I have to admit that it’s been so long since I’ve done that, I don’t remember the steps exactly.)

The current automations that require confirmation are disappointing and not very useful. Hopefully Apple changes their minds to allow fully automatic automation like with Keyboard Maestro.

I want iPhone to send my spouse a message when I leave work (a venue). I am just experimenting with iOS 13.1 automation and it seems it requires me to click Run in order to execute? I mean, I would be in the car driving when I leave a venue and it would not be easy to take my eyes off the road and tap Run.

I just tested location as well; it not only requires tapping run but the UI is more gentle than I think is needed for this kind of prompt. It’d be nice to set some kind of urgency setting for the notification if not given the ability to entirely automate the action.